Artifice in the city

Art was brought to the doorstep of the common man in some parts of Lahore thanks to the Biennale, but what of those people whose living spaces were impacted by this? 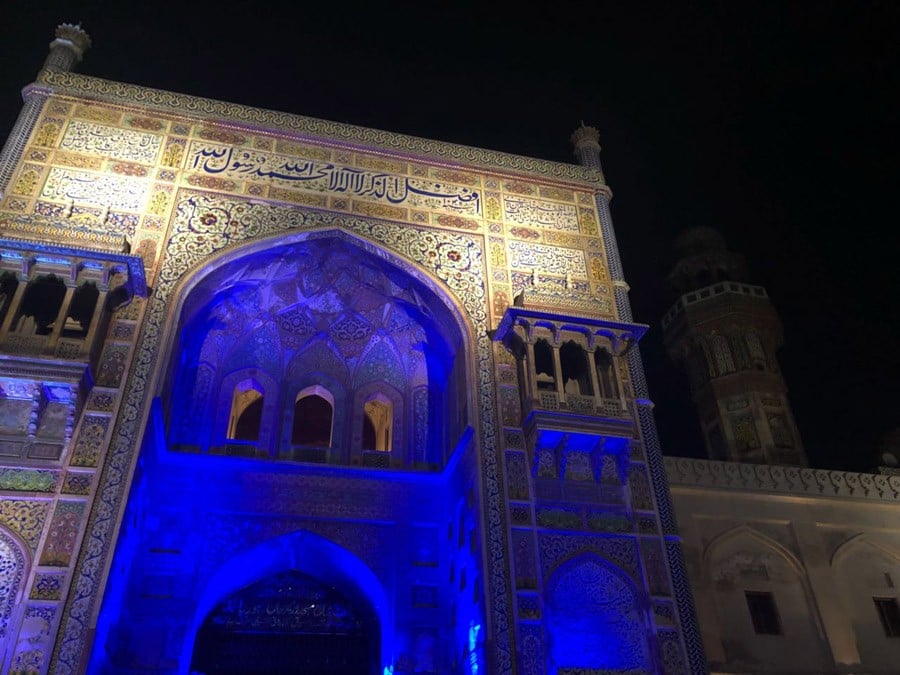 It was not too long ago that I had gone down the same road. Less than a year ago, I walked through the Delhi Gate going up to the Wazir Khan Mosque. I observed and documented all the changes that had taken place in the decade or more it had been since I trod that path. And now, here I was again. A perfect spring evening beckoned, and the promise of a qawwali at the Wazir Khan premises had brought us out to this part of town. A foray into the walled city is always somewhat magical, and that night with the route leading to the venue artfully lit, you could have easily fooled yourself into a suspension of reality, space and time. But. "Sir, ap ke liye Rangeela rikshay mojood hain." Our trio had just gone a few paces after stepping out of the car, and we had been spotted. As the outsiders. Yes, it is very clear, of course. We don’t belong. And we are visitors who are there to attend the evening of music being held at the Wazir Khan. And so, the fellow proffering information is only being helpful.

The admission of being the outsider is not one that sits comfortably with me, since I have spent many summers living at my grandparents’ house in the walled city, just a few lanes away from the Wazir Khan mosque. And so, as the Saami qawwals’ mellifluous renderings pervade the night air, and as the hum of people’s conversations around me ebbs and flows, I find myself drawn into another world of thought.

I look up at the facades of houses staring at me, just outside the boundary of the courtyard, and find myself wondering what the occupants of those houses think of the event being held under their noses. I cast an eye around me, wondering if any of the inhabitants of these lanes are in attendance, but cannot seem to spot any ‘locals’ in the motley crowd. What do they think of the walled city’s coming out of the closet to be paraded for a nouveau ‘coolness’ factor? They have lived here for decades, possibly for generations, and might be blue-blooded Lahoris like myself. They have lived here quietly, enduring the lack of decent civic amenities for years and years, before basic infrastructure improvements were carried out in their area. And now, here we are, the tamashbeen, or the sahibs who get off their cars and into waiting Rangeela rikshaws and are whisked away, point to point. We treat their habitat as an open-air theatre, and will disappear after two or three hours, only to turn up again, perhaps a month later, to participate in one of the area ‘walks’ being held, led in a group by a guide.

Lahore has, after all, woken up from its prolonged cultural slumber of late. And all of a sudden, there are activities and events that take you into the heart of its historic quarters. It has been a much-celebrated awakening, and we have ‘discovered’ ourselves, it seems. What has taken us this long, I wonder. Years, or is it decades, after basant withered away, this is like a second coming. It is now the done thing, all over again, to host and be hosted at do’s in the oldest parts of the city.

The Lahore Biennale, by holding events at myriad locations all over Lahore, has encouraged a social intermingling. But my point, as I walk back to the car after the qawwali, is are we ready for this … or will we ever be? Boys who are residents of the area line the streets outside the Wazir Khan, as the event ends, and are clearly there just to observe the ‘others’. We look through them, and they look at us. Each is the other.

Boys who are residents of the area line the streets outside the Wazir Khan, as the event ends, and are clearly there just to observe the ‘others’. We look through them, and they look at us. Each is the other.

A similar pattern of thought is repeated the day I visit the Lawrence Garden (yes, Bagh-I-Jinnah) to view the works that are on display there as part of the Biennale exhibits. And likewise, when I go up Tibbi Gali to the Fakir Khana Museum and the Mubarik Haveli. The outsiders stick out like sore thumbs, and the area locals everywhere do what they do best - stare you down. This is a bit like a cocktail shaker - with an experimental recipe.

There is a discomfiting underlying theme to each trip I make. I have of late been reminded of a thought that I had all but forgotten. Years ago, when I was a young journalist working at this very magazine, my then-editor had coined a jibe of his own for what we are still guilty of doing - he called these chi chi excursions into the walled city  "culture-culture khelna."

Back in the day, before culture was organised into highbrow art displays all over Lahore, and holding activities the likes of which the Lahore Biennale has brought us out of our homes for, the epitome of culture khelna was basant. Yet, a couple of decades have passed, and social amalgamation still stands where it was then. We are still voyeurs into the other world, who have been unable to embrace what is ours to claim.

In that sense, the Biennale, among other things, comes across as a sort of social experiment; perhaps that is unintentional, I wouldn’t know. This question adds another layer of discourse. By their very definition, biennales take art out of museums and galleries, into public spaces. In our own context, I would want to know, then, what the man on the street who saw the exhibits thought of them. What did he understand of them, what did they mean to him, and what sort of message did he take away from them. Does our man on the street give a hoot about art?

Art was brought to the doorstep of the common man in some parts of Lahore thanks to the Biennale, and those people whose living spaces were impacted by this cannot have helped but notice the intellectual infringement. Did they have the choice to ignore and look the other way? No. Much as we were made to leave our physical spaces and intrude other realities. It is an ongoing conversation.

Artifice in the city 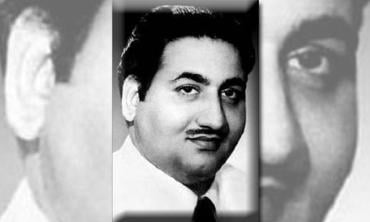 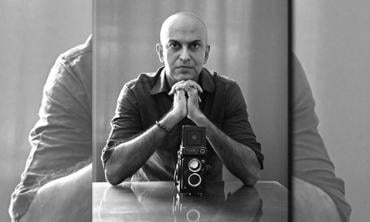 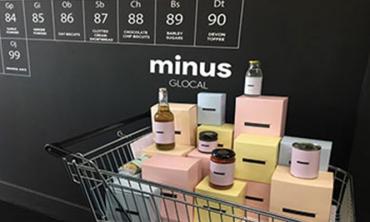