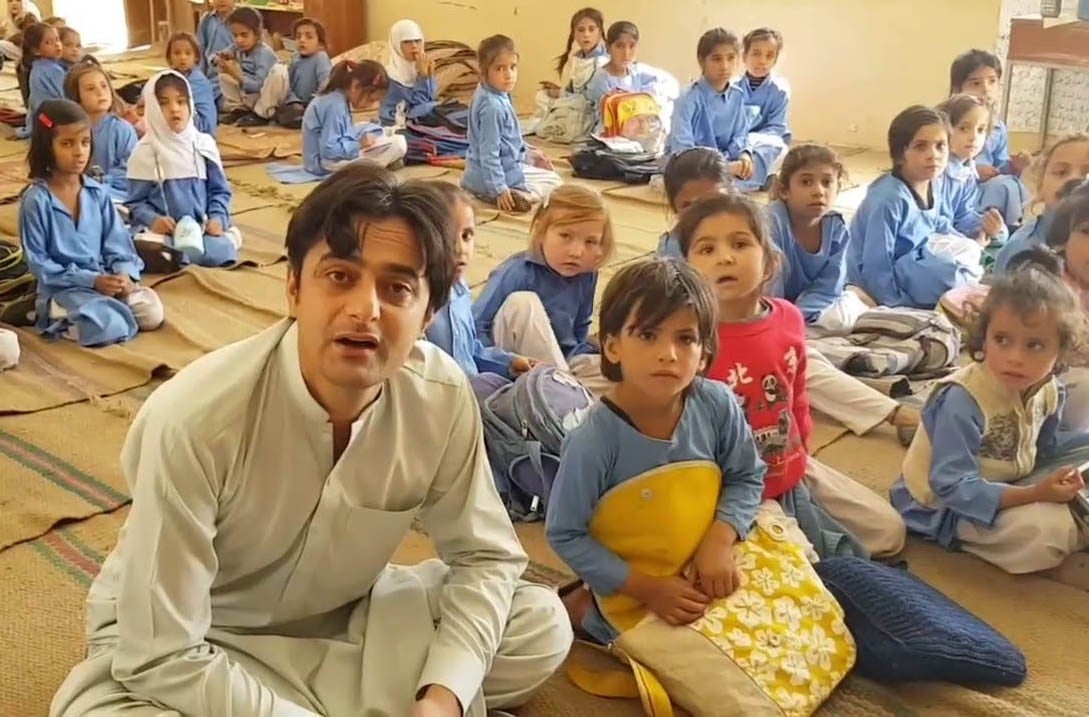 Last month education advocacy group ‘Alif Ailan’ launched a report Five Years of Education Reforms: Wins, losses and challenges for 2018-2023. This report acknowledged the educational reforms taken by the government in the form of Balochistan Education Sector Plan, merit-based recruitments of teachers, increase in number of schools, and devolution of education amongst other things. At the same time the report raised questions on the real impact of the aforementioned reforms. The report concluded that "Enrolment, retention, learning outcomes, and school infrastructure all continue to pose substantial challenges to the provincial authorities."

However, Noor-ul-Haq Baloch, Secretary Secondary Education, does not agree with the contents of the report. He told TNS, "Although there are problems in the education sector of Balochistan, the Alif Ailan report does not match with ground realities."

While analysing the education system in Balochistan, the biggest problem which is politicisation of education is often ignored. Education is the largest department of the Balochistan government -- employees and budget wise -- and whoever is in power uses it to meet political ends. This, in turn, has crippled the entire education apparatus in the province.

Zahid Mengal, a civil society member working on education, believes that in the initial years of this government two very strong and competent education secretaries lead the reforms. "Afterwards ruling political parties did not prioritise education and the loss of political support resulted in further deterioration of education."

Education Ministry of Balochistan, in the last two and a half years, effectively rolled back the reforms made in the first half of this government. The only way to improve the education sector of Balochistan is to depoliticise it. It’s easier said than done but it’s not impossible for a democratically elected government.

Another important reform would be to prevent teachers from doing election duties. Teachers get their undue power and influence because they are the ones who conduct elections on ground as presiding officers and polling staff. In fact, a summary was prepared a few years ago to separate teachers from election duties in Balochistan, but chief secretary at that time torpedoed the proposal.

As general elections are round the corner, people of Balochistan should support a candidate or political party keeping in view their commitment to education and past performance.