Aliens in the House?

Isn’t nomination of candidates for Senate seats from provinces other than their own against the spirit of the House? 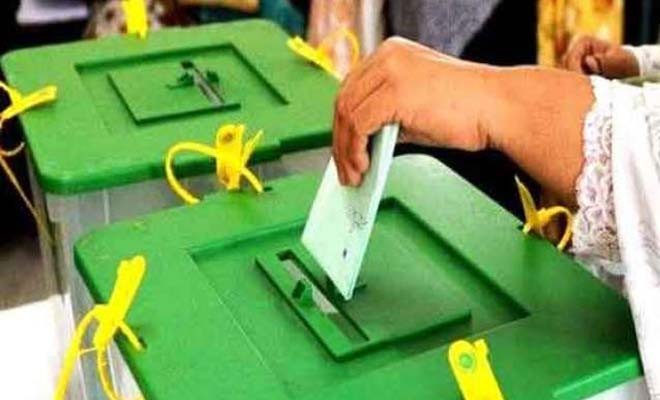 Theoretically, the role of the Senate is to promote national cohesion and harmony and to alleviate fears of the smaller provinces regarding domination by any one province because of its majority in the National Assembly. Senate helps balance provincial inequality in the Lower House and dispels doubts and apprehensions, if any, regarding deprivation and exploitation.

But over the years, a trend that is fast taking over is that some candidates are being nominated by political parties for seats belonging to the provinces/territories other than those they belong to. There is a strong criticism against this practice as critics believe it is against the interests of a province to make a person from another province its representative.

An official working in the Senate secretariat says election rules allow the political parties to award Senate tickets to the candidates irrespective of their domicile.

A recent example is that of Mustafa Nawaz Khokhar who belongs to Islamabad but has reached Senate on a seat reserved for Sindh. Nihal Hashmi has a domicile of Sindh but he was elected senator from Punjab. Similarly, Shahi Syed has spent his life in Karachi but was nominated for the Senate seat from Khyber Pakkhtunkhwa (KP). The leaders of Jamaat-e-Islami (JI), Prof Khursheed Ahmed and Prof Abdul Ghafoor, also became senators on seats reserved for KP. Both these luminaries were born in India and had settled in Karachi after migrating to Pakistan.

Salman Abid, a political analyst, believes "this is a shortcut for party loyalists who do not fall in the category of ‘electables’ in direct elections to reach the Parliament." As the Electoral College comprises members of the provincial assemblies (MPAs) and the seats have to be filled according to the principle of proportional representation, it is obvious which party can win how many seats in which province. Therefore, he says, "the favourites are fielded by political parties from provinces where they have good strength in the National Assembly."

What are the rules regarding eligibility to contest for a Senate seat and why do these not discourage this practice? An official working in the Senate secretariat says election rules allow the political parties to award Senate tickets to the candidates irrespective of their domicile. "However, they are supposed to be at least 30 years old, have citizenship only of Pakistan, fulfill the criteria of Article 62 and 63 of the Constitution and have no criminal record." On the other hand, he says, "it has been made compulsory for a governor to have domicile of that particular province where he is appointed."

There are similar reservations against the nomination of expatriates on Senate seats on the grounds they have spent their lives abroad but surrendered foreign nationalities to win this slot. Those opposing such decisions claim these dual nationality holders take care of their political leadership when it is abroad but do not know about the problems of the provinces they will be presenting in the Senate.

Aliens in the House?