After experiencing a major dip for years, Pakistan’s rice exports are on the rise. Will this recovery last long? 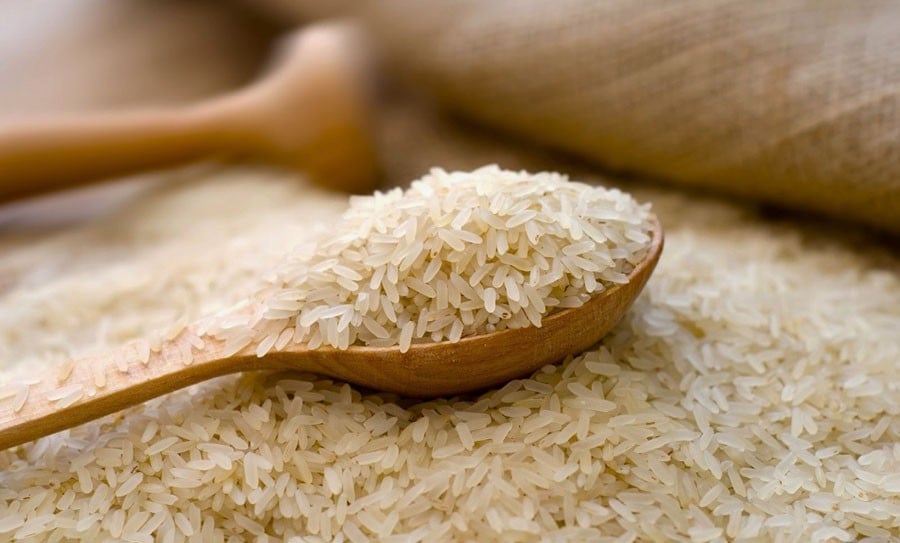 The news that Pakistan has exported 2.28 million metric tonnes of rice worth $ 1.06 billion in seven months (From July 2017 to January 2018) is quite encouraging for everybody. During the same period of the previous fiscal year, the figure was 1.971 million metric tonnes worth $.820 million. The rice exporters are celebrating this achievement and hoping for further boost in exports. Around 2012, the country lost many export orders and this resulted in a crisis for this sector. The worst hit were the farmers who had to sell their crop at a throwaway price and couldn’t event recover their input costs.

The question here is that whether this trend is temporary due to external factors or because of some major structural reforms carried out in the agriculture sector and incentives offered to the rice growers, traders and exporters. But before analysing this we need to recall what exactly hit Pakistan’s rice exports in the past.

Rice Exporters Association of Pakistan (REAP) Chairman Samiullah Naeem explains the dip in rice exports over the period from 2012 to 2015 was due to multiple reasons. First, there was loss of a big market in Iran where Pakistan would export huge quantities every year. The trade between the two suffered due to the international sanctions imposed on Iran. In this situation, India benefitted because it had a barter trade agreement with Iran. Pakistan on the other hand did not continue this trade at a noticeable scale.

Agriculture sector experts have been demanding the government invest in research sector and come up with new varieties of rice that are resistant to disease attacks and give high yields.

Second, Thailand and Vietnam had surplus stocks and for that reason they were in a good position to export it. Third, the European markets were captured by India as Pakistan could not match prices because the Indian farmers get heavy subsidies from the government whereas Pakistani farmers do not. The high cost of doing business in Pakistan is a big impediment.

Yet another reported reason, that Naeem does not acknowledge, is that some Pakistani rice consignments were rejected because it was found that exporters had mixed 386 variety of rice with basmati in order to bring down the cost. A few people earned easy profits by mixing a cheaper variety with an expensive one but this practice affected the whole sector badly.

About the charge of mixing varieties, Naeem says it is no more possible to mix any inferior quality of rice with basmati rice because these are easily identifiable. This might have happened in the past but is not possible now because of technology. He adds once he received a complaint from government functionaries about this but during a follow-up it was revealed that only one consignment of 40 tonnes had been found with mixed rice varieties. "For a country with capacity to export 4 million tonnes annually this amount is insignificant."

Now we come to the question whether this recovery is long-term or a temporary one due to the challenges confronting Pakistan’s competitors in the rice market. In case it is for the second reason, what steps can be taken to make our rice highly competitive in the international export market?.

Khalid Khokhar, Chairman Pakistan Kissan Ittehad (PKI), comes up with a few suggestions in this regard. He urges the government to watch the interests of the farmers if it wants to boost rice sector and further enhance exports. He says what happens is that the farmers, who mostly have small land holdings, are neglected and do not even have access to credit from financial institutions. Dependent on middlemen for this purpose, they have to sell their crops to them at pre-determined prices however low they are, he adds. Quite often they fall in debt trap and get so disturbed that they give up rice farming. "When there is a fall in rice sowing and yield there is hardly any surplus stocks for export."

Khokhar urges the input costs for farmers shall be reduced by removing taxes and giving subsidies to the agriculture sector. Besides, the farmers must also have access to formal loans at low mark-up rates, he insists. He shares there is no support price for rice in Pakistan whereas in India the government has fixed support price for 26 agricultural commodities. He says when farmers will feel secure, they will cultivate more rice and as a result the country will have surplus crop. "To export, you need surplus."

Agriculture sector experts have been demanding the government invest in research sector and come up with new varieties of rice that are resistant to disease attacks and give high yields. At the moment, farmers are even using Indian varieties and seed after slightly changing the name. "Kainat" is one such Indian variety that is available in Pakistan under the name of PS 2.

Furthermore, they have insisted over the years that the government shall trade in futures commodity market and strive to secure export orders for the next two years at the least. Once this is done, the government can plan well about how to grow rice in required quantity and according to the desired standards. A commodity futures contract is an agreement to buy or sell a predetermined amount of a commodity at a specific price on a specific date in the future.

About the factors that have helped Pakistan increase rice exports, REAP Chairman Samiullah Naeem says first of all last year Pakistan had surplus rice crop that gave it a cushion to focus on exports. Secondly, the ban on Indian rice imposed by the European Union (EU) gave Pakistan an opportunity to fill the gap. Residue of a fungicide found in Indian rice was the cause of this ban. As it will take India some time to bring down the traces of this fungicide to the allowed limit, Pakistan has a golden opportunity to strengthen its foothold in the European market. Increase in demand for rice in the global market and opening of Indonesian market for Pakistani rice are also the factors that have helped. The country is also trying to recapture Iranian market and if it succeeds in this endeavour the situation will further improve.

On how to ensure long-term stability in the sector, Naeem says the government can do this by giving rice sector the status of an industry. This way farmers, traders, millers and local and international buyers, etc, will become part of a chain and have coordination among them. He also urges the government to announce rebate on rice export so that the exporters find it feasible to receive payments through formal channels and not through hawala. At the moment, many exporters are under-invoicing and getting a chunk of the amount through hawala because they get benefit of a major difference in bank rate and market rate of dollar. This difference is hovering around Rs 5 to Rs 6 per dollar, he concludes.