Trying to figure out this newest fad called cryptocurrency 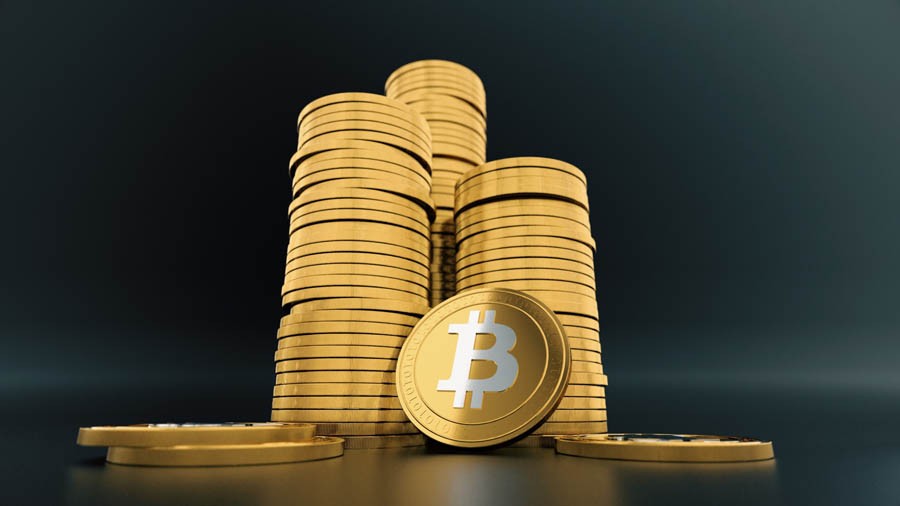 These days, apart from all the negativity that we find in the world around us, there is something else that is quite consistent. No, I am not talking about the blonde person’s rhetoric tweets! Cryptocurrency, and the by-product of it, Bitcoin. So, if you are as ignorant about all this as I was then this column is for you. Let’s all try to understand what cryptocurrency is and why and how are people making money out of it. Like, literally.

Let’s first define what a currency really is. For all of us, currency is in the shape of bank notes and coins that we see every day. We use them to buy whatever we can with the amount of money we have. Before the use of banknotes or a piece of gold that matter was used as a currency. A simple barter system was in place and it capitalised on the fact that a certain amount of effort goes into producing something and to get something in return for that, the person who you are trading with needs to understand the value of what you have and trade you something they have.

In 2009, some guy named Satoshi Nakamoto in Japan created a decentralised form of currency which was not maintained by any bank, regulated by an authority, saved up in banks by any treasury but rather traded between people directly.

Jumping thousands of years ahead: all countries have their own currencies in place and then there is this foreign exchange concept that allows you to trade one currency with the other. One currency might be exchanged with the other, say USD to PKR. Why is this? Because USA and Pakistan recognise each other and they will accept trade between themselves. Imagine me creating a new country and printing my own bills called Daniyal Dollars. Will you accept them? Will you give me a carton of eggs in exchange for these DDs? They will be like monopoly money.

In 2009, some guy named Satoshi Nakamoto in Japan created a decentralised form of currency which was not maintained by any bank, regulated by an authority, saved up in banks by any treasury but rather traded between people directly. People were keeping it and trading in it. You weren’t declaring it to any authority. Nobody knew how much you had. Hence, you didn’t need to pay any tax on it. Their worth was due to the cryptography involved, and people recognising the value of effort that goes into solving a cryptogram.

In other words, we are transferring the processing power of some processors, and indirectly electricity, and code into currency. Their worth is still measured in dollars (world’s leading currency).

Now what is cryptography? I wonder.