Working at a parlour is no longer female territory 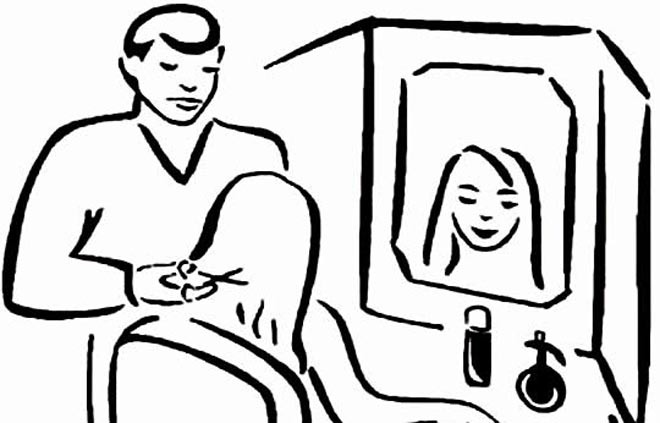 Salons are no longer a single sex affair. Men and women both regularly visit them, albeit for different reasons. While the men may be looking for a simple haircut, a beard trim, or if they’re really adventurous, a manicure and pedicure, the choices for women are endless.

At the same time, working at a salon is no longer female territory. Boys are now regular features in salons across the city. But their story doesn’t begin here.

"I got into the hair cutting business at a small two-seater salon in Garhi Shahu, Lahore," says Bilal (named changed on request) who now works at one of the high end salons in the city. "For six months, I was under training with one of the main people after which I was allowed to handle customers myself."

But working these long hours and that too six to seven days a week doesn’t leave room for much else. "Most kids come to salons at an early age, around 15 or 16," says Owais, a small salon owner in Gulberg. "Most of them have stopped going to school by then and are only concerned with learning the trade and earning money."

Whilst in training, these newcomers are paid a daily wage as low as Rs200 per day. "As they learn, this rate goes up to between Rs300 and Rs500," says Bilal.

One benefit of working at these mohalla salons is that the customers are not picky. "They’re paying Rs50 for a haircut and don’t mind if the haircut isn’t perfect," he says. "That way guys learn quickly as they make mistakes."

However, at these salons, the hours are long. We’re talking from between 9 to 10am onwards till 11pm to midnight. Seven days a week. Things are better in the higher end salons, where usually the hours are from 11am to 8pm, six days a week. And during this long shift, the workers are paying their own way for lunch and dinner. Some choose to bring it from home.

Read also: A day in the life of…

There are two payment models at work in these salons. In the first model, 50 percent of each cut goes to the owner of the salon and 50 percent to the man who rendered the service. For other services (such as a facial, or a shave) that include the use of purchased products, such as creams and oils etc, ten percent is deducted from the total bill to cover their cost, and the rest is shared accordingly. Some salons offer a daily wage, usually about Rs500, and a commission of 8 to 10 per cent per customer.

"Owners prefer the first model because that way the employee is more enthusiastic about handling as many customers as possible because that way he earns more money and so does the owner," Bilal reveals.

But working these long hours and that too six to seven days a week doesn’t leave room for much else. "Most kids come to salons at an early age, around 15 or 16," says Owais, a small salon owner in Gulberg. "Most of them have stopped going to school by then and are only concerned with learning the trade and earning money."

Some, however, choose to continue studying, and work at salons part time. "They are a minority," says Owais.

Another important feature of the salon business is tipping. "This is the only amount of money from which the owner does not get a cut," says Bilal. "And it’s a testament to the quality of the work we do. If I’ve given you a good cut, or if we’ve forged a good relationship, then you’ll tip me well."

Still, it’s a tough career choice, with restricted upward mobility. If, like Bilal, one is lucky to have someone on the inside at one of the top end salons, then that’s the way to go. Others dream of having their own salon, some day.

But for many, someday never comes. 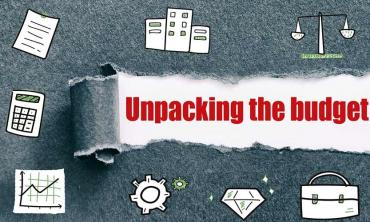 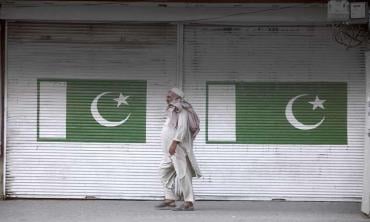 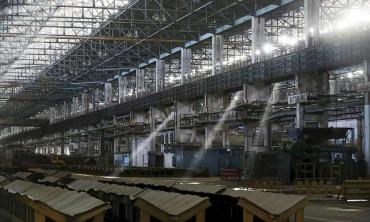