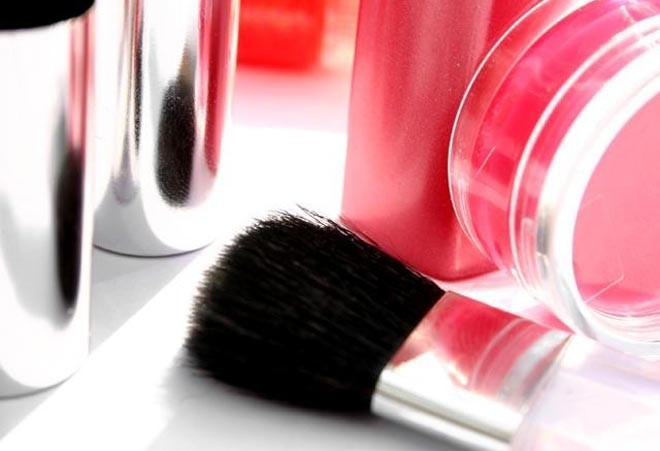 The manager has the presence of a pharaoh surveying her lowly subjects from atop her throne, her office an inner sanctum whose privacy none can breach without good reason and due trepidation. From time to time she emerges to ensure everything is humming along; a glare is generally sufficient to smooth over any signs of trouble, like too much conversation, or unrestrained laughter. In the dark hush of the facial room, the girls manage to be out of earshot long enough to complain and commiserate.

This is a high-end salon in Gulberg, Lahore, and though I know little about the girls who work there, I am often struck by the undercurrent of fear that runs through the place. It’s a feeling I have sensed at other similar salons, particularly ones run by ‘Madams’ with an iron-hand management style I recognise from my experience at private schools, and most seth-driven workspaces.

In the absence of being able to change their lives through hard work and skill, the only way out for Naila seems to be the path most South Asian girls view as their only out.

For more mundane tasks like threading eyebrows I go to the corner salon not far from my place. Here light-eyed, slender and pretty Naila is my go-to. "Naila, your customer is here!" cries her friend the moment I enter the salon. I have been Naila’s client for years now so I don’t anticipate much difficulty in getting her phone number. She first tells me it’s broken, but after some thought adds, "It will work in the evening though. You can call then, after 10."

Over the phone she seems terrified at the thought of being found out by the owner of the salon, but once I assure her complete anonymity she opens up slowly. She has been working at the same salon since she first joined at a ‘salary’ of Rs250 a day during her training period. After 15 years of experience, it’s now inched up to Rs15,000, the very minimum wage for full-time unskilled labourers (her job, though, qualifies as skilled labour). "I have worked very hard to reach this position," she tells me.

Naila’s work-day starts at 10:30am and ends at 9pm. She gets Mondays off, one holiday a year for Christmas and 2 days off on Eid. During Ramzan she works late hours, and on Chaand Raat she stays till 3am, constantly on her feet: threading, blow-drying, cutting and kneading. She has never received any overtime, though the owner does give a Rs500 ‘bonus’ to them every Eid. I ask her what she does on holidays. She laughs, "I sweep the house and wash clothes." But no really, I press on, you must do something for entertainment. "I don’t have any time," she insists.

She doesn’t tell me this over the phone but I remember a long-ago conversation with her about her father who doesn’t allow her to go anywhere outside of work. Visions of becoming self-employed cross her mind but they are dismissed, thanks to the urban legends that have circulated in the parlour since long: a girl went to a private house and was accused of stealing. "At least nothing of that sort happens at the parlour."

In the absence of being able to change their lives through hard work and skill, the only way out for Naila seems to be the path most South Asian girls view as their only out. "Working girls at parlours stay for a long time. Those who leave are the ones who get married," she says wistfully.