Why is it discomforting 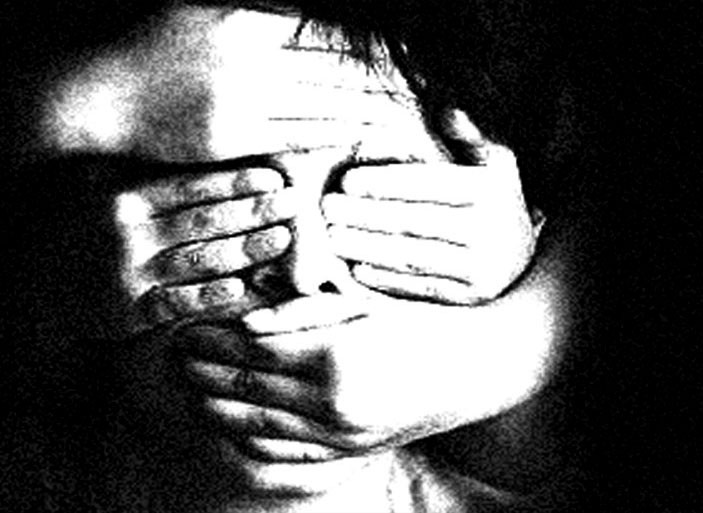 "Kids your age don’t talk about this," I’m told by people around me whenever I raise a point about something that is discomforting.

But why is it discomforting? It’s a question that remains rhetoric.

I’m 15, and I have a lot to say about 7-year-old Zainab’s abduction, rape and murder. It took me a while to gain enough courage to pen this. I was disturbed; heartbroken. I had lost all hope. I considered myself an activist, but speaking about a 7-year-old’s brutally raped dead body found in a garbage pile is emotionally taxing. It’s unfortunate that I am the same gender as Zainab’s perpetrator. It’s unfortunate that there’s absolutely nothing that one can do. I feel helpless. Will the pedophile be punished? It’s shattering to know that there’s no assurance of that.

I feel privileged to have been born in a very liberal family, one where my safety came first and I was subliminally taught self-defence. I’ve fortunately grown into becoming somebody who voices what he feels, unlike most of my peers. It’s problematic that sex education or sexual abuse awareness for the younger generation is considered inappropriate. Why? I revert back to the rhetorical question, I ask with bitterness or perhaps, defeat.

Several acquaintances of mine see it as their duty to be derogatory with his younger (and elder) sisters. They would harass them to carry their school bags, they wouldn’t want them to go out with their friends while they are out all night, and they would expect them to say nothing at all.

It’s sickening to know that my female class mate has been sexually abused, not once, not twice, but multiple times by her domestic staff and she feels ashamed. She feels ashamed to know that she wasn’t able to guard her genitals even before her cerebrum was developed enough to interpret what was happening to her body. She never found the strength to tell her parents. I can only imagine what she went through, and her servant still works in the same house.

Why? Why does she have to go through this pain? What added to my utter loss of hope was when I was told that it’s something almost every girl goes through at some point in her life. And I question; why is that a norm? It is not ‘ok’ to be abused and remain silent. It is not ‘ok’ to encourage the predators into finding their next prey.

I am a proud feminist. No, I don’t hate my gender. I am a feminist because women’s voices are suppressed at the age of seven. They are painted a certain way. They are viewed as extremists when they cover themselves, and they are seen as vulgar if they choose to wear whatever they wish to. Mind you, nudity is not an invitation to rape. Nothing is! But why do parents or guardians feel apprehensive having this conversation?

Sex is a reality. Our bodies are made by the will of God and some parts exist for a reason. What’s perhaps most problematic are what are labeled as ‘dirty jokes’. Most common in kids my age, because well; it’s apparently humorous. It’s not. With great pleasure, I pop your bubble and I tell you it’s not. It’s serious. We are not raising another generation that is conservative and allows seven-year-olds to be raped and murdered for the lack of a pertinent dialogue between parents and their children.

The word ‘sex’ makes you uncomfortable. It gives you goosebumps. It secretes adrenaline in your body but it also makes you trivialise the trauma of rape. It makes you secretly brush the exchange about rape under the carpet. It makes you do all of that and more… simply by being tight-lipped.

Several acquaintances of mine see it as their duty to be derogatory with his younger (and elder) sisters. They would harass them to carry their school bags, they wouldn’t want them to go out with their friends while they are out all night, and they would expect them to say nothing at all. In the cruel society that we live in, it is only a small extent, that too most notably in popular culture that we are inching towards gender equality. The generation that will soon be surfacing the corporate world or the sales and marketing departments of companies has tonnes of chauvinists and there’s nothing you can do about that.

However, I don’t blame these ‘men’ entirely. In our narrative, young boys aspire to the title of ‘men’ by being emotionless or macho (read alpha male). Men are vulnerable, and it’s absurd that a living human being is expected to be insensitive to his own, and hence, others’ feelings.

You choose your battles. And I will pen and protest and speak to avenge the blood of Zainab.

Why is it discomforting 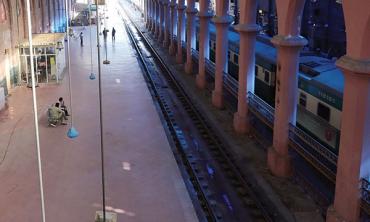 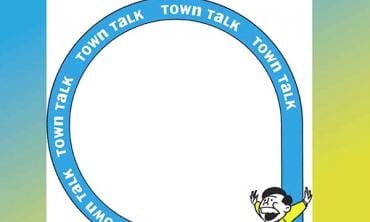 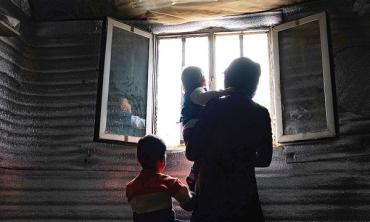 Something’s not right with the world