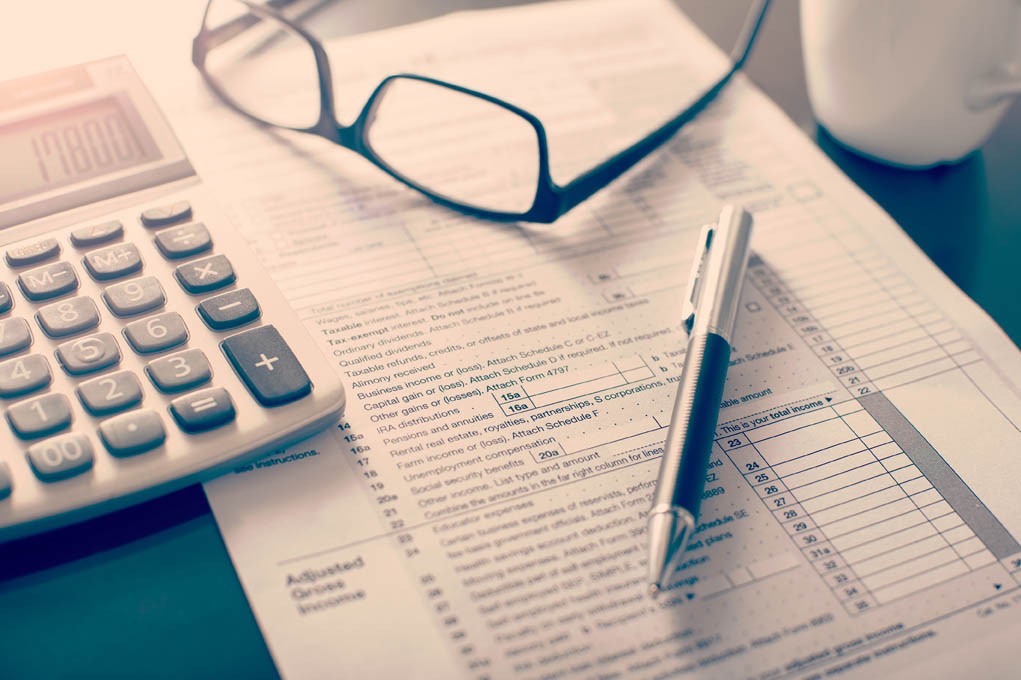 The fundamental element of tax reforms is providing an efficient and competent administration. This is nowhere visible in Pakistan. Tax administrations, both federal and provincial, lack requisite level of digitization, professionalism and human skills. Any exercise relating to comprehensive tax reforms cannot be a time-bound affair and does not mean merely making changes in tax laws or suggesting cosmetic changes here and there. Reforms can be successful only if comprehensive analysis is made of the whole system, that is, tax structure, tax administration, state of economy, taxpayers’ attitude, revenue needs of the country and many other allied aspects.

Tax reforms, an ongoing process, require a fundamental structure in place. We are doing reforms without first establishing a workable structure. The best example of an efficient tax structure is that of Sweden where tax agency, Skatteverket, has data base of each and every person, natural or juridical. Skatteverket is accountable to the government, but operates as an autonomous public authority. This means that the government has no influence over the tax affairs of individuals or businesses.

The main functions of Skatteverket are collection of taxes, registration of population and estate inventories. Everyone who lives in Sweden is registered with Skatteverket. Everyone who is registered is issued with a personal identity number, which is used in contacts with government agencies etc. Each personal identity number is unique and is made up of the person’s date of birth and a four-digit number.

The state does not need any borrowing at all, if the rich and the mighty are taxed according to the established democratic norms of equity and measures mentioned above are taken.

The Swedish Tax Agency processes a great deal of data about private individuals and companies. Everyone has a right to know about data processing under section 26 of the Personal Data Act. You can always contact a tax office or the Head Office of the Skatteverket if any personal data is incorrect or incomplete or if you have any other questions about the processing of your personal data. Had we established National Tax Authority [Roadmap for tax reforms, The News, February 12, 2017 & Need for National Tax Authority, Business Recorder, October 20, 2017] on the pattern of Skatteverket today, we would not have any problem with census or collection of taxes or managing land records. This is the kind of innovation we need to debate and implement. The leakage of taxes of nearly Rs3 trillion can only be plugged through such automation.

Reconfiguring and restructuring the tax system is a daunting task. Broad based tax reforms cannot be undertaken the way we have been doing. The report prepared by Tax Reforms Commission (TRC) has yet not been made public -- it is marked as confidential by the government! TRC was notified on September 25, 2014 for suggesting tax reforms in all areas -- from tax administration to tax legislation and related matters. Till today, the Federal Board of Revenue (FBR) has reportedly not implemented any major proposal of TRC. It is strange, rather shocking, that even minutes of meetings of implementing committee of TRC have not been made public for comments and debate. Reforms cannot be a closed door affair. They should be formulated through public debate.

Even after the completion of six-year-long World Bank-funded Tax Administration Reforms Programme (TARP), the FBR has been continuously looking for "expert" (sic) advice for reforms. Earlier, on July 23, 2010, the FBR notified ‘Reform Co-ordination Group’ "to obtain input of experts on modern tax reforms strategy and measures to raise tax to GDP ratio". The report of this group has also been never made public like that of TRC!

Measures that are necessary to make a tax system functional and effective relate to: -

10. efficient redressal of problems of taxpayers.

Revenue worth trillions of rupees has been lost since 1977 because of unprecedented exemptions and concessions to the rich and the mighty. Military rulers abolished all the progressive taxes e.g. estate duty, gift tax, capital gain tax etc and the democratic government never bothered to reintroduce them. After the Eighteenth Constitutional Amendment these fall in the domain of provinces but they are least pushed to tax the rich and mighty.

The historic decision of taxing "agricultural income" in the shape of Finance Act, 1977, was thwarted by the military regime of General Zia ul Haq. Through this law, the parliament amended the definition of "agricultural income" as obtaining in section 2(1) of then Income Tax Act, 1922 to tax big absentee landlords. This was a revolutionary step to impose tax on agricultural income by the federal government. The provincial assemblies have power to levy this tax -- the ordinances promulgated by General Musharraf for levy of this tax have not been reviewed till today. All the four provinces have enacted laws to this effect, but the total collection in 2016-2017 was only Rs2 billion against actual potential of Rs200 billion (share of agriculture in GDP is about 22 per cent).

The definition of ‘business’ given in the Income Tax Ordinance, 2001 covers, "adventure in the nature of trade" and yet the tax machinery is not bringing adventures in the nature of trade in real estate into tax ambit. Our tax-to-GDP ratio can rise to 15 per cent if we tax speculative dealings in real estate. This would also help in promoting construction industry as price of land would come down and bring the black economy into tax net. The multinational companies, through abusive transfer pricing mechanism, evade taxes of over Rs200 billion per annum.

The Wealth Tax Act, 1963 was abolished through the Finance Act 2003 although it was especially suitable because enormous assets were created without disclosing income. Before its abolition in 2003, the wealth tax was the only progressive tax available with tremendous potential for growth, if exemptions given to the rich absentee landlords were scrapped. This became obvious immediately after its repeal when billions of rupees (estimated at $60 billion) started pouring in from all over the world, remitted by all and sundry, without any fear of being investigated, courtesy amnesty given under Sec 111(4) of the Income Tax Ordinance, 2001.

Influx of enormous wealth was directed to stock exchanges and real estate market where the sharks continued to fleece small investors through market manipulations, or was used to artificially enhance the prices of property. With no wealth tax to pay, both these avenues helped to increase individual wealth but dreadfully stripped the entire nation of its right to enjoy economic prosperity. From 2003 to date, according to a conservative estimate, Rs1500 billion worth of wealth tax has been lost.

Sec 111(4) of the Income Tax Ordinance, 2001 protects tax evaders as they are permitted to whiten untaxed income through an extremely simple and easily available procedure by going to a money exchanger and getting fictitious foreign remittance in their accounts after paying a nominal premium. The loss caused due to this provision is estimated at nearly Rs275 billion per annum.

The state does not need any borrowing at all, if the rich and the mighty are taxed according to the established democratic norms of equity and measures mentioned above are taken. The dire need is to tap the real tax potential and make the economy self-reliant, stop wasteful, unproductive expenses, cut the size of cabinet and government machinery, make government-owned corporations profitable, accelerate industrialisation and increase productivity, improve agriculture sector, bring inflation to single digit and reduce inequalities through a policy of redistribution of income and wealth.