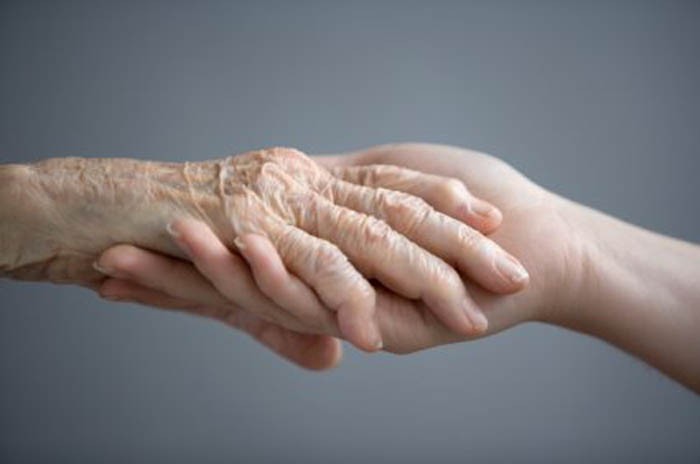 Mrs Iftikhar Ahmed, based in Islamabad, has employed two nurses to take care of her mother-in-law, one after the other, in the past few months. Her mother-in-law is suffering from multiple diseases, the most debilitating of which is paralysis.

Coming from a well-to-do family, it is not difficult for Mrs Ahmed to employ a full-time professional attendant for her mother-in-law.

However, it is a challenge for her to find a perfect attendant for her who can meet her high standards of service delivery and satisfaction. "I will say my experience of hiring a professional nurse was neither good nor bad. Sometimes, we have to pay so much attention to the attendant itself if we feel they are not doing their work properly," she says, adding that a couple of families she knows have also gone through a similar experience.

People mostly hire professional nurses through service providers. The cost varies from 20,000 to 50,000 rupees, depending on the demand and the need of care required for the elderly patient.

Hiring a nurse or attendant for geriatric care is a trend slowly increasing in big cities. Families with money to spare and busy daily routines are turning towards health service providers in Islamabad. The population ratio of elderly people in Pakistan is estimated to be about six percent. The data of the newly conducted census is being compiled these days and will be helpful in giving an accurate percentage.

People mostly hire professional nurses through service providers. The cost varies from 20,000 to 50,000 rupees, depending on the demand and the need of care required for the elderly patient.

"When we started providing healthcare service many people would question why families would hire nurses and attendants. However, with the passage of time, we can see that the demand for such nurses is slowly increasing in our city," says Muhammad Younas, a senior staff of Integrated Health Services (HIS) based in Islamabad.

His company is providing healthcare services since 1996. "People mostly ask for a general attendant. A professional nurse for specialised tasks is demanded in a few cases only.

"However, we can say from experience that elderly people feel happy to receive such services but they want more of their family members’ company rather than just having an attendant with them. They miss the emotional attachment of their family," he adds.

Read also: Not too old to socialize

Younas says families sometimes expect extra work from attendants. They should not be considered slaves but human beings. Also, in certain cases, when a nurse quits the job it becomes difficult for the family to adjust quickly because elderly persons become dependant on the nurse.

"Some families are not satisfied with the work of nurses or attendants at home, and vice versa, because of many reasons. The main reason being that such attendants can cater to the physical need of the elderly but they cannot help when it comes to their emotional needs, which are linked to their blood relations," Dr Samina Mohsin Khan, a doctor at Pakistan Institute of Medical Sciences (PIMS), who is doing her doctorate on elderly care observes.

She says the concept of old homes is being discouraged in many countries and interested families are being encouraged to take care of the elderly with the aim to create an emotional bond between the patient and the family.

In many western countries, states are encouraging families to take care of senior citizens and elderly patients against some incentives. She says studies have proven that emotional attachment increases a patient’s life expectancy.

"The biggest problem is that families leave the person fully dependent on the attendant. In this situation, old people feel more lonely and neglected by the family. Physical care and emotional support have to go side by side for the elderly," Khan maintains.

She says for the elderly there is no substitute of the family. "If families are unable to give time, we should start trying to bring in someone from their relatives who can help the elderly, because engaging a needy relative will also be helpful in creating an emotional bond."

Khan further says that gerontology -- the study of the social, cultural, psychological, cognitive, and biological aspects of aging -- is still not a proper subject in nursing courses. "Our health system and policies are not gerontology focused and nurses are not prepared for these challenges. For example, when infection and sickness develops in old persons they sometime go into a state of unconsciousness but our nurses and family members think they are sleeping."