In the digital direction

Finally, we have a digital system in place that notifies the complainant at every step 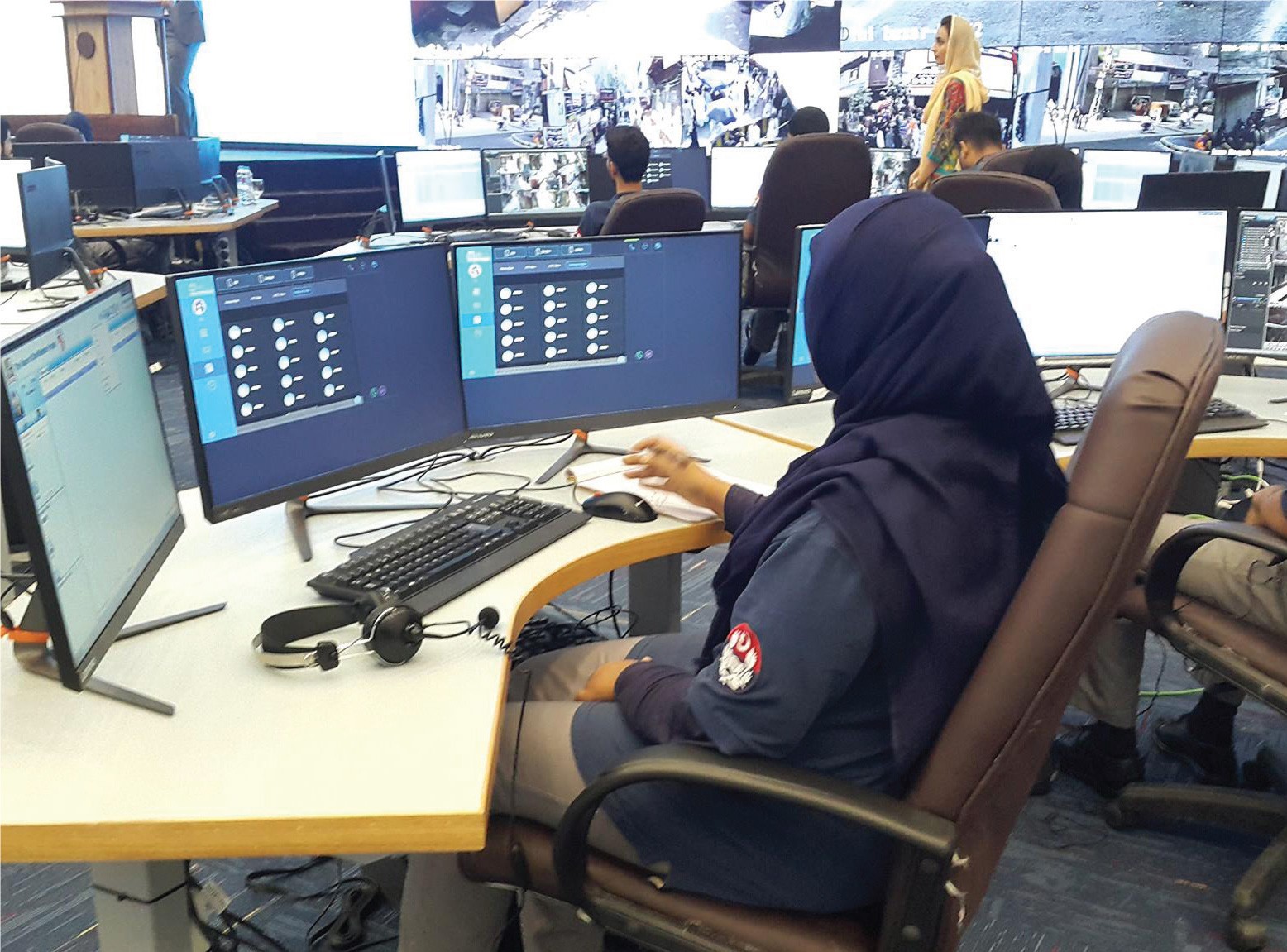 There is this new government system in place and we need to know about it.

Recently, I went through an ordeal as my car got stolen. I went to a company’s office and they asked me to park my car outside their premises as I was a visitor and only employees were allowed to park inside. So I went in. Two hours later, when I came out of the building, my car wasn’t there. Looking frantically around, and asking everyone there for any sort of suspicious activity that might have caused this, I was told to call Rescue 15.

In my observation, we are to add area code before dialing any number from our phones. So I dialed up 042-15 from my cell phone. Turns out it was not the correct number. I shifted to just 15, and it dialed instantly and connected me in a second. The best thing was that it was dialing up as an emergency number. Which means that even if you are somewhere where your own carrier can’t seem to establish a connection, you can just call them up if some other carrier is present in the vicinity, and that call will be free of charge.

So I called them up, reported that incident with the required details, and I was told to stay put. Then started a flood of random calls, law enforcement agents started calling me and, 10 minutes later, after arduously confirming my location, two dolphin motorbikes drove in.

I had received multiple calls from multiple phone numbers which could be the culprits calling me up to check on the situation, but I had to believe when they told me that they were from some law enforcement agency.

I like their cool gear and outfits, by the way. One of the men noted my details in his leather-bound diary (I am still waiting for his friend’s request; haha) and I thought this was it. But then came two policemen in their dirty green uniforms (who designed them? Tahir Shah?). And then I was introduced to this system that we have.

The cops too noted my details in their leather-bound diary and then asked me a couple of things. For instance, why was I in possession of original documents. That was weird. Am I not supposed to carry around the originals? Those law enforcers were secretly telling me to carry around a coloured photocopy of all my essential documents.

Anyway, everyone kept asking me if I had locked the car and all those things, which made me question my own existing intelligence. But the thing is, locked or not locked, something that is stolen is stolen. After a while I received an SMS which told me that a complaint had been registered and there was a complaint ID. This was the first of the many messages that I was to receive on this matter.

I was told to get to the "mutaliqa thaana" (concerned police station) with the proof of ownership for the car, to register a complaint. I went there, after finding a duplicate of the car’s documents, and it was almost close to midnight. I was told to write an application to the SHO of that thaana, which I did, and I went home. I was waiting for an FIR to be submitted but I was told that the computer operator had gone home. (So, we have a dependency on computer operators for filing first information reports now!)

Early next morning I went back to the same thaana and I could see a printout attached with my complaint. This was the first digital footprint I saw. It was the printout of a complaint registered on my behalf on Punjab Police’s digital portal. An SMS followed with the complaint’s details. Then they wrote my FIR. After copying my application on the FIR document and writing some legal jargon that is still alien to me, I was told to go home. I went off and then came another SMS that notified me that an FIR had been registered in the respective thaana.

The story doesn’t end here. Two days later, I got an SMS that said that I would receive a call from the chief minister’s office asking for feedback. Due to some reason I missed that call, and that’s that. Then came another SMS that told me about the investigation officer who had been assigned for my case -- there was his phone number, which never worked.

All this while, I had received multiple calls from multiple phone numbers which could be the culprits calling me up to check on the situation, but I had to believe when they told me that they were from some law enforcement agency. The process is still on but I had already made some important observations. Firstly, that the Dolphin Force was not to be the first responders in my situation; it was not within their jurisdiction. We have a digital system in place now that shall notify the complainant at every step, and there is a computer operator who goes home and then for any crime late in the day, one has to wait.

Despite the loss, I am happy that we are heading in this ‘digital’ direction, with footprints that should create accountability and a sense of progress to the distressed.

In the digital direction