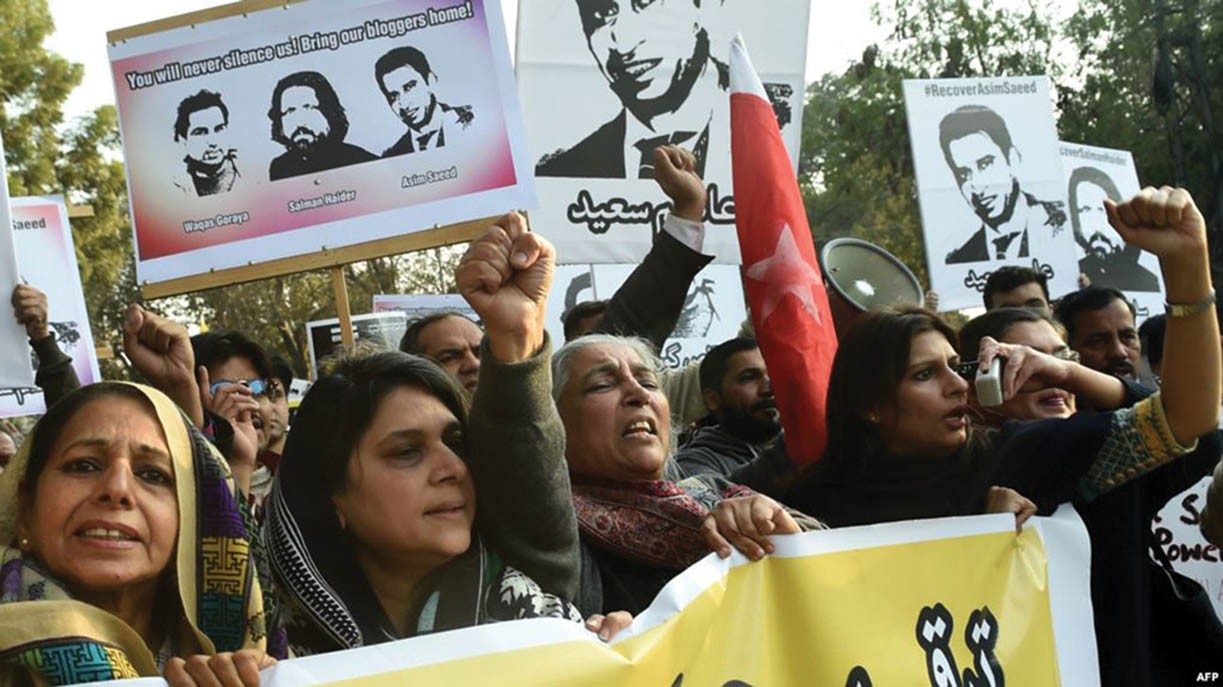 On October 16, Pakistan secured a seat on the United Nations Human Rights Council as one of the 15 states that were elected for the 2018-2020 cycle, making it its fourth stint in the 47-member body.

Pakistan won 151 votes from the 193-member Assembly to bag one of the 13 seats dedicated to the Asia Pacific region, with Nepal, Afghanistan and Qatar wining the other three for the term starting in January 2018.

Pakistan was last elected at the Human Rights Council in 2013. The delegation lost the reelection bid in 2015 after the three-year term expired.

Ambassador to the UN Maleeha Lodhi underscored the magnitude of the achievement in a series of tweets. "Pakistan’s election gives the lie to those who claim that Pakistan is isolated. Our victory is a manifestation of the international community’s trust in Pakistan," she said on Twitter.

Announcing its win, the Pakistani delegation reiterated its commitment to "safeguarding and promoting fundamental freedoms for all", and underscored its fight against terrorism, and its dedication to human rights protection "despite the challenges".

I.A. Rehman says Pakistan’s election is indeed a diplomatic triumph. "There is no other way to explain it, given how bad our record has been on the human rights front. So either it’s a case of wonderful diplomacy or people have no idea what’s actually happening in Pakistan. Or maybe they elected us as an act of pity."

Islamabad has pledged to spread human rights awareness and ensure justice to those whose fundamental rights are violated in the country.

The delegation vowed to create more crisis centres for women targeted by violence, and to secure minorities’ rights in the country.

A National Commission for the Rights of Children has been pledged by Pakistan, along with the integration of human rights in the Vision 2025 plan, with reports to be regularly submitted to update the council of Pakistan’s commitment to the vows.

In addition to calling it a diplomatic success, Lodhi also says the election vindicates Pakistan’s performance on the human rights front.

However, human rights activists have taken a strong issue with that claim citing religion, ethnicity and gender-based violations.

Veteran human rights activist and Secretary General of Human Rights Commission of Pakistan, I.A. Rehman says Pakistan’s election is indeed a diplomatic triumph. "There is no other way to explain it, given how bad our record has been on the human rights front. So either it’s a case of wonderful diplomacy or people have no idea what’s actually happening in Pakistan. Or maybe they elected us as an act of pity. Our record is so wretched that we don’t even have the right to contest the election."

Rehman maintains that with the likes of Saudi Arabia on the council, election to the human rights council is no endorsement of performance.

Saleemuddin, the spokesperson for the Ahmadi community in Pakistan, questions how the delegation touts its human rights record at a time when heated debates are going on in the country to ensure that an entire community be barred from voting. "The recent pandemonium over the Khatm-e-Nabuwwat clause, and the hate speech that followed in the National Assembly, was basically designed to uphold the separate voters’ list for Ahmadis -- where the Election Commission goes out of its way to single out only one religious community, by asking for discriminatory vows."

He adds, "Pakistan’s constitution itself denies us our fundamental right to self-identify, and contradicts its own Article 20 by denying us freedom of religion."

Members of the LGBT (Lesbian, Gay, Bisexual and Transsexual) community say Pakistan has actually been at the forefront of discrimination against homosexuality at the UN.

Pakistan voted ‘no’ in the UN’s vote for granting homosexual rights in 2015 when it was last a part of the Human Rights Council. It has always voted ‘no’, including as part of a 57-state group that vied to derail the vote altogether in 2008. As of 2015, the vote stands at 25-14 in favour of ‘yes’.

"This is not even an acceptance of homosexuality, just simply a case of giving LGBT people their rights. So basically Pakistan can’t even accept us as humans," says a member of the LGBT community.

Nighat Dad, founder and CEO of Digital Rights Foundation, says while Pakistan’s election to the UN Human Rights Council is a great step towards the state’s inclusion into international human rights circles, it should not be taken as an indicator of a great human rights record. "In fact, Pakistan’s record in areas such as online freedom of expression and digital rights has considerably worsened. Since the passage of the Prevention of Electronic Crimes Act in August 2016, Pakistan has experienced a chilling effect on online speech with the targeting of social media activists from different political parties."

She adds, "Defamation laws are being used to protect state institutions from constructive criticism, which is important for any democracy. Meanwhile, Pakistan hasn’t been able to develop important rights such as the right to privacy to ensure digital rights for its citizens."

Despite repeated vows, Pakistan hasn’t done much for women’s rights either, says Dad. "While Pakistan has passed several women-specific legislations in the past few years, the indicators in terms of gender continue to stagnate. There has been no correlation between the laws passed and violence against women. This can be seen in the lack of resources allocated to tackling online harassment of women, which is only one example of the malaise."

However, former Foreign Secretary Shamshad Ahmad Khan says Pakistan shouldn’t pay much heed to developments at the UN Human Rights Council. "UN was created to serve humanity from the scourge of war. Has it been successful in doing so? Has it accomplished any of its objectives? UN Security Council is no more than a debating club."

Khan explains, "Human rights issue is a tool in the hands of the West to exploit their enemies in the East. On this pretext they keep these countries under pressure. Pakistan’s unique geopolitical value makes it unalienable for any of the powers. And yet we Pakistanis keep blaming ourselves for everything and putting ourselves down."

I.A. Rehman believes that as usual Pakistan would struggle to keep its word at the UN. "They are absolutely incapable of following through with the big promises they’ve made. They made the same promises during the last term and the performance is in front of you."

He reiterates many of Pakistan’s violations are state sanctioned and legalised. "Those laws need to be looked into… But now that we’ve been elected, the least we should do is pay more heed to human rights, improve our record and fulfill at least some of the promises we made to get elected."