The cost of luxury at public funds 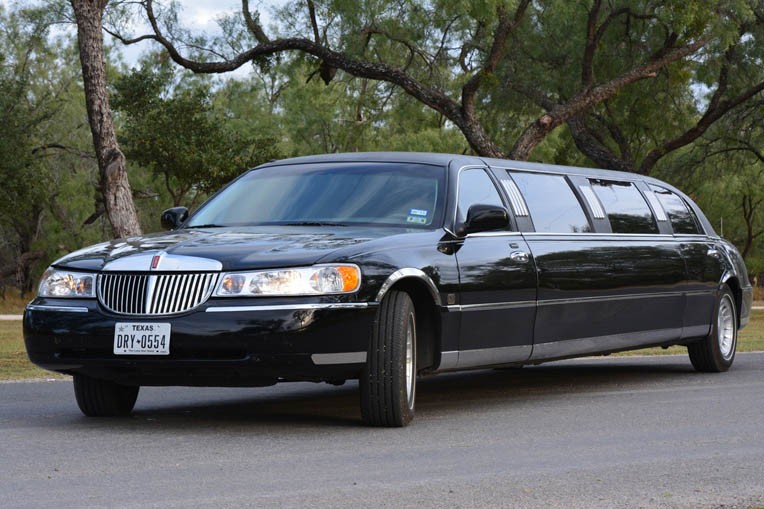 In the US, one of the ministers had to tender public apology and resign from his cabinet slot, recently. His fault: The Secretary of State for Health, Tom Price, had been using costly private jets for government travel. Price, 62, is a wealthy orthopaedic surgeon and a former lawmaker from Georgia.

Price’s lavish expenditure on travel attracted tax-payers’ rage. Since September 20, 2017 calls for Price’s resignation had grown louder and louder. Alarmed at the public outcry, even President Donald Trump criticised Price, telling reporters that the Secretary of State’s fate would be decided on September 22. Trump had earlier indicated that Price’s job was hanging by a thread. Tom Price resigned promptly, admitting that he had been spending money from the state kitty indiscreetly.

State coffers are a public trust. State minions are expected to spend funds from the state kitty very prudently. In the developed countries, luxury at public funds is the least tolerated thing. Those found spending recklessly from the public kitty are often shown the door. However, the situation is quite different in many third world countries, including Pakistan. To elaborate the point, one would like to bring the following events to the notice of readers.

Caretaker prime minister, Muhammad Mian Soomro, used PIA’s Boeing 777, with VVIP configuration, to perform Umrah. As Soomro was not invited by Saudi Arabia, it was a purely private visit.

In September, Pakistan’s head of the government and the French head of state were in New York for the same duration to attend the UN Security Council meeting. The embassies of both the countries contacted one and the same company for hiring limousines for use by their leaders. The Pakistan Embassy hired four stretch limousines for the prime minister’s visit.

Though Prime Minister Abbasi arrived on September 21, the embassy hired the four cars from 11th to 25th of September with a 24 hours driver service at $850 per day, paying about $53,000 to the company in advance. On the other hand, the French Embassy hired only two cars, not luxury stretch limousines but just regular Cadillac limousines, for four days. Furthermore, the French did not hire these cars for round-the-clock (24 hours) duty but only for providing service from 11am to 11pm for $300 per day. Against $53,000 paid by the Pakistan government, the French paid only $2,400, according to a source privy to the hiring contracts.

Readers may recall that a few years ago when an actress from America was scheduled to call on the prime minister, the latter made arrangements to send an official plane to Multan to bring his family to Islamabad for a photo-opportunity with the actress. This has been recorded by the American actress in her book.

On October 15, 2012, four PPP leaders flew into Hyderabad from Islamabad by a special plane (CASA CN-235) to attend a PPP’s rally for new local bodies’ law. They returned to Islamabad the same day by another official aircraft. In a report by Tariq Butt, the daily The News (October 17, 2012) said: It is not known who paid the bill to the PAF for the aircraft use… the federal government or the four politicians personally. However, members of every ruling government in Pakistan consider it as their inherent right to use state resources for political purposes.

While in office, President Pervez Musharraf went to the USA, chartering a special aircraft, to be present at the launching ceremony of his book In the Line of Fire. The state bore the expenses, including of a retinue of over 40 persons. What happened to the royalty paid by the book publishers? You’ve guessed it right. It went to the pocket of the despot.

To give an indication of how expensive could be the chartered flights. Caretaker prime minister, Muhammad Mian Soomro, used PIA’s Boeing 777, with VVIP configuration, to perform Umrah. As Soomro was not invited by Saudi Arabia, it was a purely private visit. The aircraft could have earned $2.8 million, according to aviation experts, had it been utilised for commercial flights during the four days it remained withdrawn from commercial flights.

Compared to this, the then Iranian president, Ahmedinejad, used a normal passenger flight for going to Saudi Arabia on a state visit. UK’s Queen Elizabeth, who is also the constitutional monarch of Australia, went to Australia by a British Airways scheduled flight, with part of the first class cordoned off from passengers. Since the Queen undertook the visit at Australia’s request, Canberra paid all expenses for the trip.

With the introduction of foreign aid, interruption in the democratic process and rise to power of greedy elements, a new culture had started to take roots in the country. The new leadership started indulging in extravaganza and luxurious lifestyles, using tax-payers money, considering pomp and show as stilts, which they believed would bolster up their public image and make-up for their lacklustre performance.

In Pakistan, even the attitude of the executive-administration combine to prosecute scams remains to be lukewarm whether it is the National Insurance Company Limited (NICL), National Logistic Cell (NLC), CDA or Haj scam. If authorities are serious about rectifying the situation, they need to introduce a culture of austerity and amend the SOPs, if need be. Until that is done, Pakistan’s development and progress will continue to remain tardy.

Our religion ordains the rulers to serve the masses with dedication, treat national exchequer and resources as a sacred trust, and avoid spending state funds on their persons lavishly. The tradition of the Holy Prophet of Islam (PBUH) and the lives and the tenure of the four rightful Caliphs of Islam is a beacon of light for us. Hazrat Umar bin Abdul Aziz followed the noble traditions set by the Holy Prophet (PBUH) and the rightful Caliphs. But, thereafter do we know of any Muslim ruler who opted to lead a simple lifestyle, in keeping with the dictates of Islam and the traditions set by the Holy Prophet (PBUH) and his rightful caliphs? Perhaps, it may not be possible for us to find many names! With the exception of Malik Meraj Khalid and Ghulam Ishaq Khan, a majority of post-1971 rulers opted to live extravagantly, lavishly spending state funds to satisfy their worldly desires.

Let me reiterate that the national prosperity will remain a distant dream unless the leaders adopt an austere lifestyle and cut all unproductive expenses.

The cost of luxury at public funds