Federer and Nadal: The Fairytale Seasons 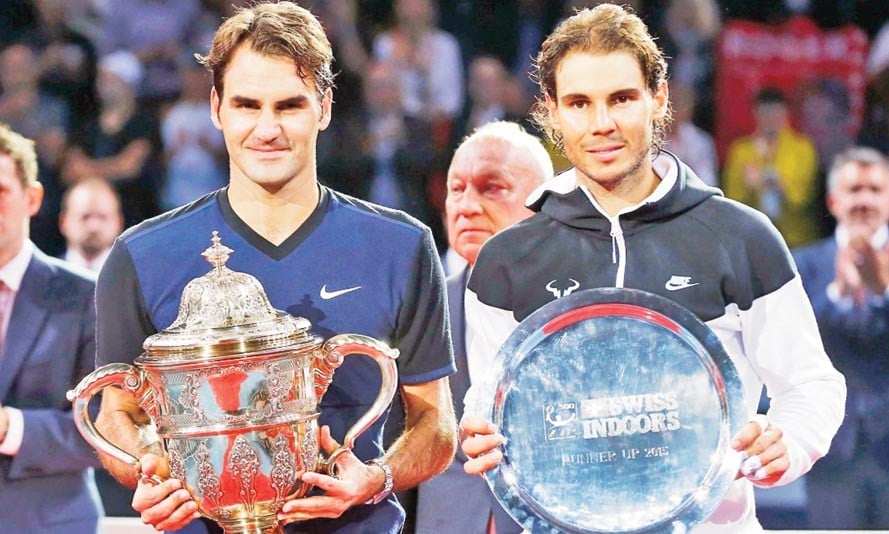 In 2017, 14 years after the initiation of their rivalry, fans finally got to see the two legends on the same side of the net. On the 23rd of September, in Prague at the Laver Cup, "Fedal" as they are affectionately known by fans, were on the same team for the first time in their illustrious careers.

Fans got a chance to witness the two all-time greats cheering and rooting for each other.

They also were able to see the historic doubles pairing of the two, a moment that will go down in the memory book.

The pairing did not disappoint, the match lasted 81 minutes, ending in a thrilling match tiebreak. Their victory allowed Team Europe to go up 9-3 against Team World.

Federer and Nadal helped Europe in capturing the inaugural Laver Cup. The weekend was a perfect culmination of their already awe-inspiring seasons.

Around 12 months ago, many tennis enthusiasts thought that the unparalleled reign of Roger Federer and Rafael Nadal had finally come to an end after more than a decade.

Nadal had been ousted in the fourth round of the US Open. Federer had not played a match after his semi-final exit at Wimbledon in July.

Both men ended the season at relatively low rankings, Nadal at No 9 and Federer at No 16. This drop marked the first time that Federer had been out of the top 10 since 2002 and the first tennis season in which he had failed to win a title since 2000.

Nadal had finished the year without a quarter-final showing at any grand slam.

It seemed the two players who had dominated the sport for so long were no longer going to be contenders for major titles. Nadal’s injuries seemed to have gotten the better of him and age seemed to have finally taken a toll on Federer’s game. The great rivalry that had once shaped the sport appeared to be a thing of the past.

Novak Djokovic and Andy Murray were hailed as the two players who would dominate 2017. They had finished 2016 as the top two players in the world and their rivalry was touted to overshadow all else in the months.

This prediction looked to be on course at the Qatar Open. Murray and Djokovic squared off in the finals, with Djokovic winning in three tight sets.

However, at the Australian Open in January both players suffered shockingly early exits. This left the door wide open for all the other players, especially Roger and Rafa.

Sure enough on the 29th of January, us tennis lovers were given a final we could have only dreamed of. No one was predicting this match up when the tournament began, but everyone was elated when it came to be.

And so, the stage was set. Fans were in awe of the two all-time greats. Never were they expecting to see this epic rivalry on one of tennis’ grandest stages again. It was to be their first meeting in a slam final after the 2011 French Open.

Tennis fanatics gathered with excitement to see this historic match-up between the two. Predictions were made, faces were painted and televisions were set.

Federer prevailed in a marathon five set match. He won his 18th Grand Slam crown. At 35, he was once again a Grand Slam champion. He went on to complete the sunshine double, winning his first Masters 1000 tournament since his triumph in Cincinnati in 2015. He then announced that he would not be competing in any of the clay court tournaments in order to give his body the rest it required to be able to perform well for the rest of the year.

Nadal attacked the clay court season with full force. He started in his impeccable clay court swing with a 10th victory in Monte Carlo, and followed it up with wins in Barcelona and Madrid. The titles in Monto Carlo and Rome made him the first man to win the same tournament 10 times as well as the first male tennis player to win more than 50 titles on clay. He then faced a minor bump in his dominance with a loss to Dominic Thiem in the quarter-finals at the Italian Open in Rome.

However, he quickly bounced back by reaching a record 10th Roland Garros final. He won the final in straight sets, making him only the 9th player in the Open Era to win a Grand Slam without dropping a set.

Additionally, he became the first player -- male or female -- to win 10 titles at the same Grand Slam. He surpassed Pete Sampras on the list of most Grand Slam titles, second only to Federer. His incomparable feat, dubbed "La Decima" became one of the most spectacular achievements in sporting history and catapulted him into the race for World No 1.

Federer returned to the world of tennis in June, after a two-month break. He won his ninth title in Halle and went on to win a record breaking eighth Wimbledon title, breaking free of his tie with Pete Sampras and William Renshaw. He won his 19th Slam, an all-time record for men, without dropping a set. His win was particularly sweet because of the losses in his last two Wimbledon finals.

Since his record setting victory, Federer has participated in just two tournaments: the Canadian Open and the US Open, where he reached the finals and quarter-finals respectively.

Nadal, participated in one extra tournament: the Cincinnati Masters.

Throughout their illustrious rivalry that spans thirteen years, never had the two met at the US Open. This year the timing seemed to be ripe for Fedal XXXVIII.

Both had come off astounding seasons and were playing some of the best tennis of their careers. They were primed to face off in the semi-finals. Unfortunately, Federer lost in the quarter-finals, denying tennis aficionados one of their most earnest desires. This loss marked the sixth time that the two had been one match away from a meeting at Flushing Meadows.

Nadal went on to win his third Grand Slam on American soil, hence completing a Fedal sweep of the Grand Slams for a fourth time.

The first three came in 2006, 2007 and 2011. The two will now compete in the remaining two Masters 1000 as well as the year end ATP World Tour Finals, and it is guaranteed that one of them will end the year as World No 1.

It has been an extraordinary year for both players, a year that tennis viewers will remember a long time. The two had already cemented their statuses as legends of the game, and did not need any more titles to prove their legacies. But this year has certainly proven them to be the two greatest players to have ever played the game. The way they came back from low rankings, seemingly career-threatening injuries and doubts cast upon them by the world has been exquisite.

At 31 and 36, most players would have been past their peak, and yet these two have made it feel like they keep getting better and better.

We have spent the year in awe of their brilliant shot-making and humble off-court attitudes. It has been a treat for the world to watch these two dominate once again and has made us tennis devotees realise how special and unique their rivalry is. Most of all, it can be universally agreed that we are very lucky simply because we had the opportunity to see these two champions play and win alongside one another.

Federer and Nadal: The Fairytale Seasons 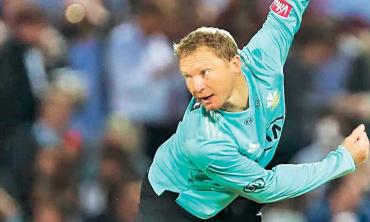 Taking stock: where does traditional finger-spin fit into T20? 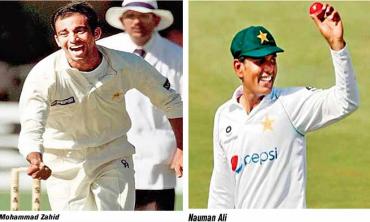 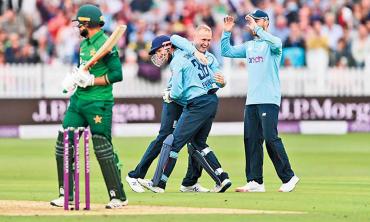