Reading Ishiguro over a decade

Kazuo Ishiguro, the British author awarded the Nobel Prize in Literature last week, claims to have written the same book three times, and gotten away with it 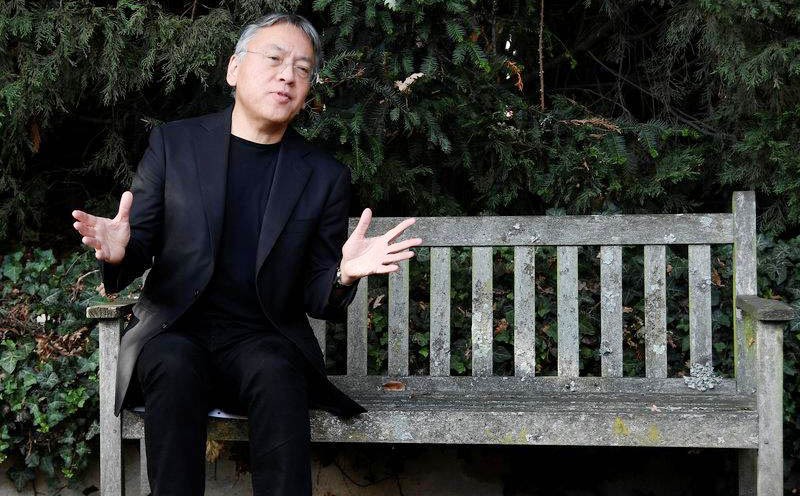 I began reading Kazuo Ishiguro, the British author awarded the Nobel Prize in Literature last week, 10 or 11 years ago, for no reason other than that I adored my high school literature teacher, who in turn adored him. She was wise and knowing and self-possessed in a way that seemed utterly impossible to a muddled 17-year-old, and I perhaps thought if only I crammed into my head all the things she had read, I could be more like her. Perhaps this is a strange reason to pick up a book.

I would not have picked him up otherwise. I was in thrall those days to Virginia Woolf’s unfurling sentences, Salman Rushdie’s linguistic pyrotechnics -- Ishiguro, on the other hand, wrote in a style almost punishingly bland. His first novel, A Pale View of Hills, about a middle-aged woman whose daughter has committed suicide, was published in 1982, at a time when it was apparently a novelty for someone of Japanese origin to be writing in English.

In the reviews, "all the metaphors tended to be Japanese-y," he once wryly noted in an interview. "They would talk about a very still pond. With carp." Although born in Nagasaki, Japan -- his mother was injured by flying debris from the atomic bomb -- he moved to England when he was five, only returning as a visitor 29 years later. Despite this, in the wake of the announcement by the Swedish Academy, some fumbled over the correct descriptor. Japanese writer? Japan-born writer? British-writer of Japanese origin?

Never Let Me Go was an improbable success. I did not ever think a book about clones would leave me sobbing in the middle of the night.

If Ishiguro has a Japanese sensibility, it isn’t in the construction of his sentence -- "I’ve never felt that I have a particular facility at writing interesting prose," he told The Paris Review -- but in the themes that he tackles. "The shame of being on the wrong side of history," the novelist and literary critic Amit Chaudhuri noted in the London Review of Books, "this is what Kazuo Ishiguro’s first three novels have been about. It is not a condition that has been written about a great deal in English, because the English language, ever since ‘literature’ was created and taught has been on the winning side; and the once-colonised, who have been writing in English for about the past 40 years, have always had the moral rightness of their exploited-ness, and the riches of their indigenous cultures, to fall back on. But for the story of the personal implications of national shame or guilt in English, one has to turn to a Japanese writer, Ishiguro, and to his mentors, the Japanese filmmakers."

In An Artist of the Floating World (1986), a painter’s pro-militarist stance during the war comes back to haunt him. In the Booker-winning The Remains of the Day, perhaps his most famous novel and a Merchant Ivory film starring Anthony Hopkins, the setting changes to an estate in England, but the theme remains the same. "I realised the essence of what I wanted to write was moveable," Ishiguro told The Paris Review. "I’ve written the same book three times … and just somehow got away with it." As he discovered, the essence of what he wanted to write was moveable not just across time and place, but also genre. His next book, The Unconsoled (1995) divided critics -- one called it "its own category of badness", another declared it "almost certainly a masterpiece". I couldn’t make it past the first 50 pages.

But Never Let Me Go (2005) was an improbable success, with what first appears to be a parody of English boarding-school books teetering into a dystopic science fiction. I did not ever think a book about clones would leave me sobbing in the middle of the night.

Never Let Me Go is the last Ishiguro book I read. He published a collection of five short stories after that: Nocturnes: Five Stories of Music and Nightfall (2009). I was studying in London, and went to hear him speak: a reserved man, formal to the point just short of aloofness, talking about his long-haired, guitar-playing, subway-busking days. (It is fitting then that Ishiguro, whose great thwarted ambition was to be a songwriter, received the Nobel immediately after his hero Bob Dylan, whose selection induced great handwringing in the literary universe last year.)

I got a copy of Nocturnes signed for my literature teacher, but didn’t read it myself. When I gave it to her, she asked me to sign it too, pointing to a space above where Ishiguro had scribbled his signature. I turned the page and wrote a flustered little note, then agonised for days over a hurried choice of word.

It was the last time I thought of anything Ishiguro-related until last week. This is despite the fact that he published The Buried Giant in 2015, an exploration of how societies remember and forget, set in semi-mythical Arthurian England, circa 450 AD, complete with amnesia-inducing mists and insidious dragons. I dismissed it as fantasy, something not to my taste, forgetting Ishiguro’s genre-bending writerly magic. This week, however, I pulled out my old, unfinished copy of The Unconsoled, dusted it off, and began reading it again.

Reading Ishiguro over a decade 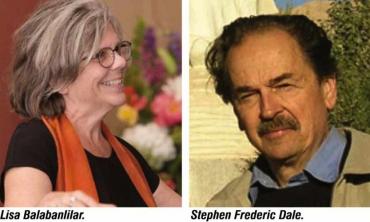 Listening to Emperors Babur and Jahangir 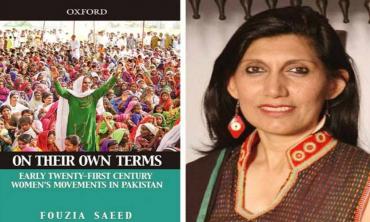