Undoing the legacy of military dictators 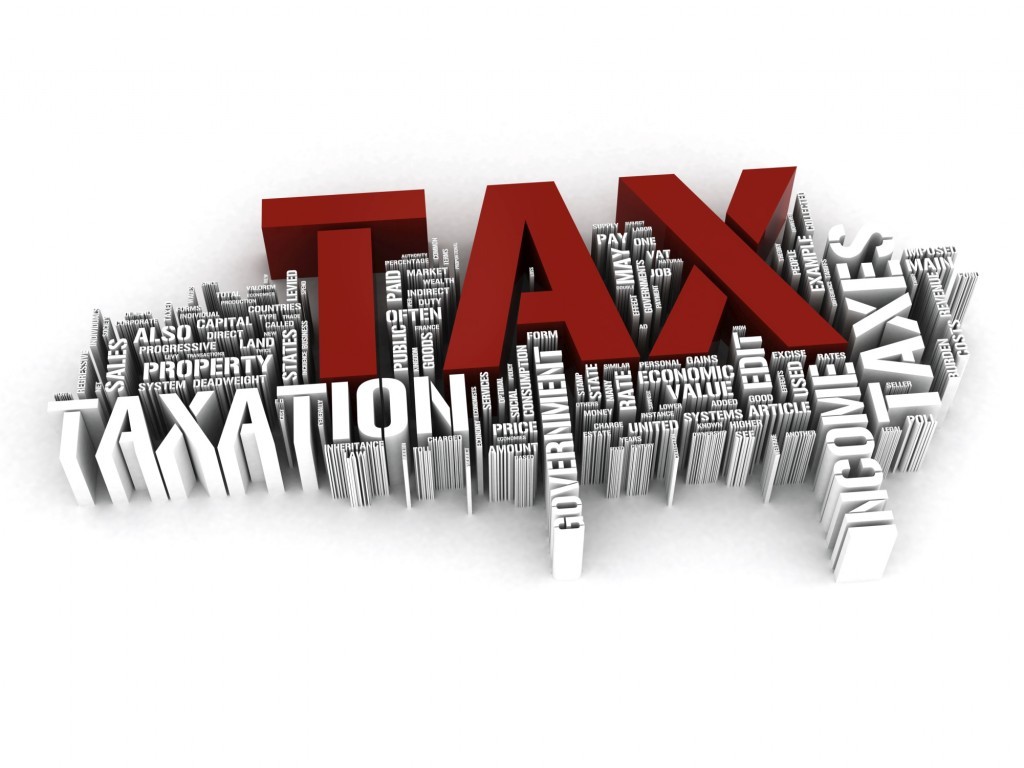 On September 13, 2001, the duo of General Pervez Musharraf [seized power in a military coup on October 12, 1999 and resigned on August 18, 2008 from the presidentship to avoid impeachment] and Shaukat Aziz [served as Prime Minister of Pakistan from August 20, 2004 to November 15, 2007 as well as the Finance Minister from November 6, 1999 to November 15, 2007] decided to promulgate a new income tax law on the dictates of International Monetary Fund (IMF). The new law repealed the time-tested Income Tax Ordinance, 1979 after 22 years when it attained acceptability and stability after authentic judicial pronouncements.

Before unnecessary enactment of new law, many opposed it on two main grounds. Firstly, the Musharraf regime lacked legitimacy -- it could not enact a tax law violating well-established principle, ‘no taxation without representation’. Secondly, it contained numerous typographical errors, conceptual inconsistency and complexities. Ignoring the objections, General Musharraf promulgated Income Tax Ordinance, 2001, following the footsteps of General Ziaul Haq, who promulgated Income Tax Ordinance, 1979. Income Tax Ordinance, 2001, even after thousands of amendments since 2002, is still full of drafting blunders -- it is complicated, obscure and convoluted.

The Musharraf-given Income Tax Ordinance, 2001 remains untouched. Two parties in power since 2008, the PPP and the PML-N, claiming to be champions of democracy, never bothered to replace it. The self-suiting and self-serving laws like allowing disqualified persons to head a political party are passed in hours in National Assembly and Senate but oppressive tax laws adversely affecting the lives of millions under-privileged Pakistanis and dampening business growth from the eras of dictators are retained -- it exposes tall claims of undoing legacy of military dictators.

There is a consensus that existing income tax law is a most undesirable piece of legislation. Direct tax system intends to achieve the twin aims of maximising revenue as well as utilising revenue for achieving socio-economic objectives -- both of which remain unfulfilled because of our present tax system.

The compelling reason for hurried promulgating of Income Tax Ordinance, 2001, without even removing typographical errors, was a precondition imposed by the IMF that the last tranche of Stand-By Arrangement of $131 would not be released unless a new income tax law, drafted by an Australian Assistant Professor (Lee Burns), was promulgated. It was a naked and crude blackmailing.

On September 6, 2001, the then Central Board of Revenue formally placed a request to the Cabinet Division to include the draft Income Tax Ordinance, 2001 in the agenda of the next Cabinet meeting. The Ordinance was going to be enforced in July 2002, but it was promulgated on September 13, 2001, two days after the New York tragedy [9/11]. Had the government waited for some more days, it could have avoided its promulgation as after General Pervez Musharraf’s joining the Bush Camp to support military attack/occupation on Afghanistan to usurp resources in the name of ‘war on terror’ (sic), the IMF released the last tranche without any hassle.

Finance Act, 2003 and the Finance Ordinance 2002 made 661 changes in Income Tax Ordinance, 2001. This became a unique law that was substantially amended even before the taxpayers could file their first returns of taxable income in September 2003! It was a mockery of legislation -- a sad reflection on our commando general (sic) who shamelessly bowed before the IMF. However, it is equally appalling that three elected parliaments since then could not undo the legacy of a military dictator by enacting a new income tax law as an Act of Parliament after thorough debate and democratic process. This apathy on the part of elected representatives is highlighted by Supreme Court in CIT v Eli Lily (Pvt) Ltd (2009) 100 Tax 81 (S.C. Pak) as under:

The Income Tax Ordinance, 2001 is such a badly drafted and complex law that it has been amended many times since 2002. It has been generating enormous litigation since its inception. Since the Parliament and the Federal Board of Revenue (FBR) have failed to remove the inbuilt contradictions, revenue worth billions of rupees is lost till toady. Supreme Court in (2009) 100 Tax 81 (S.C. Pak) pointed out:

"It appears that the Ordinance was drafted in post haste and the draftsman omitted to incorporate this important provision. This observation is supported from the fact that the Ordinance was subjected to speedy, successive and large scale amendments, particularly at its very inception. It may be seen that section 238 provided that the Ordinance shall come into force on a date to be appointed by the Federal Government by notification in the official gazette. Accordingly, vide notification (SRO No. 381(I)/2002) dated 16.6.2002, the Ordinance came into force with effect from the first day of July 2002, but with more or less 1000 amendments inserted by the Finance Ordinance, 2002, as calculated by the learned counsel for the respondents…..Had the un-amended provision of subsection (1) of section 239 continued on the statute book, no difficulty would have arisen regarding the treatment of assessment orders passed in respect of the assessment year ending on 30th June 2003. In such eventuality, the assessments up to the said period would have been governed under the repealed Ordinance, while the assessments of the post enforcement period of the Ordinance of 2001 would be governed under the latter Ordinance."

This judgement, passed on June 22, 2009 and binding under Article 189 of the Constitution, has not been implemented even after lapse of 18 years. FBR has failed to enforce tax obligations because of conflicting and confusing provisions of the Income Tax Ordinance 2001. It is high time that the government introduces a Bill in the Parliament for a new and simple income tax law.

There is a consensus that existing income tax law is a most undesirable piece of legislation. Direct tax system intends to achieve the twin aims of maximising revenue as well as utilising revenue for achieving socio-economic objectives -- both of which remain unfulfilled because of our present tax system. In fact, the complex regime of incentives and disincentives built into the direct tax law cannot but lead, per se, to difficulties in enforcement and to the opening of opportunities for tax-dodgers/evaders.

At the operational levels, this has resulted in undue bureaucratisation, corruption and harassment of the citizens. Undoubtedly, the time has come to resolve these contradictions and to convert direct tax regime into simple tax law as suggested by Tax Reforms Commission (TRC) in its final report submitted to Finance Minister in 2016, but yet not made public by him.

The new income tax law should aim at generation of resources besides achieving some limited but important economic objectives like promotion of savings, encouragement of new investments and conservation of energy. The recommendations by TRC remain largely unimplemented due to apathy of the government. It should be made public for open debate. A draft of simplified income law is available in Taxation [April 2014 issue]. It escaped the attention of TRC, FBR and other stakeholders. All concerned -- members of Majlis-e-Shoora, tax administrators, trade and professional bodies, taxpayers, tax professionals and public at large -- may debate it, suggest improvements and highlight shortcomings and deficiencies. The adoption of this simple law after a meaningful public debate can accelerate economic growth leading to better tax collection.

Undoing the legacy of military dictators