Qurbani in the age of institutions 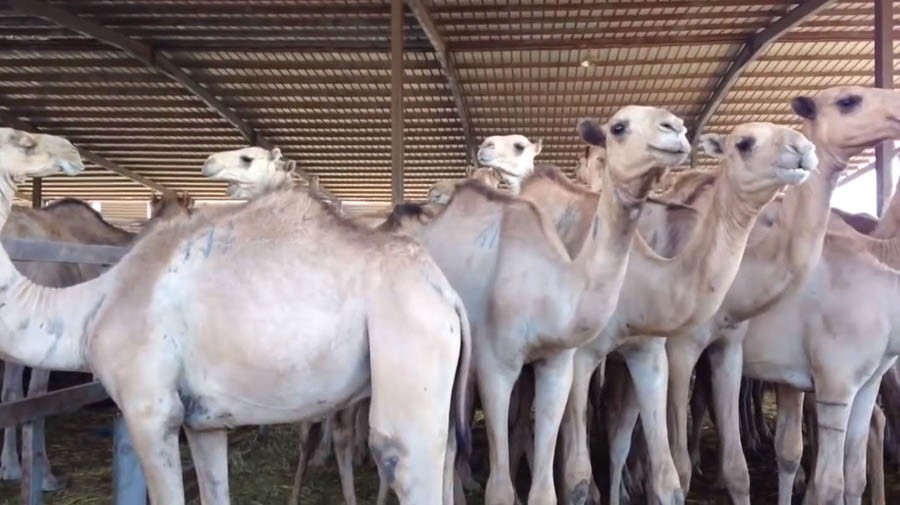 Eid ul Azha recently concluded with the faithful slaughtering animals in the name of their Master. While one heard voices critiquing particular practices from a cleanliness perspective or of hoarding meat rather than sharing with the poor, there was little debate on the very practice of animal sacrifice in fulfilling the spirit of sacrifice symbolised by Prophet Ibrahim.

In open societies where religious rituals are openly discussed and debated, two aspects of Eid ul Azha related animal sacrifice are usually critiqued. One relates to hygiene where animals are sacrificed within concentrated human settlements whereby slaughter houses are in a regulated section of the city. The second is the impact on children seeing the violence of animal sacrifice.

While the first can be managed through urban governance, particularly on Eid, only the vegetarians qualify for making the second argument as their lifestyle does not perpetuate this violence. For meat eaters, seeing animal slaughter keeps it real as it is but a consequence of daily living rather than a level of separation achieved in the West, where one never sees the outcome of a chosen life style. Thus, it is fine for children to see the reality of life rather than stay in a bubble where violence can be enjoyed in cartoons and video games, and wars can be fought through aerial bombardments and drones without experiencing the consequence.

The reality is that spending on such a scale on animal sacrifice for a country with one of the lowest tax to GDP ratios precludes the development of a welfare state, as well as the development of community welfare institutions, both critical for the rise of any nation.

However, a third aspect interests me most. A person asked the religious scholar Javed Ghamidi: Why can’t the money spent on animal sacrifices be instead used to build schools and hospitals for the poor? His reply was that animal sacrifice was a symbolic expression of the renewal of the one’s relationship with God just like the 14th of August was an expression of national pride, and thus this query would call into question spending on all such expressions.

He, however, stated that one had to assess and understand one’s relationship with God prior to discussing qurbani, because it was but a renewal of that relationship.

The basic question for me then is whether one’s relationship with God independent of one’s relationship with the people? If it is, then it would be hard to challenge violence perpetrated against people in the name of God. But if it is not, then one needs to know how much income tax a person sacrificing a camel or a bull have paid or is the household doing qurbani paying the rightful amount to the domestic workers they have employed? Are they being paid a live-able wage, do they have a pension plan and has the cleaning maid been paid extra for cleaning after the sacrifice other than being given her share in the meat, as Eid had three declared holidays?

Thus, if human relations are linked to the relationship with God, then the Rs30,000 or more spent on animal sacrifice can instead fulfill the rights stated above rather than some meat for one day of the year which will have no impact on the life of the poor, who are trapped in inter-generational poverty.

But, is one’s relationship with God devoid of any goal of an ideal society where none would have to spread their hands for meat on Eid day. To rephrase the question, is qurbani devoid of a communal feeling of collective good because one even sees the poor throwing themselves on others to get a share of meat, sacrificing their human dignity in the process. This is the complete antithesis of Sufi langar, where one does not give to the poor but share a meal as equals as those who reached the pinnacle of their relationship with God did by serving their community.

What we see instead in the era of selfie and hyper-consumerism are cat walks with animals to be sacrificed along with the festive atmosphere of a mela in contrast to a somber sacrifice that one does as a symbolic gesture of one’s relationship to the Lord. In such an atmosphere, qurbani seems to be more of a status symbol represented by which animal or animals one gets to slaughter.

The economic activity that it generates leading to redistribution of wealth is beneficial and cannot be overlooked. However, with a large world halal meat market and declining raw hide prices in the leather industry, the economic argument by itself is not enough without assessing the alternative.

The reality is that spending on such a scale on animal sacrifice for a country with one of the lowest tax to GDP ratios precludes the development of a welfare state, as well as the development of community welfare institutions, both critical for the rise of any nation. Although many scholars, including Dr Khalid Zaheer, accept that animal sacrifice is not binding except for the Hajj ritual, only Ghulam Ahmad Pervez had the foresight to reinterpret qurbani (sacrifice) for the modern age of institutions.

Qurbani in the age of institutions