At the lowest ebb 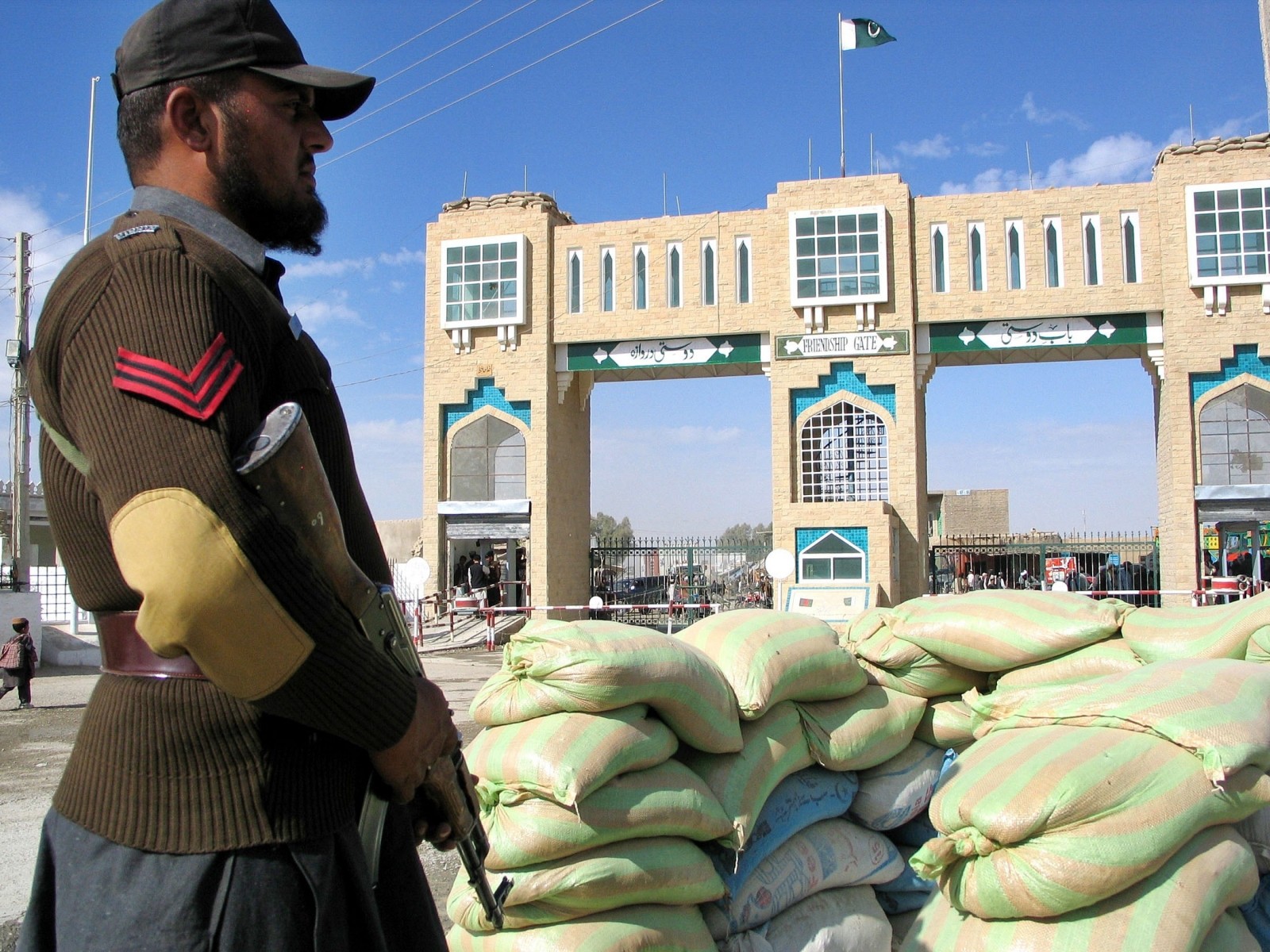 There is so much confusion and uncertainty about the situation in war-ravaged Afghanistan that many well-meaning Pakistanis are found asking as to what is Pakistan’s Afghan policy.

It is a point of discussion in TV talk shows and the answers offered by politicians and analysts aren’t very illuminating. Objectivity is often lacking in such debates.

As one can understand it, Pakistan’s policy regarding Afghanistan has been evolving in reaction to the political changes that take place in Kabul. The changes on the Afghan battlefield are also taken into account by the decision-makers in Islamabad, and more importantly, in Rawalpindi. Security is uppermost in the minds of the Pakistani strategists who devise and finalise the country’s Afghan policy.

Presently, Pakistan’s policy in context of Afghanistan is to ensure that the government in Kabul is friendly to it. This also means making efforts that whoever is in power in Afghanistan isn’t too friendly with Pakistan’s arch-rival, India.

To achieve this objective, Pakistan prefers to show patience despite the generally provocative statements that are routinely made by the Afghan government functionaries and are a norm in the country’s parliament and media. The attempt is not to respond in kind to the state-managed Afghan propaganda that puts all the blame on Pakistan for Afghanistan’s never-ending woes.

The US under Trump is trying to achieve more than one objective by asking India to play a bigger role in Afghanistan as it provides it with a regional partner to share the burden of stabilising the country and also bringing Pakistan under greater pressure to do Washington’s bidding.

Islamabad hasn’t succeeded in calming down Kabul whenever a major Taliban attack takes place in Afghanistan. Its attempts to persuade Kabul not to side with New Delhi in context of the India-Pakistan divide also haven’t worked. This is the reason that relations between Afghanistan and Pakistan are at the lowest ebb. Over the last two years, Afghanistan has moved decisively into India’s camp. In the process, Pak-Afghan relations have gone from bad to worse.

Another important plank of Pakistan’s policy toward Afghanistan is to play a role in the Afghan peacemaking efforts. This means facilitating peace talks between the Afghan Taliban and the government in Kabul that could lead to power-sharing arrangement.

Influencing the Taliban to agree to hold talks with the Afghan government has proved to be a challenge for Pakistan and there is no guarantee that an agreement could be reached and peace restored. Still, a peaceful settlement through political dialogue is the only viable option and all stakeholders, particularly neighbouring countries like Pakistan and Iran directly affected by the negative fallout of the Afghan conflict, would need to make sustained efforts for achieving this goal.

Pakistan by no means wants the Taliban to return to power in Afghanistan by excluding all other Afghan stakeholders from the government. There is no wish in Islamabad that the Taliban should capture absolute power as they did for almost six years from 1996-2001 and became engaged in perpetual fighting with other Afghan armed groups, mostly comprising the non-Pashtun ethnic communities.

Read also: The alliance in question

The Taliban-ruled Afghanistan was isolated diplomatically and shunned by the international community and this would happen again if Taliban were to seize power. Also, Pakistan’s military authorities are concerned that a decisive victory for the Afghan Taliban in Afghanistan would inspire and embolden the Pakistani Taliban and their allies to attempt replicating it in Pakistan. Though such a scenario cannot be envisioned in view of the diminished strength of the Pakistani militants as a result of the repeated military operations against them, the army high command doesn’t want to lower its guard on account of its bitter experiences of the recent past.

There is no denying the fact that Islamabad has continued to maintain contacts with the Afghan Taliban leaders and allowed some of them to stay in Pakistan. Sartaj Aziz, who served as advisor on foreign affairs to Prime Minister Nawaz Sharif until the end of the latter’s rule, conceded the presence of the Afghan Taliban leadership in Pakistan during a speech in Washington in 2015 and argued that this is how his country tries to influence the Taliban decision-making.

These contacts could be seen both negatively and positively. In a positive sense, such contacts could be used to move forward the peace process. This has added importance in view of the stalemate on the military front and inaction on the political chessboard because a lack of breakthrough in either of the two situations would mean no end to the Afghan conflict.

Donald Trump isn’t the first US President to encourage India to play a bigger role in Afghanistan as Barack Obama did the same in a more subtle way compared to his abrasive successor. By seeking a military solution in Afghanistan and inviting India to get further involved in the conflict-hit country, Trump has alienated Pakistan, contributed to the concerns of China, Russia and Iran and effectively closed the doors of political reconciliation with the Taliban.

India has completed certain important reconstruction and development projects in Afghanistan by providing $2 billion assistance, but its role is divisive and a cause of worry for Pakistan. One of the major Indian goals in Afghanistan is to offset Pakistan’s influence and ensure that the Afghan soil isn’t used to destabilise India. However, India’s growing presence also enables it to use Afghanistan’s territory to destabilise neighbouring Pakistan.

The confessional statements made by Indian spy, Kulbhushan Yadav, who was captured in Balochistan, and Jamaatul Ahrar commander and spokesman, Ehsanullah Ehsan, following his defection have established India’s role in fomenting trouble in Pakistan through the Baloch separatists and Pakistani Taliban militants. In fact, a greater role for India in Afghanistan risks expanding the proxy wars already underway in the war-torn country and adding to the complexity of the troubled relations between India and Pakistan.

The US under Trump is trying to achieve more than one objective by asking India to play a bigger role in Afghanistan as it provides it with a regional partner to share the burden of stabilising the country and also bringing Pakistan under greater pressure to do Washington’s bidding. The US policy is to make some short-term gains, but this is unlikely to happen given the complicated nature of the situation in Afghanistan.

In the long term though, this policy would neither lead to American victory in the Afghan war nor stabilise Afghanistan. Rather, it could further destabilise a region where nuclear-armed India and Pakistan have been unable to resolve any of their many disputes and where faultlines existing in almost every country could be exploited to create a crisis beyond control.

At the lowest ebb