Will it really deliver? 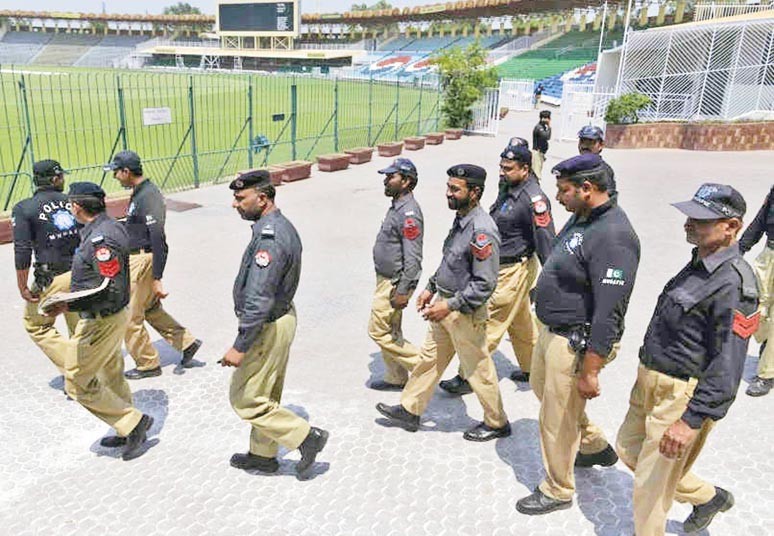 It is almost certain now that a World XI is coming to Pakistan. Our cricket chiefs say the series will pave the way for the revival of international cricket in Pakistan. Many people have doubts. And their doubts have some foundations. Similar claims were made by cricket chiefs when Pakistan hosted Zimbabwe in 2015. And again early this year when the PCB organised the final of Pakistan Super League. Both times no progress could be made towards the revival of international cricket in the country.

It is good that some top international cricketers have agreed to visit Pakistan for a few matches. But it is due to the hefty money that our board has offered them. The money they are being given is such that even t20 leagues around the world don’t offer. And if they do, the franchise owners want players to give their hundred percent. They are not given money there just to play three matches casually for fun. That is what the international superstars are going to do when they take the field at the Gaddafi Stadium. That is what Ronaldinho and his fellow footballers did when they came to Pakistan recently. They were paid staggering amounts but they were seen kicking the ball leisurely.

And the security measures that are being taken are unprecedented. Similar security arrangements cannot be made for a full tour of an international team. A tour that has some Tests, some ODIs and some T20 Internationals. Matches that are spread over a month or so at least. Matches that are evenly distributed among the cricket centres of the country as used to be the case before the attack on the Sri Lankan team bus in 2009.

Can PCB offer similar amounts to members of international teams? Of course, not. Can military be engaged every time we host an international team? Of course, not. Our military already has so much to do. Situation at our borders with Afghanistan in the west and India in the east is tense and is likely to remain so for a considerable time to come.  Can we afford to deploy military at and around stadiums and hotels where players are staying at a time when our soldiers have to fight wars not only with external enemies but also the enemies within? Is it a wise decision to put so much burden on our military?

Can fans enjoy watching matches against a team which is formed by picking players from here and there and which has no need to try hard to win matches? Of course, not. It is not going to be competitive cricket. It is going to be exhibition matches.

Holding a few matches with cricketers by paying them extraordinary amounts with heavy deployment of military, para-military and civilian forces and by blocking so many roads which disrupts normal life is not going to help Pakistan cricket.

Will it really deliver?