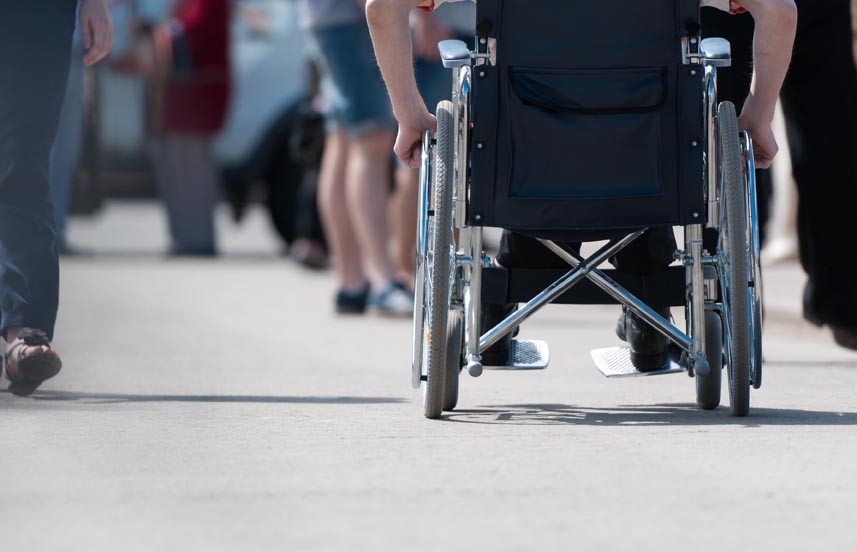 Our cognitive ability distinguishes us from animals. We can think about things which we have not seen, touched and smelt. John Keats found ‘heard melodies to be sweet but those unheard to be sweeter still’. The other thing which distinguishes humans from animals is our ability to narrate others things we imagine through language. In other words, cognitive ability not only enables humans to imagine things but, in words of Yuval Noah Harari, "Over the years, people have woven an incredibly complex network of stories. The things that people create through the network of stories, he further states, is known in academic circles as ‘fictions’, ‘social constructs’, or ‘imagined realities’.

Seen in this context, the whole body of human rights that has evolved in the last century is a social construct or imagined reality. In other words, human rights enshrined in UN Declaration on Human Rights and international conventions and treaties are socially constructed imagined realities as human rights cannot be seen like physical things such as stones, rivers and mountains.

What kind of tales our society has spun over the centuries about the disabled to create an imagined reality about them and how does it differ from the social construction of disability condition as depicted in UN Convention on Rights of Persons with Disabilities?

Jokes, proverbs and stories are at the core of imagined reality constructed about the disabled and irrevocably linked with their miserable social standing.

Incendiary jokes, proverbs and stories are at the core of imagined reality constructed about the disabled and irrevocably linked with their miserable social standing. The disabled and their disability condition is used as a tool to depict conditions of stupidity, ignorance, immorality and corrupt practices. For example, recently, a TV talk show host depicted alleged corruption of a political leader by citing a proverb which can be roughly translated as ‘when a blind man distributes sweets, he distributes them amongst his own kith and kin’. Our language is replete with such proverbs, some too vulgar to be mentioned here, which construct a reality highly detrimental to the cause of the disabled people.

A mother who gives birth to a disabled child is stigmatised forever because society views disability as a punishment for sins. As a result, such a mother is castigated as a ‘cursed’ one in her immediate social circle. Similarly, there is nothing good to write about the societal narrative depicting disabled

The social construct about the disabled is based on the way society views utility of an individual in our society. Furthermore, the narrative that goes into building this social construct also ends up generating commentary on divine justice system. ‘Allah suni tay hey par samjhi naee’, ‘God listened but did not understand’ is a saying reserved for the occasion when someone comes across a boy with physical impairment in South Punjab. The dye is caste for you for the rest of your life if you happen to be a blind as the social construct depicts you as ‘Hafiz Sahib’ as society declares you fit only for rote-learning Quran. You are declared to be ‘innocent’ as you cannot see the vulgarity prevalent in this world. A peculiar divine justice system is built to explain the disability condition, predicated on the assumption that ‘if you are deprived of one thing, you are blessed with another’.

This social construct about the disabled with varying degrees and variations has been prevalent in all societies. Not only the disabled, societies have constructed social realities about women, transgender and groups of people belonging to different ethnicities, sects, religion, castes and tribes. In 1958, Clennon King, a black student was committed to a mental asylum when he applied for admission in University of Mississippi as the judge ruled that a black person must be insane to think that he could be admitted to University of Mississippi. Who could imagine at that time that 50 years down the road, USA would elect its first black president thanks to the civil rights movement which deconstructed social reality created in the first place to perpetuate sub-human status of the black in United States.

Drawing inspiration from civil rights movement, disability rights activists in the US and elsewhere started challenging the dominant narrative about the disabled. They promoted a new disability narrative which explained disability condition as an outcome of the attitudinal and physical barriers that rendered people disabled and not their impairments. They demanded and got after prolonged and sustained movement -- involving, inter alia, strikes and protest rallies -- transport and buildings that were accessible for wheelchair users and books in accessible formats for the blind. In short, they were able to get removed all the barriers through legislation like Americans with Disabilities Act, (ADA).

The UN Convention on Rights of Persons with Disabilities, (UNCRPWD) which Pakistan signed on September 25, 2008 and ratified it in July 2011 is a great tool for the disabled to challenge the oppressive disability narrative and replace it with the one which removes access barriers. Sands have started shifting as federal and provincial governments have prepared bills based on the principles and rights depicted in UNCRPWD. In fact, Sindh has carried out legislation in the shape of the Sindh Differently Abled Persons (Employment, Rehabilitation and Welfare) Act 2014.

However, the process is painfully slow and laws are not being enacted and in the case of Sindh, not being implemented. Disability rights activists will have to learn and adopt strategies that their American counterparts successfully employed for realisation of their rights.