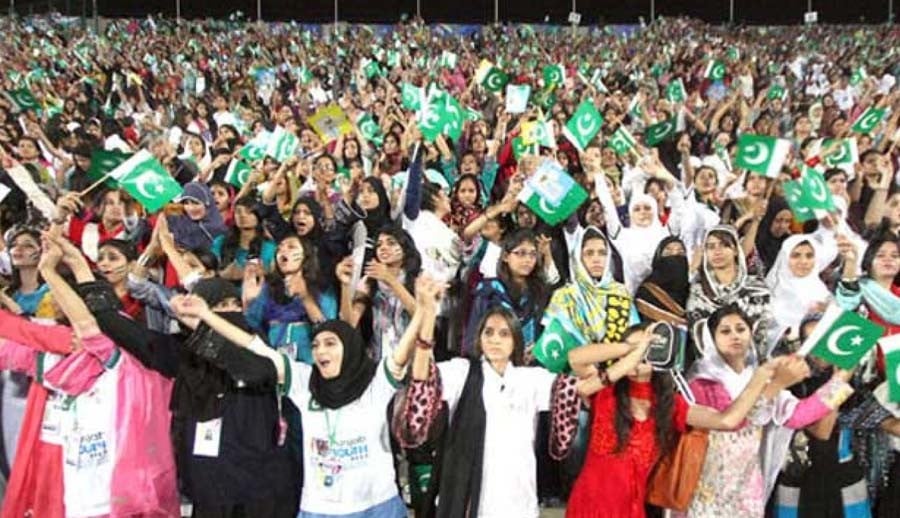 National anthems are interesting creations. From being occasionally used in old Europe (before Napoleon that is), they have become the norm in the modern world. Every nation, including even the Holy See, has a national anthem, and they are played at ceremonial occasions, national events, and other moments of patriotism. National anthems have grown to embody the nation in a lyrical format and have become critical symbols of the state and nation.

National anthems usually emerged during times of war or strife as rallying cry for nations. The oldest continuing national anthem, arguably, is the Dutch one which has been in use since the Dutch revolt in the sixteenth century, but which only attained official status in 1932. Similarly, the most famous of them all ‘God Save the Queen’ used in the United Kingdom and Commonwealth Realms, emerged in the eighteenth century and became popular in 1745 during the clash between the Houses of Stuart and Hanover.

Francis Scott Key also wrote the present American anthem, ‘The Star Spangled Banner,’ in 1814 after he witnessed the bombing of Baltimore by the British in 1812. And of course, the French, ‘La Marseillaise,’ was written in 1792 during the French Revolution as France declared war on the Austrian Empire. Hence, national anthems have always had a rousing and patriotic feel and purpose.

As a result of the difficulties in selecting a national anthem -- the language question was also looming -- the government decided to set up a ‘National Anthem Committee’ to delve into the matter. This committee was tasked to choose both the tune and words for the national anthem.

When Pakistan emerged on the map of the world in August 1947, it had no national anthem. It could use the royal anthem, since it was still a Commonwealth Realm, but it was considered inappropriate as it would somewhat undervalue the hard earned independence. But the country had to have a national anthem! And so in February 1948 the Ministry of the Interior called an internal meeting to discuss the issue. At the meeting, it was noted that India, which had yet to declare itself a republic and adopt an anthem, was already using ‘Bande Mataram’ on official occasions, but Pakistan did not even have an equivalent national song and so ‘recourse had to be had to recitations of a religious character’.

The committee also discussed a composition by Mr J. Welsh from the UK, but it was not considered good enough. The committee further dwelt on the most important question: that of language. Which language should the national anthem should be in? The committee noted: "Urdu will be the lingua franca of Pakistan, but a majority of people speak Bengali and, for that, Sindhi, Punjabi and Pushto are the other vernaculars of Pakistan." Hence, their work was cut out for them!

Interesting, in his submission to the Interior Ministry, Mr Z. A. Bokhari, the Controller of Broadcasting, argued that "Muslims throughout their history have never had a national anthem," that anthems to him were "tantamount to artificial respiration administered to those who have no other inspiration to keep them alive." However, he relented and noted that "I suppose it is necessary for Pakistan to have a national anthem in the 20th century only because every other nation has one."

Hence Mr Bokhari suggested that Surah Fatiha, the opening chapter of the Holy Quran, should become the national anthem of Pakistan. He gave eight reasons for the adoption of Surah Fatiha: ‘a) It is known to a very large majority of the nationals of Pakistan, b) It is known to every Muslim in the world, c) Its translation exists in practically every language of the world, d) When recited in a traditional manner it is ‘musical,’ e) It has the right kind of reverence in the hearts of a majority of our nationals, f) It does not require any instrumental accompaniment, g) Even Gandhi recites this Sura in his public prayers and he has publically declared it as acceptable to all religions, h) It will satisfy both the ‘intellectual’ and the ‘learned’ of our country.’

The commingling of religion based Pakistani nationalism with pan-Islamism in Mr Bokhari’s suggestion is interesting and shows how -- and this is during the lifetime of Jinnah -- such notions were clearly the norm in the early years of Pakistan among influential people.

When the cabinet met to discuss the issue of the national anthem in late February 1948, it decided not to accept any of the suggestions put forth in the note by the Interior Ministry and rather called for a national competition for the tune and words of the national anthem. Mr Ahmad A.R. Gani from South Africa (again a link to Pan-Islamism!) offered Rs5,000 each for the chosen tune and words, and the government therefore set a deadline of July 30, 1948 (initially it was June 30), for the submissions.

In the intervening five months, the Interior Ministry received numerous entries but none was deemed to be suitable. Hence, the country celebrated its first independence day on August 15, 1948 without even a national anthem!

As a result of the difficulties in selecting a national anthem -- the language question was also looming, the government decided to set up a ‘National Anthem Committee’ to delve into the matter. This committee was constituted in December 1948 with the minister of communications as the chairman. Other members were the Minister for Food and Agriculture, Professor Raj Kumar Chakravarty and Chaudhri Nazir Ahmad Khan who were members of the Constituent Assembly, poets Hafeez Jalandhari and A.D. Azhar, Mr Z.A. Bokhari, the Controller of Broadcasting and Mr. S.M. Ikram, the joint secretary in the Information and Broadcasting Division. This committee was then tasked -- without a deadline -- to choose both the tune and words for the national anthem of the largest Muslim country in the world.