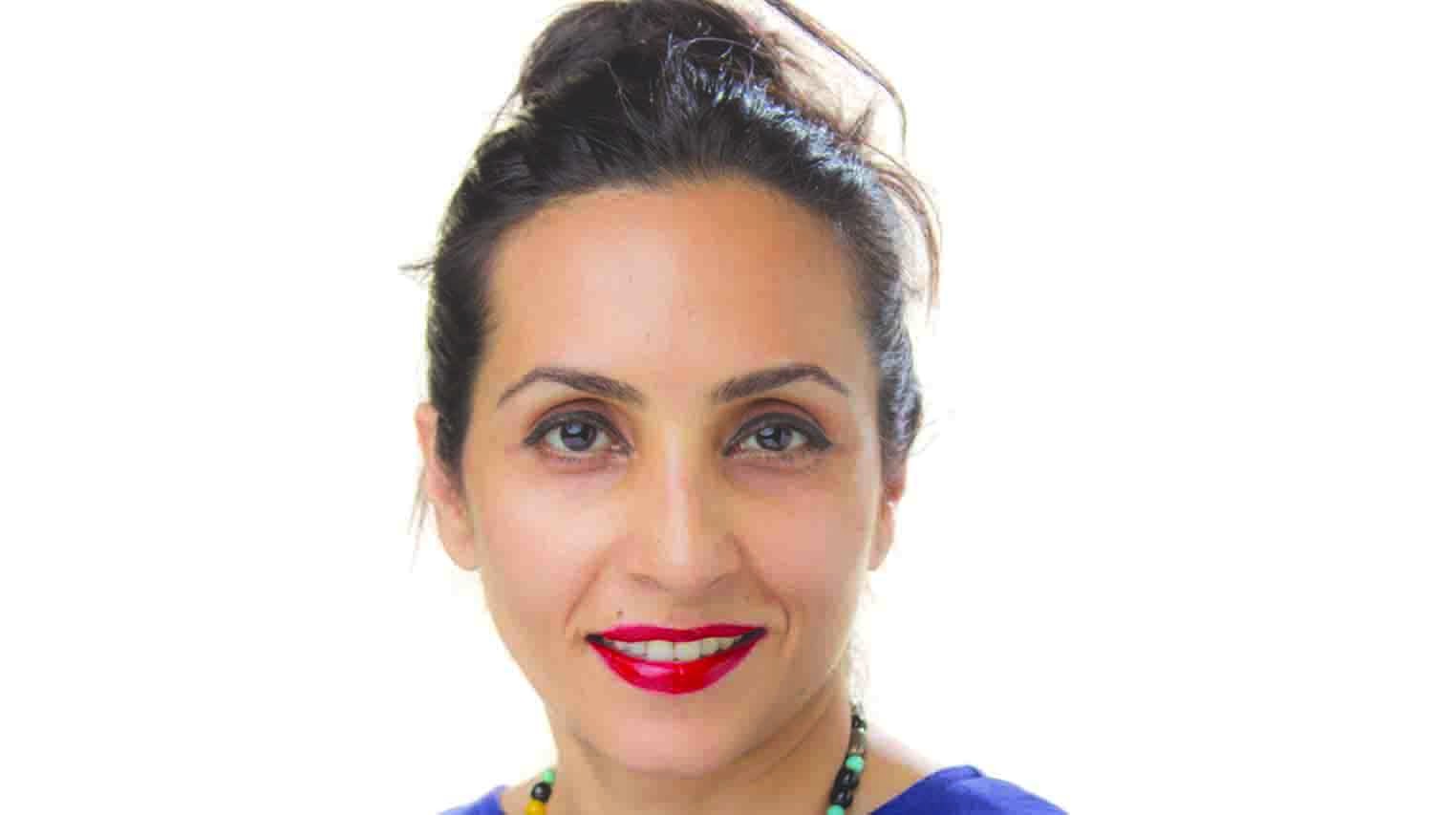 I never thought I would have to write an obituary of Saira Sheikh. Considering the age difference between us, I imagined it would be the other way around. I also wished it because Sheikh was a better writer; in fact a brilliant one. However, fate does not follow a regular course. It brings the unexpected to our doors in such a scheme that you cannot do anything except mourn.

But you can’t even do that in the case of Saira Sheikh because anyone who knew her is aware she never approved of the display of grief. For her, life was a cycle with its ups and down, and I imagine that’s how she approached death. Ghalib defined death as ‘a break from hibernation, prior to the next journey after resting a while’. For Sheikh too, August 13 was just a date for another voyage. In her life, she undertook many journeys, both physical and symbolic. In all those paths, the last one must have been the most painful. Yet it appeared she sailed smoothly towards her final destination.

It is easy for a writer to place one word next to the other and enjoy the phrase ‘sailing smoothly’ when talking of death. But for a person who was diagnosed with cancer at the age of 42, was a single mother supporting herself and her son, had a career in academia apart from being an artist who was ahead of her times, the imminent death must have been a perpetual cause of depression. On the contrary, her social media posts were full of humour, as if she wasn’t suffering from a terminal disease but mere flu.

Ordinarily, Saira Sheikh would not derail her schedule of teaching, her art practice or her social engagements even when sick. For her, life was a constant source of energy, enlightenment and joy. I missed the chance to meet her after she was diagnosed on my various visits to Karachi. I do feel fortunate to have been able to speak to her about her exhibition held at the Canvas Gallery Karachi in August 2016.

We had a discussion on phone since she was going through chemotherapy in those days and was physically weak to come to her show. Otherwise, her spirits were high as ever as she discussed her work, its context and future plans. That did manifest in her last joint project/exhibition Optics of Labour held in April 2017 with Omer Wasim at Koel Gallery Karachi. She continued to produce extraordinary work till the last stage of her life.

She reminds one of Christopher Hitchens who kept writing till his last days. His final texts are compiled in his last book Mortality. In these passages, one can see how the writer, in the face of approaching death, was interested in life. Likewise, Saira Sheikh after her regular visits to Aga Khan Hospital was able to return and focus her mind towards art, and created perhaps one of her best works in the two exhibitions at two different galleries in Karachi.

It is disputable as to what was her best creation. Many, including our common friend Sadia Sherazi, think Sheikh’s best work was her solo exhibition Mirror Mirror on the Wall held in February 2012 at Rohtas 2, Lahore. The show did not have a precedent in this country nor can it ever be repeated or copied, and thus affirmed her position in the history of contemporary art of Pakistan. Here, she sought to diminish barriers, differences and distinctions between the maker and the observer. The conceptual power and aesthetic sophistication of this work made the exhibition one of the most important events in the year 2012 and even years after that.

It is disputable as to what was her best creation. Many, including our common friend Sadia Sherazi, think Sheikh’s best work was her solo exhibition Mirror Mirror on the Wall held in February 2012 at Rohtas 2, Lahore.

Saira Sheikh had a mind of her own, unable to fathom but accessible to her fellow artists, friends and students. She taught at the BNU, before joining the Indus Valley School of Art and Architecture, Karachi as the Head of Liberal Arts Programme. I recall meeting her in that capacity in Karachi, and only now I realise that when we meet a person, we encounter them in their cumulative previous roles. In Karachi, I would recall many other Sairas from Lahore: an amazing student of miniature painting whose works dealt with optics; a girl who decided to wear dupatta as a student at NCA; a person who opted to cut her long hair and used that act/residue as part of her installations. An intelligent painter who was awarded distinction for her final year degree show at NCA in 1999, was selected for Khoj workshop in Calcutta, and made a unusual body of work.

Over the years, Saira Sheikh moved from the role of being a maker of art to a writer and educator. I recall numerous discussions and arguments with her on various aspects of art, where I was forced to respect her sincerity of position and clarity of thought. Along with creating works which dealt with her personal concerns, she expressed her ideas about the art of her times, pedagogic structures and the system of art appreciations in her writings. I fondly remember requesting her to contribute essays for Art Now Pakistan, and the expectation and delight to read her thoughts on the subject.

She was trained at the Columbia University where she mentioned bumping into Arthur C. Danto, the famous art critic, once. I feel in some way Sheikh too was endowed with Danto’s analytical approach and engaging narrative. In her essays for Art Now Pakistan, she explored her subjects not as a dry academic but as someone who can look at them in a unique manner, which was often a pleasant surprise for the editor.

Being interested in a variety of areas of knowledge and art was what made her unique. Perhaps, her greatest strength was her ability to take risks. In her encounter with death, she took the risk of staying alive and produced works which were brilliant pieces of reflection on her time and place. In these, she expressed her concerns about the world beyond art.

While remembering an incredible mind that is now gone, one needs to hold on to her amazing art works which invoke an amazing reaction among the viewers -- questioning and admiring at the same time. And one is forced to recall -- and not mourn -- the loss of a mind that was as beautiful as the works and words of Saira Sheikh.