Google @ your own risk

Ever used the world’s largest web search engine only to be proved wrong? 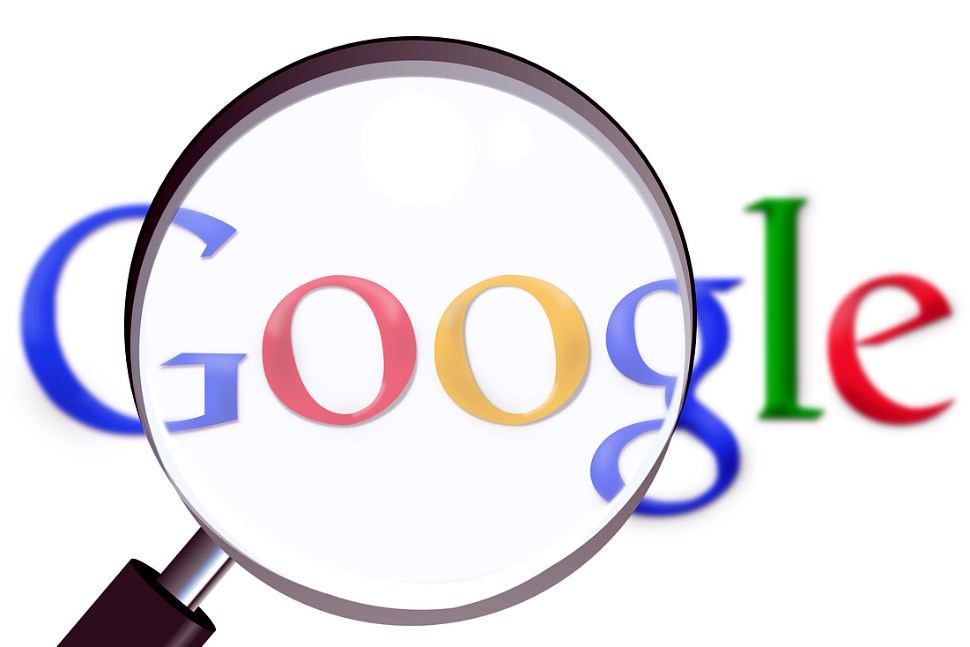 Just spend an hour on social media and you will be able to ‘experience’ ignorance -- of not only Pakistanis but also those who otherwise champion reason -- in all its manifestations and glory at close quarters. This is what makes me doubt if Google is really as popular and widely used as it is made out to be.

When Google was introduced in 1997, one had pinned high hopes on the opportunities this search engine afforded to the user. Back in the day, it was difficult to even debate with someone because proving your point right or otherwise entailed more than simply entering a few keywords followed by a click of the mouse. Inevitably, Encyclopaedia Britannica or at least some published work had to be sought to settle a debate before it came to name-calling and blows. How else you would have convinced your opponent that, for example, the United States has 50 states and not 52?

But Google has not ushered in the era of enlightenment that it had initially promised because humans would rather remain ignorant than be proved wrong. Why else would people debate for hours that Salman Rushdie has won the Nobel Prize for Literature but not spend five seconds on Google just in case they might be wrong? Maybe because knowing that Rushdie has not won the coveted prize would put a dent in the theory of West’s supposed hatred against Muslims and, to top it off, make MalalaYousafzai look less bad!

In 2012, a primetime news programme on a Pakistani channel supposedly having a dedicated team of researchers (as if the Mr-Know-All type of anchor was not enough!) sold to its viewers in the name of ‘proof’ what was actually a ‘spoof’, and a crude one at that. "We are trying to maximise the number of civilian casualties. We prefer that," Israeli Prime Minister Benjamin Netanyahu is seen telling the then US Secretary of State Hillary Clinton in a fake video. "We are conducting these surgical operations against schools, mosques, hospitals, children," he adds.

Just spend an hour on social media and you will be able to ‘experience’ ignorance -- of not only Pakistanis but also those who otherwise champion reason -- in all its manifestations and glory at close quarters. This is what makes me doubt if Google is really as popular and widely used as it is made out to be.

The video, made to appear genuine through seamless splicing of sound bites from previous speeches by Netanyahu, was spread by thousands of Twitter and Facebook users who advertised it under the headline "Netanyahu finally tells the truth."

Hatred for Israel is one thing and being blind in that hatred is another. The people who wasted hours on condemning Netanyahu based on the said video did not spare five seconds for Google despite (I’m sure) being repeatedly requested to do so.

What upsets me the most is that satirical pieces, notwithstanding their disclaimers, are still being taken at their face value. Nadeem F. Paracha’s blog, titled ‘Malala: The real story (with evidence)’ raised such a storm in a tea cup that The Washington Post had to do a story detailing how the political satire of Malala conspiracy theories was taken as real conspiracy theory. So much so that the ‘Sheikh Saab’ from Rawalpindi retweeted the blog’s link to reiterate that he had all along been right about Malala.

One has to be a special kind of a fool to believe in something that says, among other things, Malala’s parents were actually Polish.

But when it comes to satire, Pakistanis are not the only ones to give in to temptation; even otherwise rationale minds are prone to faltering. When Kunwar Khuldune Shahid, another talented satirist, wrote his piece, titled ‘Council of Islamic Ideology declares women’s existence anti-Islamic’ to poke fun at some of the body’s recent anti-women pronouncements, it seemed as if those looking for an opportunity to build their case against Islam had found a voice. No less than Prof Richard Dawkins, the author of bestselling The God Delusion, deluded himself into thinking that the satirical piece was a genuine newspaper story and aptly shared it on his official Facebook page to ‘prove’ how Islam discriminates against women. The creator of The Enemies of Reason series forgot the solution he so fondly Dawkins advocates to others: Google.

Google @ your own risk