Here in the ‘city of strangers’

Chorangis and khayabans, distinct smell and feel the morning after rains, harrowing sea breeze, classes of water -- it’s a new city but familiarity is slowly creeping in 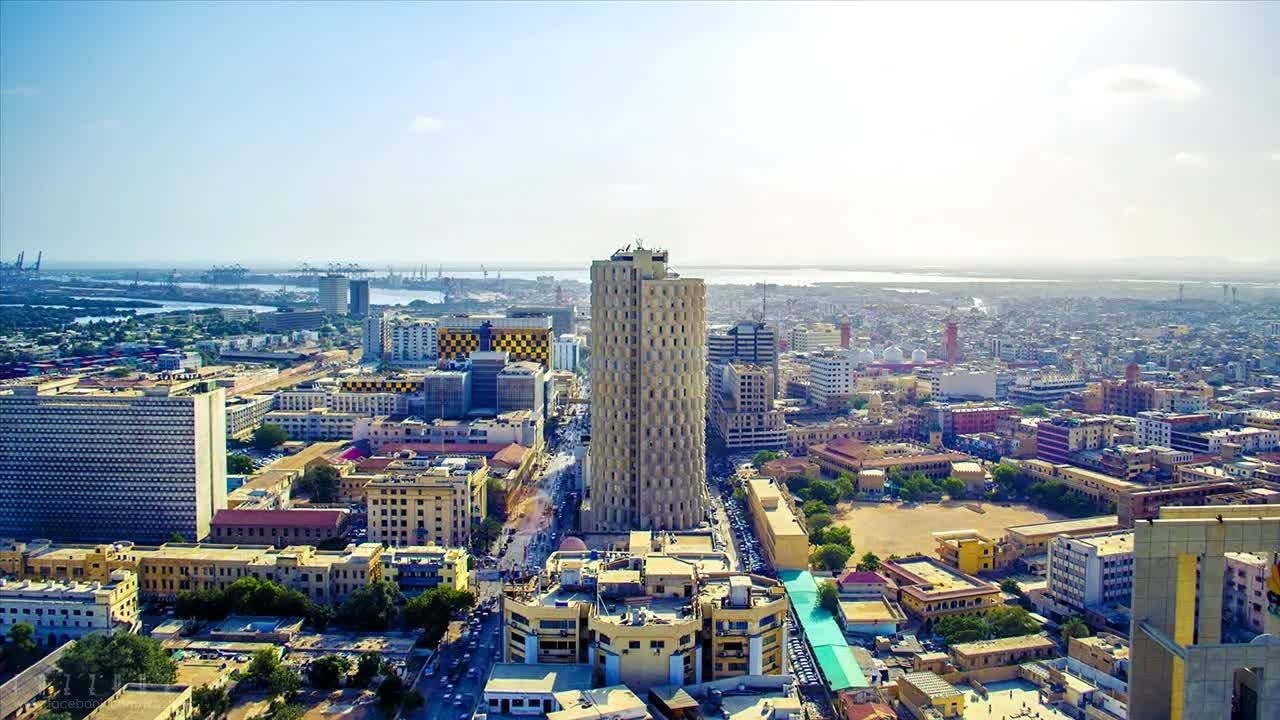 ‘The clouds were pregnant with rain, as the sun descended past the horizon, leaving in its wake a stormy sea and an ominous night.’ I rote-learnt this sentence, along with 30 other boys in my class, for my English O-Levels. It contained just the right mix of allegorical value and abstracted adjectives. So, thought my teacher. Oh and big adult words like ‘pregnant’. So, thought I.

Recently, this sentence came back to me for I finally saw it. A sky pregnant with rain, in the waning light of the setting sun. In the distance, were the rumblings of a stormy sea.

It was a night of power-outages and leaky window-frames. The roaring sound of the rain was so loud that it rendered the city quiet. This then was the scene on what was my first night alone in the ‘City of Strangers’.

Growing up in Lahore, your body gets used to the patterns of barsaat. After a downpour at night you expect in the morning to be greeted by the smell of wet earth. The puddles from the night - filled with wiggling worms - simmer into vapour, and the gentle morning breeze carries far and wide the scent of the land. It is as memorable as the rains themselves.

Here in the ‘City of Strangers’ I woke up the morning after the rain and stepped out with a cup of hot tea in hand. On the narrow perch that I call my balcony I faced the city, expectant.

A most understated and docile, yet unnerving shock overcame me, such that I jerked my head back, squinted my eyes and grimaced my lips. It had rained the night before, but the much expected and delightful fragrance that is the morning after was completely absent.

When I moved they had told me it would be different -- urbane, cosmopolitan, teeming with people and life. But no one told me the smell of the morning after the rain would be so removed, so stunted, from what my body had come to expect.

It was strange you see. It was strange because it was new. With the cup of tea in hand, which had suddenly lost all flavour, I wondered what all they hadn’t told me about this ‘City of Strangers’.

Coming from the land where five rivers cut through the flat plains, to think of water in this manner was rather startling. The ‘car wash expert’ then told me that access to the special water was determined on political lines drawn by whosoever controlled the water board. Turn a stone and a new story awaits.

They had told me that the roads would be rough, and added in the same breath a few words of caution for my car-tires. But they had failed to mention the toll the harrowing sea breeze has on your vehicle. Every morning, no matter how clean the car is the night before a layer of heavy dust sits on it. The windscreen lets through only a dimmed and blurry vision of the road ahead.

It is this same layer of dust that gives the ‘City of Strangers’ its colour, leased from the greyest of grey seas that washes up on its shores.

When I went to have my car washed I made yet another discovery. The ‘car wash expert’ at the petrol station near my apartment gave me two options. "Regular wash for Rs200, or Special wash for Rs300". When I inquired about the difference in the two, it had to do with the water that was used. Regular water for the cheaper option, and sweet water for the premium.

Coming from the land where five mighty rivers cut through the flat plains, to think of water in this manner was rather startling. The ‘car wash expert’ then told me that access to the special water was determined on political lines drawn by whosoever controlled the water board. Turn a stone and a new story awaits.

It is all these small things that I find strange. I was told there would be many languages spoken but not of the litany of accents that were used for Urdu alone. I was told chowk would be replaced by chorangi, but that boulevards would go by khayaban that I knew not. I had been warned that the girls of a certain class would speak English, relentlessly so, but that the same was true of the boys was cause for concern.

But each day, one abandoned street, one wrong-turn, one missed glance at a time… familiarity is slowly and dangerously creeping forth. The pains of moving it has eased, and now will soon turn to making all things new into old. I fear it, familiarity, for it might rob me of finding in the inane and everyday, strange things to write about.

When I moved here they had told me to dub thee the ‘City of Strangers’. For how long, that they did not.

Here in the ‘city of strangers’