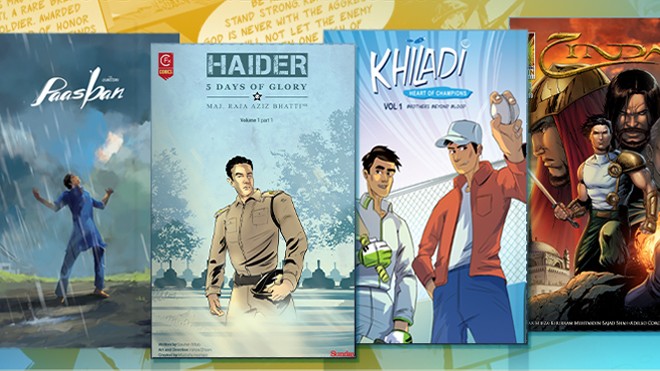 After the scarring Army Public School attack in 2015, three friends, Yahya Ehsan, Mustafa Hasnain and Gauher Aftab, launched CFx Comics. The reason was their belief that story-telling through visual mediums like comics was a better and more interactive way to reach out to the youth and discuss issues such as extremism. Since then, drawing from the environment and social issues in Pakistan such as child abuse, mental health, transgender community, CFx Comics have been trying to provide valuable lessons through animation - in print and through videos.

The magic happens in an interesting office where you walk in to find standees of the characters from Paasban. The main activity takes place in the area where the writers, illustrators and graphic designers sit. These include Creative Director Yahya Ehsan, Research Associate and English scriptwriter Moneeza Burney, Urdu scriptwriter and project manager Hammad Anwar, Artist Nadir Khan, Graphic Designers Taha Mahmood and Seemab ul Hassan. Moving around the room you can see the scripts written in English and Urdu being passed on to the artists who draw and colour the illustrations before passing them on to the designers who generate the end product. For an admirer of the world of animation, watching the process of comics being illustrated, coloured and finalised is a treat.

According to the team, the aim is to create awareness of issues that seem ignored or forgotten initially keeping children aged 8-19 as their target audience. But now, they have extended the audience to people aged above 19 by producing around eleven videos, introducing a phone app and creating audio books, suitable for children and adults alike.

According to the team, the aim is to create awareness of issues that seem ignored or forgotten initially keeping children aged 8-19 as their target audience.

Back in his early teens, Aftab too, was lured into going to Kashmir to fight as a militant by his Islamyat teacher in his school. Lucky for him, his family found out and an effective intervention saved him.

His belief is that all stakeholders must be brought together and engaged in dialogue. The characters in their comics especially Paasban are humanised whether they are the victims or even oppressors. "The outlook is always intended to be pluralistic and balanced," posits Aftab.

Paasban is a tale of sacrifice, friendship and redemption. It follows the story of four young friends -- one of them gets radicalised and reaches a point where he is faced with difficult decisions. His friends then try to bring him back. In 2014 and 2016, CFx Comics, distributed 10,000 sets of this comic in government schools, low-cost private schools and colleges in Lahore, Multan, Bahawalpur, Lodhran and Muzzafargarh.

Paasban, Haider and Khiladi are three series available in print form in Lahore and Islamabad as well as on the CFx Comics mobile app. Each series is released in different volumes or parts. Haider illustrates the stories of Pakistani war heroes. Khiladi is based on cricket, a sport loved by the entire country and seeks to bring countrymen together through love for the sport, leaving behind provincial differences.

Aftab and his team have been able to carefully approach and address sensitive issues keeping in mind the boundaries of public debate in Pakistan. Through videos like Scarred Innocence and Azadi Ki Qeemat, issues like child abuse, and how women’s rights were violated during the chaos of the Partition, the team succeeded in bringing important issues to light.

CFx Comics also collaborates with other organisations to make videos using actual case studies. It partnered with Lahore, Metro aur Aap, Lahore Students Union (LSU) and Lahore Conservation Society/Lahore Bachao Tehreek to highlight the plight of more than 100,000 people who have been displaced to date due to the Orange Line Metro project. Currently, they are working on a fifth video in a series for which they collaborated with Lahore Students Union addressing the issue of death penalty which is expected to be released in the last ten days of Ramzan. Apart from that, six other pure entertainment series are also underway. 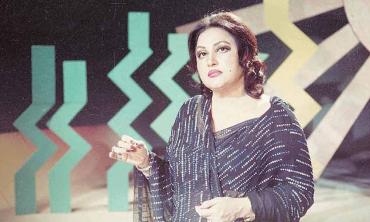 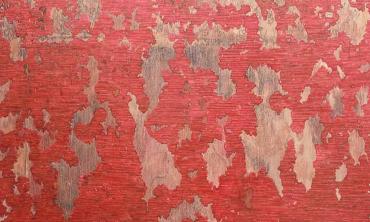 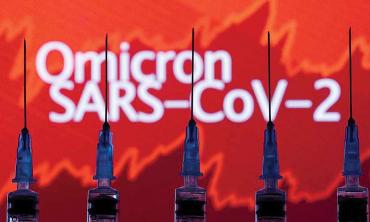