Our misplaced tryst with history 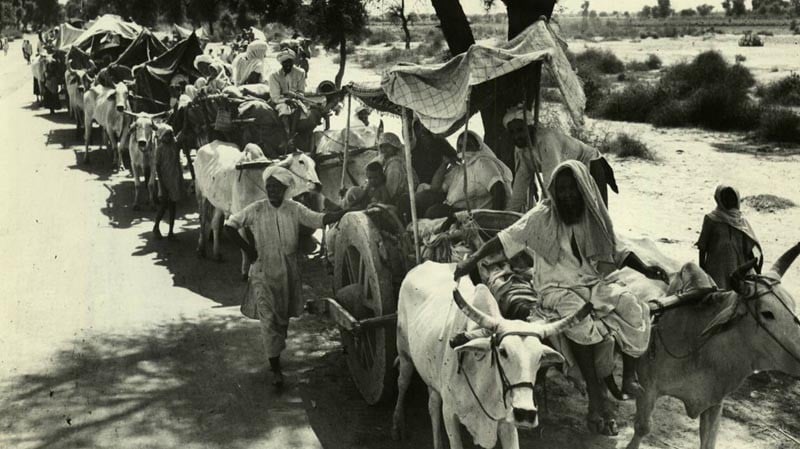 In the early part of the nineteenth century colonial scholarship treaded on supposedly unchartered territory. Navigating the ancient land of sadhus, pundits, and mullahs, these officers-turned-scholars developed extensive ethnographies trying to understand the customs and practices of the ‘natives’. The aim of this project was to understand this land and to create and disseminate new knowledge about the Orient. This scholarship was to act as fodder for thought, eventually informing colonial policy on India.

This seemingly straightforward venture however created a host of problems. Weak scholarship on India infused with preconceived notions of what the ‘religious’, ‘effeminate’, ‘junglee’, or ‘martial men’ of ‘exotic’ but ‘despondent’ India were, produced half-baked theories and narratives lacking academic rigour. Not appreciating the context in which these white men’s positions had been developed especially under the political zeitgeist in Britain, this colonial perspective rode an unchallenged imperial wave for the most part.

This narrative was to later inform British Indian policy, further creating subjects and classes of people who were to internalise these very half-truths and falsehoods. With the rise of the printing press, the telegraph, the railways, postal services, and later even through voting, Indians were to create an imagined community informed by modern yet colonial notions of identity.

Fast forward to the middle of the twentieth century, South Asia saw the disintegration of old world politics and the rise of India and Pakistan as new nation-states. Created and consolidated amidst bloodshed, the states inaugurated the political process of bringing everyone under the shadow of one flag.

In their journey from subjects to citizens many were to now contemplate the grand implications of these historic times. Dealing with consequences of the Vandor Batwara, amidst the great Raula, notions of identity were being challenged, refashioned and even created. Space and identity would now be reevaluated by people who were products of or affected by violence induced forced migration or ideological migration via notions of Naya Mulk.

Inheriting a centrally empowered state structure, India, and East and West Pakistan were now however in the same position the colonial metropole was once in. Indian and Pakistani historical scholarship was now to inform popular imagination and collective identity; nationalist histories were to be subsumed in state structures for nation building.

The broad stroke branding of anti-nation against any sustained critique of state and government functionality or policy is a real disgrace; not only do these actions bring states into international disrepute but are a disservice to the people.

While the Republic of India produced narratives rereading the emergence of the Delhi Sultanate, the onset of the Mughal Empire, the rise of colonial rule, and the eventual emergence of Indian nationalism while still willfully subscribing to the simplistic communal periodization of history purported by colonial scholars like James Mill, Pakistan preferred historical amnesia altogether, tracing the Pakistan movement to early Arab conquests of Sindh. Both these approaches were political and problematic.

While the last sixty or so years have gradually produced a plethora of excellent scholarship on colonial India and postcolonial India and Pakistan, it has sadly failed to permeate into popular discourse or imagination. With the state machinery ensuring ‘nation-building’ without asking ‘whose nation?’, education and civic policy or the lack thereof has led to, and sadly sustained especially in Pakistan, a large chunk of population with a politicised identity, but not one that necessarily knows how politics and state mechanisms work. We therefore now see the rise of an uncritical mass frenzy when it comes to misplaced issues of religion and politics.

As philosopher Akeel Bilgrami rightly notes, "It is a banality that we have multiple identities. …Many persons (however) in certain political contexts may allow (and have allowed) some, even one, of these multiple identities to loom larger than the others and allow themselves to be mobilised in large numbers in politics on its basis."

Without realising it, many of our brethren from across the border supporting the Bharatiya Janata Party and the Rashtriya Swayamsevak Sangh with their Hindutva polity, have succumbed to notions and strategies of communal politics not evaluating the claims and identities they stand for as not necessarily being self-evident truths brought to them from the glorious ancient past but a modern perspective peddled by our colonial masters and their collaborators. A lack of historical reading furthermore leads many to swiftly brand anyone who critiques these views as an anti-national.

This great abuse is used specifically to shame, bully, and alienate individuals who may not endorse a particular narrative that may be taking currency among these supposedly sole lovers of the soil. These views and actions actively work to delegitimise sane and reasoned voices however well-informed or well-intentioned they may be. This broad stroke branding of anti-nation against any sustained critique of state and government functionality or policy is however a real disgrace; not only do these actions bring states into international disrepute but are a disservice to the very people the government is supposed to represent and work for.

The recent case with actor and BJP lawmaker Paresh Rawal calling for Arundhati Roy to be tied to a jeep for supposedly being anti-national for speaking against atrocities committed by the Indian state illustrates this case in point. The fact that he has now given out a statement noting that the only reason he has since taken down the earlier tweet is because he was ‘coerced’ into doing it against the threat of the Twitter management deleting his account, points to the depravity of the situation.

The Rajasthan High Court illustrating a similar point in a different leg has recently asked for the Cow to be declared as a national animal over the Bengal tiger also asking for the punishment of its slaughter to be increased from 10 years (as it is in Rajasthan) to life imprisonment. While several states including West Bengal, Arunachal Pradesh, and Kerala have criticised this notification, the fact that in recent times a dramatic rise of Hindutva polity has taken place, disregarding especially the historical background of the Cow protection movements and what Hindu tradition and texts actually say about the matter is again problematic for the citizens who have to deal with these issues.

If we in South Asia are to hope to create societies which work to give citizens respectful lives, we must decolonise our state narratives and move beyond identity politics, working towards creating a space that works for all of us and not a select few. We in Pakistan, while rightfully criticising our neighbours on social and public policy, must also give a concerted effort in self-reflection. There is much in our nation-state that our collective conscious must be ashamed of. Pointing these out does not turn a Pakistani anti-national. Pakistan’s identifying its own flaws is the first step towards self-improvement.

Our misplaced tryst with history 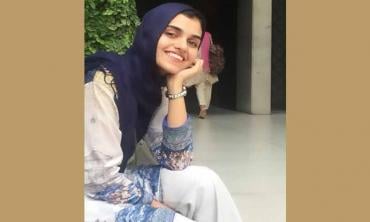 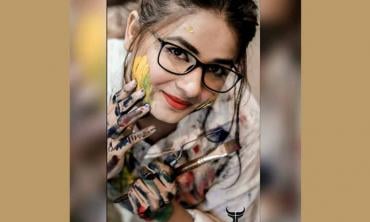 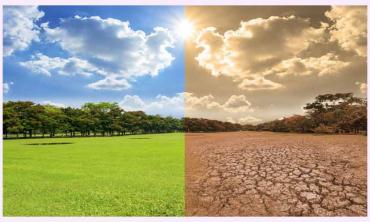