When any dissent is an insult

The absolutist stances taken by the government discourage debate 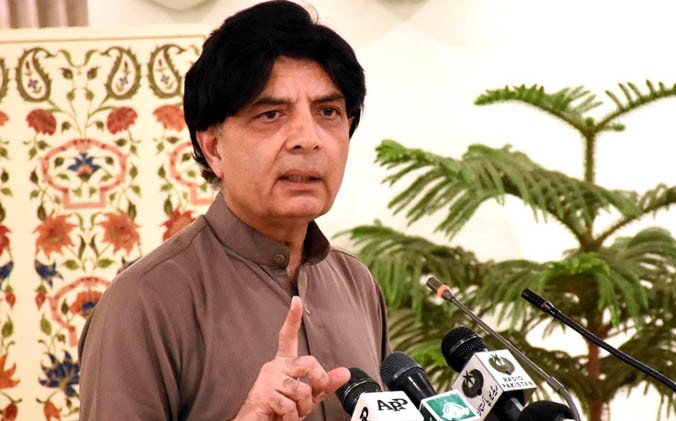 The last few weeks have shown us that these are dire times for free speech in Pakistan. The Interior Minister, Ch. Nisar Ali Khan has made no secret of his desire to control social media content.

The real issue here is not the guilt or innocence of those accused -- one cannot take positions on individual cases, because of lack of information, but the principle can be argued. A most pertinent issue here is the ever expanding power of a state to control speech and coercing its citizenry into silence. The interior minister was conveniently vague while making clear his views that free speech is being exploited and that the country is under threat from social media users.

Nisar is not the first minister in the current government to berate free speech -- it is almost a dirty word now. Our information minister has also lamented that people have different notions of free speech. In this worldview, any dissent is an insult if not a threat. And the targets of insults that are being saved under exercise of government power will shift from religion to national security to, eventually, anything that embarrasses the government.

The irony is that many so-called liberals in Pakistan yelled ceaselessly in the past couple of years for a law along the lines of Pakistan Electronic Crimes Act (PECA) 2016. Social media makes everyone a broadcaster but also made everyone using it a little bit more vulnerable to those spewing hatred and ridicule.

Online anonymity enables distasteful attacks and many of those who were harassed or intimidated online called for new legislation -- offering a muzzle to the state on a platter. Instead of asking for strengthening of existing institutions and enforcement of existing laws, even the liberals demanded a new legal framework for online speech. This desire may not have been born out of any ill-will but it was certainly myopic. Along came PECA and the state realised that words like harassment, defamation, insult, threat are vague (and broad) enough to target anybody who becomes a nuisance. This is not to suggest that harassment, hate speech or stalking are not serious problems in the online world. However, the measure of power now available to the state tilts the scales against a citizen’s liberties.

Will the government’s crackdown be aimed at the evils of terrorism and extremism -- that threaten us from within -- or will religion or national security be used to stifle all political dissent? The jury is still out on this question

Of course there will be, and are, individuals as well as entities in this country who are enemies of the state; they seek destruction of our current order and engage in violence against us. Those engaged in or recruiting for terrorism, however, often get away with their crimes while ordinary citizens bear the brunt of draconian new powers.

What guidelines or standards exist under the current legal regime to separate legitimate criticism of the state from speech that is dubbed ‘anti-national’? Absolutely none. PECA’s real aim, and the aim of all prosecutions as well as intimidation tactics, is simple: get people to shut up. Every now and then a few prosecutions can be brought forward in the name of religion or national security -- with the greater aim of chilling all dissent against and criticism of the state.

When our interior minister says that the Constitution is under attack, is he suggesting that our Constitution is so weak that all dissent will bring down the house? He forgets that no Constitution acts as a defender of values: interpreting the law is fundamentally a human enterprise and it is those who apply, enforce and interpret the law, define what a Constitution stands for.

Under the current regime the Constitution is being used as a tool to encourage self-censorship. When he tells us that all social media websites carrying particular content will be ‘blocked’, he is using inflamed passions and depositing them in the bank for later use. No sane person who has ever used a computer can favour banning entire social media platforms because individual users of those platforms share or create disturbing pages. People are free to not visit pages or turn away from content they find disturbing. But what is currently being pushed is an agenda celebrating fear and intimidation.

Of course there are entities and individuals who incite violence or commit other legally recognised offences that imminently threaten individual safety or seriously imperil national security. But are those the people this government is going after? Or is this turning into a state strong enough to only oppress its own? This is another danger of calling for new laws in weak states: draconian powers, once happily assumed, create the pressure for showing ‘results’ under the law. While the real enemies may get away, there will always be enough small fish to be roped in.

Will the government’s crackdown be aimed at the evils of terrorism and extremism -- that threaten us from within -- or will religion or national security be used to stifle all political dissent? The jury is still out on this question but the air is a little heavier in Pakistan now. A little more constricted. And it may not stop here. Religion and national security have been used time and again by the state, as well as vigilantes, in this country to commit violence in action as well as against ideals.

The state religion and our national security are important, yes, but they cannot be used as tools to stifle dissent. This is a difficult debate -- it involves emotive issues -- but the debate on where to draw the line must continue. The absolutist stances taken by the current government spread fear and discourage any debate. This the citizenry must resist.

Our enemies, especially those in our midst, have used religion in harrowing ways to inculcate fear and perpetrate violence. If the government and the state are serious about respect for religion, as well as all that we hold dear, then they should be a part of curbing violence instead of aiding or perpetrating it.

When any dissent is an insult 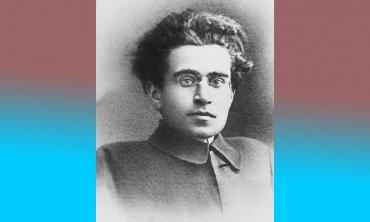