The budget and development strategy 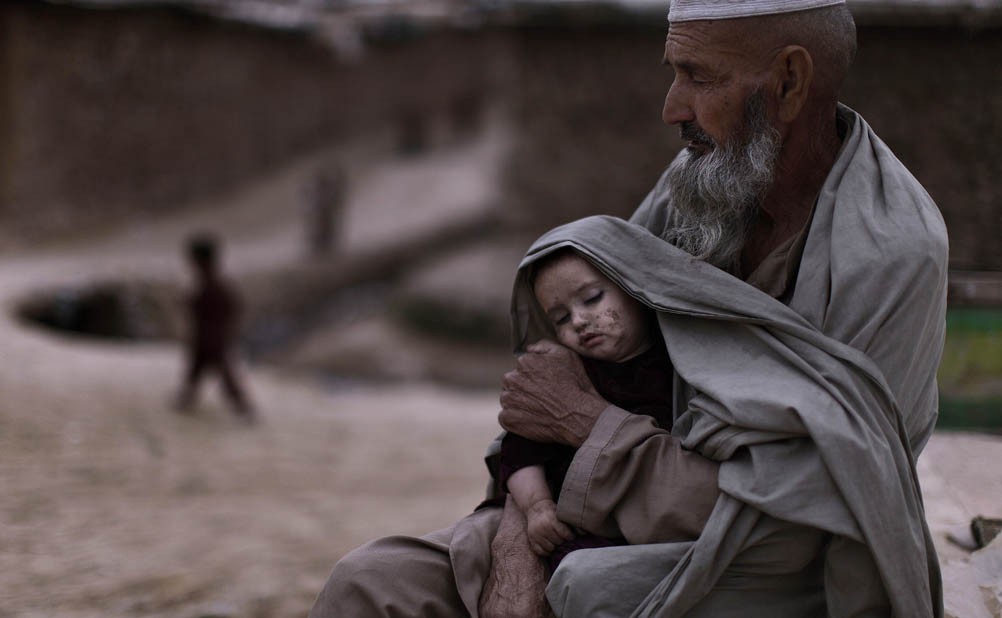 The budget is not just an accounting exercise that brings government expenditures and revenues into line with what is considered a prudent deficit target. For it to be meaningful, the annual budget should be part of a medium term economic strategy. It may be helpful, therefore, to identify some of the strategic development goals and the associated budgetary design through which these goals can be achieved.

In Pakistan today the majority of people are deprived of the minimum material conditions of dignified human existence. The majority is denied high quality education, healthcare, hygienic drinking water and sanitation. It is not surprising that as a consequence illness is widespread, especially amongst the poor.

Our estimates show that 65 per cent of the poor population is suffering from ill health and chronic though treatable diseases: the poor are on average sick for three months of the year. Malnutrition is rampant, with 44 per cent of children suffering stunting due to malnutrition. The latest official national estimate shows that in terms of one dollar per person per day, about one third of the population is living in poverty. But in terms of the internationally used 2 dollars a day per person figure about 60 per cent of Pakistan’s population is living below the poverty line.

Such acute economic deprivation for the majority of the population in a country where a small elite is living in luxury violates our natural sense of justice. Such mass deprivation and inequality thus feeds militant extremism. It also suppresses the productive and creative potential of the majority of the people and thereby becomes a major constraint to long term economic growth.

In this context four key strategic goals can be specified, the achievement of which is necessary for the welfare of the people as a whole, rather than just the elite. New research shows that the pursuit of these goals is also essential for sustained long term economic growth.

If the people are well-educated and skilled, their productivity will be relatively higher. Similarly, if people are healthy and lose fewer work days due to illness, their average productivity on an annual basis will be higher.

First, the government should give a commitment to providing for all citizens, in the next four years, high quality healthcare, education and social protection including state pensions and unemployment benefits. The forthcoming budget should take a credible first step towards this goal. New research shows that this universal provision of basic services plays a vital role in achieving a sustained high per capita income growth. The empirical evidence is consistent with economic logic.

Clearly, if the people are well-educated and skilled, their productivity will be relatively higher. Similarly, if people are healthy and lose fewer work days due to illness, their average productivity on an annual basis will be higher. Less intuitively obvious are the results of recent research by Easterly and Rodrik respectively. They have shown that more cohesive societies achieve higher long term growth compared to divisive societies torn by conflict. It can be argued that the provision of these basic services help social cohesion, and citizens in such societies are more economically secure, have a stake in the state and hence more motivated to contribute to the nation.

Now economic orthodoxy would claim that Pakistan is too poor a country to afford the large budgetary expenditures for such a goal. On the contrary, evidence provided in a recent UNDP Human Development Report shows that many of the countries at the time that they gave this commitment (example Germany and China) had a per capita lower than in Pakistan today.

The second strategic development goal is to place Pakistan on a new trajectory of inclusive growth. I have argued in my recent research publications that Pakistan has so far been unable to achieve sustained high economic growth because of inequality. If opportunities for investment and high wage employment are provided to the middle classes and the poor rather than just the elite, then a broader base would be created for investment, productivity increase and innovation. Thus a higher and sustained growth can be achieved through equity.

Such inclusive growth requires not only budgetary provisions for providing high quality education and skill training for the people but also access to productive resources, credit and equitable access to markets. Pakistan will have to move out of being what I have called "Economic Apartheid" to being an economic democracy.

The third strategic goal is to make the financial allocations and institutional arrangements for facing the adverse effects of climate change. Unless we build Sustainable Development into our budget and policy design, the life and livelihood of the vulnerable sections of society will be threatened by increasingly severe and more frequent floods, droughts and shortages of fresh water. Consequently, the sustainability of economic growth as well as the stability of society will be undermined.

The fourth strategic goal is to release the physical constraints to growth and human welfare in Pakistan: the provision of adequate electricity, gas and irrigation water. For this the required budgetary provisions must be made and at the same time building organisational capacity and institutional structures for translating finance into measurable outcomes.

The challenge in designing the budget is to address the structural constraints to development and unleashing the great human potential of Pakistan which for seven decades has remained dormant.

The budget and development strategy