Sensitise the doctors and staff, too 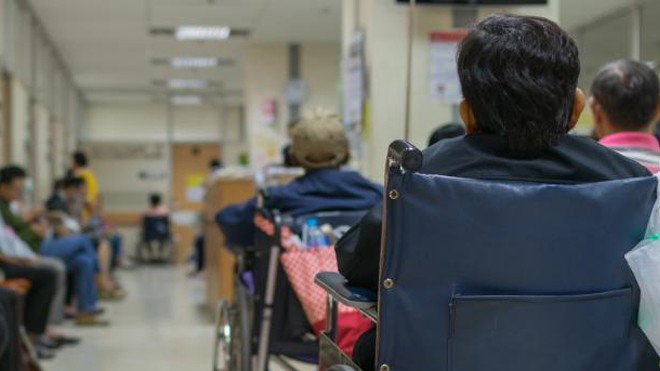 This is Ganga Ram Hospital’s outpatient department (OPD). A large number of people are waiting in corridors and more are arriving. A middle-aged man, visibly in pain, is waiting outside the doctor’s office, with an amputated right foot. It’s 10:30am.

"I was asked by the doctor to come at 8:30 in the morning. I was here half an hour earlier," says Akram, a patient of diabetes. "When I got down from rickshaw with my wife at the entrance gate of the OPD there was no wheelchair to take me to the doctor. My wife is quite frail. She couldn’t bring me here. It took her two hours to find one. Mercifully, two gentlemen drove me down, in the absence of any attendant.

"I have an injured foot. The pain is excruciating. But I don’t know when the doctor will come."

The question that hit me was: why is there no system in place where such patients can be attended on priority basis in public sector hospitals. Medical teams which consist of doctors, nurses, technicians and paramedic staff, all need to be sensitised to this issue.

I decided to ask this to the hospital’s Medical Officer Dr Nukhba who replied, "There are plenty of patients who are suffering from severe conditions. Who should we attend to first? All of them need equal attention. Prioritising would be doing injustice to the rest [of the patients]."

Dr Abdul Ghaffar, Director, Emergency, Ganga Ram Hospital, had a more believable explanation: "Such a patient shouldn’t be directed to the OPD but to the emergency."

What about the shortage of wheelchairs in the hospitals? In the huge public healthcare facility, you see poor people carrying their loved ones on their arms or backs. I saw an old man struggling with his mother who was apparently paralytic.

Paraplegic people have a fundamental right to wheelchair, as stated by the UN in its 2011 charter. Sadly, the public hospitals in the city can’t cater for them. Both curious and angered, I headed back in to know the number of wheelchairs Ganga Ram had. To my horror, I was told there are only "four" in the hospital’s OPD. Four, at a place which is visited by 2,500-3,000 patients every day? If, say, 50 of them have some physical disability and require wheelchairs to be moved to the doctor’s room, what will they do?

At a huge public healthcare facility, you see poor people carrying their loved ones on their arms or backs. I saw an old man struggling with his mother who was apparently paralytic.

Again, Dr Ghaffar had an explanation: "Lack of sufficient budget!"

There is another side to the issue, as I discovered -- negligence on the part of patients and their relatives who choose to attend them. They don’t know how to use a wheelchair, and often end up damaging the hospital property.

There have also been instances where some people used a wheelchair but never returned it, only to be caught by the gatekeeper.

Another doctor at Ganga Ram told me, "Wheelchairs are mostly received as donations by private individuals and organisations. We also try and repair the damaged ones but we cannot purchase them, given the budget."

If the government increases the budget of hospitals such as Ganga Ram, this can help the poor and needy. Privileged individuals should come forward and do something about it. Serving humanity is a recompense.

Sensitise the doctors and staff, too 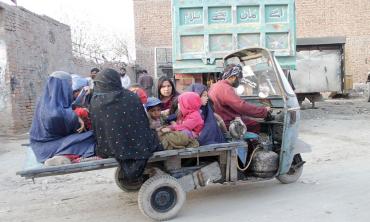 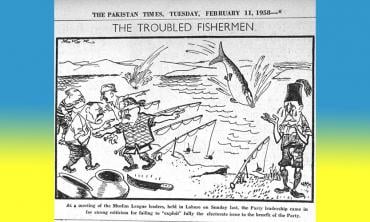 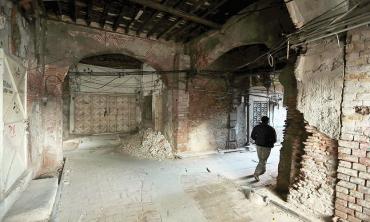