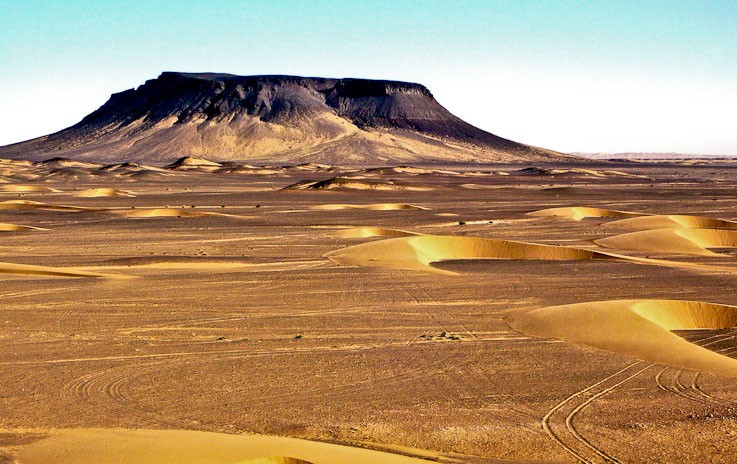 This time Balochistan has appeared in the news not for a brutal terrorist attack but for the controversial mega development project, Reko Diq.

On March 22, the International Centre for Settlement of Investment Disputes (ICSID) issued a verdict in favour of Tethyan Copper Company (TCC), a joint venture of Antofagasta of Chile and Barrick Gold Corporation of Canada, and against the Government of Pakistan in the Reko Diq case.

It is pertinent to mention here that the BDA is a development organisation of Balochistan, and it is not in its mandate to sign deals relating to natural resources. But this point was ignored because a caretaker government was in power at that time.

In 2000, TCC took Reko Diq over from BHP Minerals. In 2006, the court turned down an appeal filed in the Balochistan High Court against TCC.

The case remained undercover till 2010, when a senior journalist reported that Reko Diq is worth over $260 billion whereas the Government of Pakistan is receiving only peanuts from the project. There is no scientific way to estimate the correct worth of Reko Diq reserves. However, the claims of the senior journalist are taken at face value.

Taking action, the Balochistan government revoked CHEJVA in 2010, and established a copper and gold company under the leadership of Dr Samar Mubarakmand. But this experiment failed, and after spending Rs1.6 billion, the company was shut down in 2015.

TCC appealed against the decision of the Balochistan government in the Supreme Court led by Iftikhar Chaudhry that ruled in favour of the Balochistan government. The decision led TCC to take the case to the World Bank through International Centre for Settlement of Investment Disputes (ICSID) in 2011 -- that six years later, in March 2017, ruled in favour of TCC.

"Out of court settlement after a thorough and well deliberated negotiation with TCC is the only way out of this case."

According to a statement issued by Barrick Gold, the world’s largest gold mining company, the decision "rejected Pakistan’s final defence against liability, and confirmed that Pakistan had violated several provisions of its bilateral investment treaty with Australia, where TCC is incorporated."

The proceedings will resume to determine the damages payable to TCC.

Pundits estimate damages payable to TCC to be somewhere between $350 million and $3 billion.

"Lack of commitment by political leadership of Balochistan is the main reason for mishandling of this [Reko Diq] project," says journalist Shahzada Zulfiqar. "The current members of the Balochistan assembly don’t own the Reko Diq case because there is nothing in it for them."

Zulfiqar adds that if it were a matter of personal gains then the politicians would have gone to every extent to pursue this case. He suggests that the government of Balochistan should constitute a committee "to decide the future course of action based on consensus".

Mehfooz Ali Khan, former Secretary Finance of Balochistan, is one of the few people who is vocal on the financial matters of the province. He believes that CHEJVA was a flawed agreement from the outset, "without technical or legal vetting".

He adds, "This agreement had a clause that BDA was to contribute 25 per cent to the cost of exploration, which was unique because providers of mining facility do not spend on exploration. Every year that passes with the Reko Diq controversy unsettled, Balochistan is losing possible income."

Khan, who successfully pleaded the case of Balochistan in the 7th NFC Award, thinks, out of court settlement "after a thorough and well deliberated negotiation with TCC" is the only way out of this case.

Despite several attempts, TNS was unable to reach the spokesperson of the Government of Balochistan.

Jan Achakzai, Media Advisor to Chief Minister Balochistan, mentioned earlier in March that the provincial government was contemplating an out of court settlement with TCC -- and that the figures for compensation would be finalised soon.