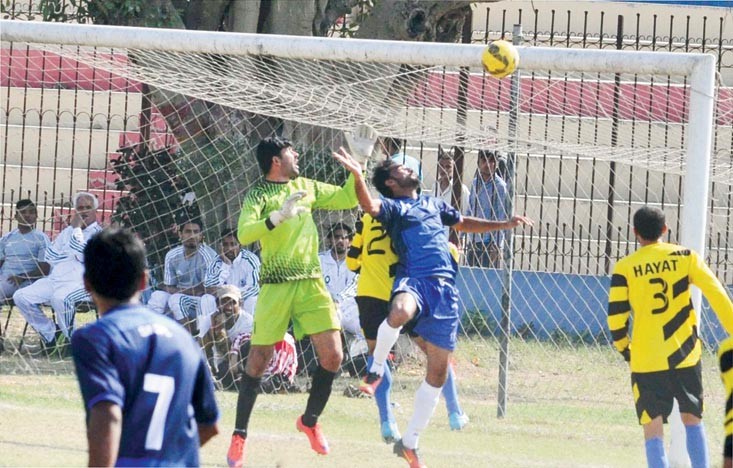 Leisure Leagues Pakistan has started its operations at a time when there are no football activities in the country because of a legal conflict between two groups.

It is the initiative of the World Group and the step seems to attract large number of players, particularly the youth.

The organisers have begun operations in three major cities of Pakistan: Karachi, Lahore and Islamabad.

It would be seven-a-side football and would be played throughout the year.

It would comprise four leagues of three months each. It would keep, in particular, Pakistan youth in constant practice.

The organisers have already acquired grounds for long term. The organisers aim not only to provide seven-a-side football to the people but also want to create football infrastructure across the country which would no doubt bring a social revolution in Pakistan.

As most of the people don’t know exactly about the project, ‘The News on Sunday’ had a detailed chat with the Leisure Leagues Pakistan Chief Operating Officer (COO) Ishaq Shah and he will tell you what they have done so far and what they aim to do in future?

"Leisure Leagues is an initiative of the World Group which is Pakistan-based. It was a vision that there should be something so that Pakistan’s youth could get an opportunity to express themselves. A youth initiative programme was started under which we asked the people if they had any talent they should share with us and we would sponsor them. Then we thought that there should be something specific. Several ideas, in the meantime, came but they were not workable," Ishaq told TNS.

"In the middle we had interaction with the Leisure Leagues UK. It has been operating the world’s largest amateur league in England, Ireland and Florida. In the United Kingdom they have 150,000 people play on each Sunday. So we saw that this was an important area where we could do something big for Pakistan football and Pakistan’s youth. So we entered into partnership with the Leisure Leagues UK.

"In those areas where leagues are already played we are their partners. Now in the Leisure Leagues UK we are their partners and Leisure Leagues UK are our partners. Now we are partners all over the world. Whatever operations they have and whatever operations we have in Pakistan or any other country we are partners. When we came to Pakistan we did a partnership with the British Council which you saw during the launch last month. The people of the Leisure League UK have been physically with us in every event which we have so far held," Ishaq said.

"We had also invited people from England for training clinics held here for coaches and referees for three days. Operations-wise we have got the crux of the 25 years expertise of Leisure Leagues UK. We got their brand name and their global reach," Ishaq conceded.

"When you show to the people football activities they will be attracted and new football lovers are created. You know, besides cricket Pakistan’s youth does not have opportunities in sports. Tennis, swimming and squash are very costly because for that you need indoor facilities and club membership. Football is the sport of poor people. The problem here is that there is a lot of talent but we don’t have facilities," he said.

"We have on our radar all sports. When we started we invited squash legend Jehangir Khan, Test cricketer Javed Miandad, hockey Olympian Islahuddin Siddiqui and Shahid Afridi. We will bring in all sports legends to the event which we are going to hold in July, which will also carry Brazilian star Ronaldinho," Ishaq added.

"And another aim was to provide chance to play football to those people who played the game in the past but now cannot play because of their busy schedule. In the UK we saw people aged 45 playing the game. We saw ageing players playing the game here because it is very good for fitness," he added.

"We have set-up offices at Lahore, Karachi and Islamabad where our matches have started. We have acquired ten grounds each in these three cities. Around 300 teams have already been registered in these three centres. On March 16, we opened registration so the response is amazing. And it is interesting that in the Islamabad League two teams from Mardan and Swabi also turned up. We also have been contacted by people from Gwadar, Layyah, Attock and Faisalabad. I hope that by the end of April we will have opened our facilities in 10 to 15 cities," he said.

"We have trained 150 referees in three cities. There will be four leagues of three months each in a year. Then there will be an Inter-City Championship and the champions of each city will be engaged in the National Championship and then the champions will be sent abroad. If the players of the champions want to study abroad we will manage that for them; if they want employment we will also arrange that. We will also sponsor our team for seven-a-side World Cup. We will send our men and women teams abroad and will bring foreign teams to Pakistan. As we have already announced, the cream of our league, which would be picked by computer, would play with Brazilian star Ronaldinho and other international stars. We also want to promote women football to show to the world that our women are also very competent," he said.

"We have also taken the responsibility to develop grounds. We have also installed floodlights and built washrooms in some venues. We also want to have our own grounds. We are negotiating about one such ground in Chaman and in the area of Shahid Afridi which will be named after Afridi and will be given to people free of cost. Punjab government is also handing over around 100 grounds which will be developed and maintained," he said.

"We have kept Rs2500 fee per match which will be paid by the team that plays a match. There will be ten-member teams, with three substitutes. If a team plays four matches in a month a single player of a side will pay only Rs1000 per month which is not a big amount. In return we provide them ground, football, referees and supervisors," Ishaq said. 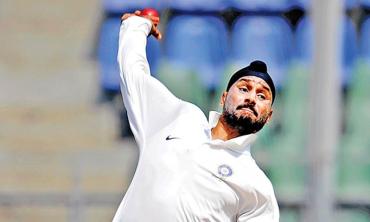 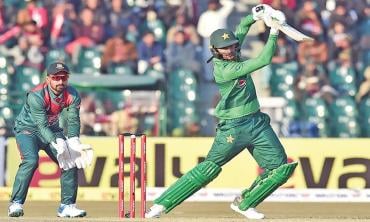 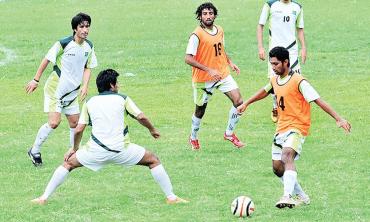