The effects of Amir’s return

Wasn’t there a role for the PCB to play to prevent scandalous events from happening? 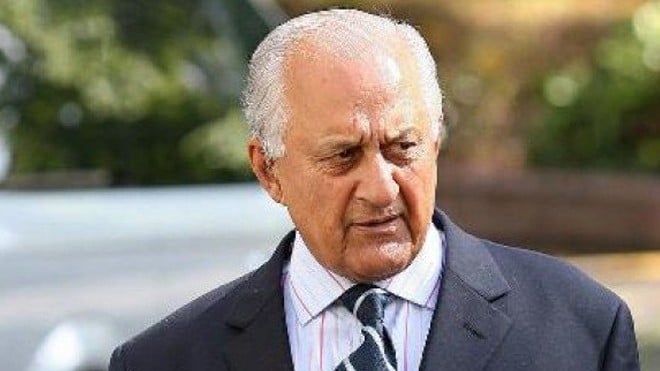 Jyotsna Mohan Bhargava, an Indian journalist, in a letter to one of Pakistan’s renowned newspapers, said during Pakistan Super League’s first edition: "Now with the bar raised bookies will be crawling around waiting for their catch, and they will find a way."

Several other sports journalist had pointed to the Pakistan Cricket Board (PCB) that the stakes were high following the successful launching of the league in 2016. The board was warned that bookies would be sniffing for a chance to lure cricketers.

But the fixing scandal that unraveled in Dubai shed light on the fact that PSL management was caught unprepared. Bookies did seep in and corrupted PSL cricketers.

Pakistan’s Interior Minister Chaudhry Nisar Ali Khan has said that the cricketers found involved in fixing would be thrown into jail. He is right. There should be no mercy for the corrupt in cricket.

Shaharyar Khan, the aged PCB chief, has also said that cricketers found involved in corrupt practices should consider their cricketing career over.

Pakistan cricket chiefs have given lifelines to "corrupt" cricketers for around 20 years.

Justice Qayyum report, written around 20 years back, was thrown to the wall. Nobody remembers it. It comes into news only when some board member wants to threaten former cricketer who were named in it.

Pacer Mohammad Amir was fast tracked into the squad and the board showed it as a great achievement of the present setup to have brought a talented bowler back in the national squad.

We have lost an aggressive opener Sharjeel Khan, who was the only one to put Australia bowlers under pressure at their own backyard. If involved in corrupt practices, he should consider his career over, as Shaharyar puts it.

But wasn’t there a role for the board to play to prevent such scandalous events from happening?

PCB has the money and there’s a lot at stake. These cricketers, a few thousand playing under PCB’s radar at different levels, eventually become Pakistan ambassadors.

It is sportsmen who actually represent a nation. There’s huge excitement that a former Brazilian footballer Ronaldiho is expected to arrive in Karachi in July this year.

Many people who will be reading this article must be knowing Ronaldinho but most of them wouldn’t be knowing Michel Temer is the current President of Brazil.

It is the job of the board to make sure that whoever makes it to the national squad or plays in a celebrated national league is educated enough to understand the dangers of getting involving in corrupt practices.

The board has the duty not only of polishing a cricketer’s game but also to strengthen his character.

The effects of Amir’s return