The PCB’s flawed system depends on votes of its affiliated clubs, districts and regions. Hence, the status quo fully suits the PCB 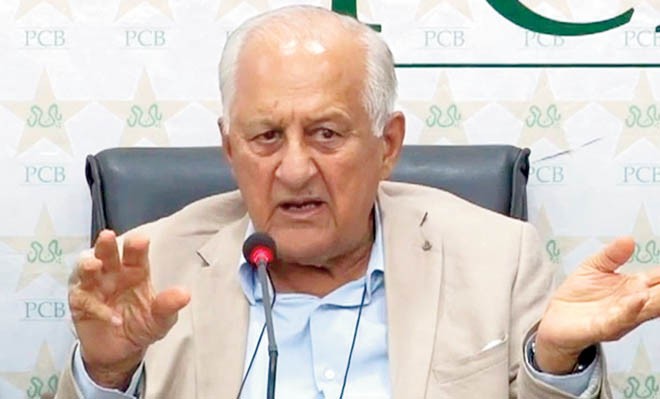 It seems that the PCB’s bigwigs are shutting their eyes like a pigeon facing the cat, totally oblivious of the facts that in all the formats of the game of cricket, our team’s performance in international matches is slipping from bad to worse; and now we are, respectively, ranked 7th, 8th and 6th positions.

The 1992 World Champions will most probably have to go through the qualifying round for the 2019 World Cup, a horrible scenario indeed.

In this regard, the alarming issue is not just the defeats of our teams but the huge margin of defeats. Our team is getting out in 40-45 overs and losing Test matches virtually in two to three days.

The PCB tried to stem the rot by:

Bringing in high-profile and highly-paid coaches; Appointing highly-paid senior cricketers at the helm of NCA and selection committees; And increasing the remuneration and travel facilities of the players.

But the PCB has failed to correctly diagnose the disease. No one in the PCB wants to touch the hornet’s nest of the domestic cricketing structure.

Moreover, some wise men also wrongly think that National Cricket Academies (NCA) can produce world-class players. NCAs are high-performance centres of excellence. They are supposed to refine and polish the players. NCAs can never produce players. Players are born at the school level and groomed at clubs and at higher levels of domestic cricket.

The mother of our problem is our domestic structure, which is very badly afflicted by greed, politics, nepotism and favouritism.

The PCB’s flawed system depends on votes of its affiliated clubs, districts and regions. Hence, the status quo fully suits the PCB.

The domestic structure is the production house of players. If we have to compete at the world level, our domestic cricket should be made highly competitive, which can only be done by drastically reducing the number of teams in the first-class competitions; the players will have to put in extraordinary efforts to enter a first-class team.

Concluding, it must be understood that the current PCB and its decision makers are not capable of changing the domestic structure radically. Nor do they want to. If this was not true, then things would have improved after our ODI team ignominiously got the last position in the champions Trophy; and now in the year 2017, there are serious apprehensions that our team may even have to play the qualifying round to become eligible for World Cup 2019.

As the PCB top notches have always been doing in the past, it is very much on the cards that the blame will be shifted to a few scapegoats. The captains may be replaced or a few personnel reshuffled here and there.

In view of the foregoing, if the Patron in Chief of the PCB really wants to see Pakistan’s flag flying high, in the cricketing arenas of the world, for once, he should immediately bring in a team of those committed and dedicated persons who can give a written commitment to bring revolutionary changes in the domestic structure. 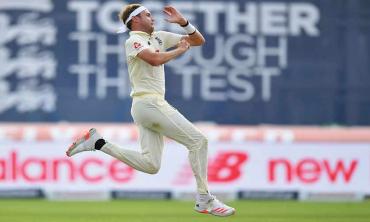 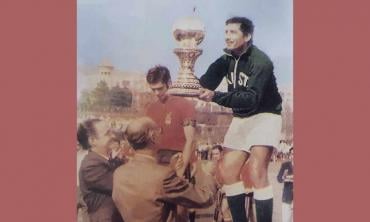 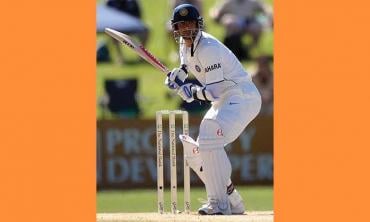