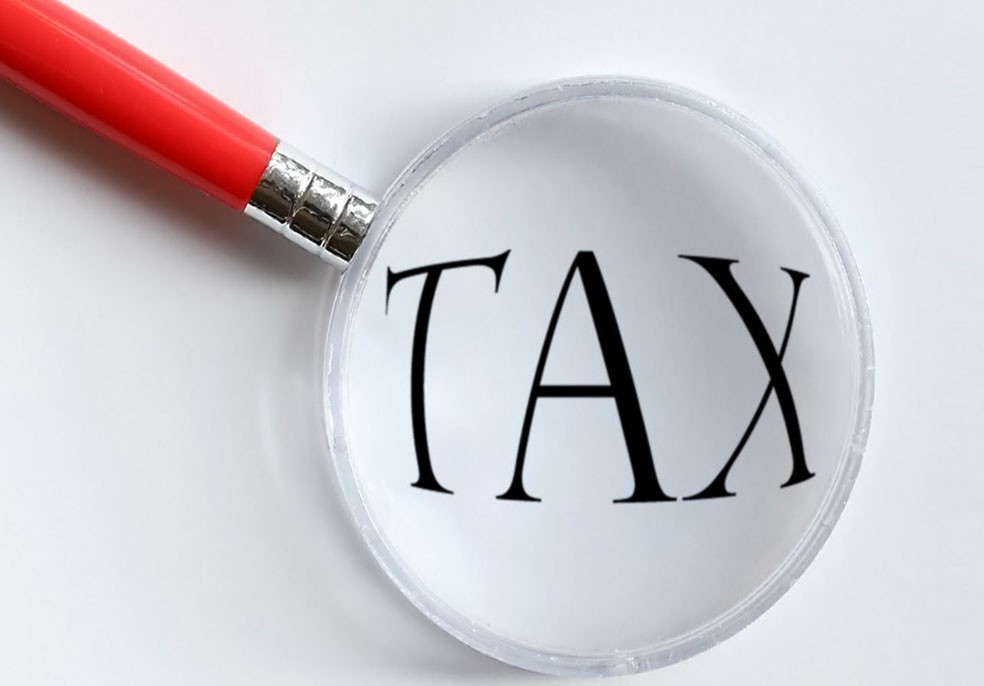 The Federal Board of Revenue (FBR) in fiscal year 2015-16 claimed collection of Rs3130 billion, surpassing the revenue collection target of Rs3104 billion. As per details released by FBR at its website, it "collected Rs1220 billion as income tax having a growth of 18.1 per cent over the last year. The collection of sales tax in this period stood at Rs1329 billion with a growth of 22.2 per cent. Rs404 billion were collected under the head of customs duty thereby giving an increase of over 30 per cent. Federal Excise duty was collected to the tune of Rs177 billion, thus reflecting an increase of 9.1 per cent over the collection of last year."

The figures released by FBR were disbelieved by many, including the Senate’s Committee on Revenue and Finance. They alleged "fake and inflated collection" on the FBR’s part. An English daily in a report claimed that "after withholding all the tax refunds during the last fiscal year and forcing companies to pay advance income tax ……FBR achieved the tax revenue collection.." The report alleged: "FBR was holding more than Rs250 billion in tax refunds during the last fiscal year. The tax refunds were kept to maintain the tax revenue target agreed with the IMF."

Commenting on this report, a retired senior officer of FBR, Haroon Khan Tareen, posted the following at the end of the story:

"This is an extreme example of figure fudging, which even Finance Minister Ishaq Dar is a party to. In fact, it has happened under his directions and instructions. The previous Chairman FBR, Tariq Bajwa, was removed only for the reason that he was not willing to fudge the figures like this. The main methods of figure fudging are as below:

FBR has avoided getting its figures reconciled with State Bank of Pakistan since November 2015, when the new team was brought in. The difference in FBR’s figures and State Bank’s figures is around Rs40 billion.

Although the government has been taking credit of "extraordinary" performance, the fact remains that 61 per cent of total collection in 2015-16 came from indirect taxes.

Refunds worth Rs280 billion have been held back, which is Rs180 billion more than the previous pendency.

Advances worth Rs150 billion have been taken from big taxpayers. In the previous year advance of only about Rs25 billion was taken.

In short, the difference in reported tax collection and actual tax collection is over Rs300 billion. All this manipulation has been done only to hoodwink IMF and to create a false positive achievement of the present government in the face of widespread political criticism".

Although the government has been taking credit of "extraordinary" performance, the fact remains that 61 per cent of total collection in 2015-16 came from indirect taxes. If withholding taxes, tax paid as advance under section 147 of the Income Tax Ordinance, 2001 and voluntary tax paid with returns are added, the percentage is as high as 92 per cent meaning by that over 22,000 personnel of Inland Revenue, FBR, collected just 8 per cent tax through their own efforts by way of audit of declarations or by bringing new taxpayers in the net or unearthing underreporting or non-reporting using data and employing modern information technology tools.

Broadening of tax base:

Tax gap of a country is measured by the amount of tax that remains uncollected due to non-compliance with tax laws. Pakistan Tax Gaps: Estimates by Tax Calculation and Methodology, a joint study of FBR, Andrew Young School of Policy Studies at Georgia State University and World Bank, provides in detail, tax gaps by type of tax and describes the methodologies and data used for such estimates. Study conducted for fiscal year 2004-2005 estimated Pakistan’s federal tax gap at Rs409.5 billion or approximately 69 per cent of actual tax receipts of Rs590.4 billion. Terming this "conservative estimate", the report claimed direct tax gap at Rs262.8 billion (around 143 per cent of actual collection of Rs183.1 billion) and indirect tax gap at 146.7 billion (36 per cent of actual tax collection of Rs407 billion). The data selected for study was for FY 2004-2005. Since then tax gap has increased and according to IMF latest study it is not less that 100 per cent.

Pakistan faces significant challenges in realising its tax revenue potential and thereby providing the much-desired fiscal space for growth-enhancing priority spending on infrastructure, education, healthcare, and targeted social assistance. According to a study by IMF: "While the tax revenue-to-GDP ratio has increased by 1.5 per cent over the past three years to 11 per cent in 2015, it remains significantly below comparator emerging market economies and the tax effort expected for the country’s level of development. The historical development of tax ratios confirms underperformance in revenue mobilisation, with the tax-to-GDP ratio currently 1.4 percentage points below its peak of 12.4 per cent of GDP in 1996. Pakistan has the potential to mobilise additional tax revenues by an amount as much as, if not more than, it currently collects: its tax capacity is estimated to be 22.3 per cent of GDP, which implies a tax revenue gap of more than 11 per cent of GDP. Although its estimated tax effort -- the ratio between actual revenue and tax capacity -- improved from 0.43 in 2011 to 0.49 in 2015, Pakistan is still significantly below the average of comparator developing countries (0.64) and high-income countries (0.76)".

Millions of Pakistanis by virtue of over 70 types of withholding taxes, both adjustable and non-adjustable, imposed under the Income Tax Ordinance, 2001, are paying advance income tax. These income tax payers include not only persons liable to tax, but millions having either no income (e.g. students, wage workers, unemployed etc) or their incomes fall below taxable limit.

There are over 50 million income-tax payers in Pakistan. However, according to disclosure by FBR, return filers in 2015 were only 1.1 million. It is pertinent to mention that in 2011 this number was 1,443,414. In 2006-07, this figure was 2.1 million as mentioned by Jorge Martinez-Vazquez and Musharraf Rasool Cyan in their book, ‘The Role of Taxation in Pakistan’s Revival’ [Page 676, Figure 36]. How tragic that FBR has lost one million return-filers since 2006-07 and yet there are tall claims of "wonderful performance" by finance minister, adviser to prime minister on revenue and high-ups of FBR.

By the end of 2015, our population, according to Economic Survey of Pakistan 2015-16, was 195.4 million, out of which 77.93 million constitutes urbanites while 117.48 million live in rural areas. The dependent population of children under the age of 15 years was 35.4 per cent whereas 4.2 per cent people were above 65 years. Out of total population, 30 million were below poverty line earning less than two dollars a day. Our labour force, among the tenth largest in the world, was around 61 million, out of which 57.42 million were employed. Rural labour force of 42.3 per cent was earning below taxable income or agricultural income falling outside the ambit of Income Tax Ordinance, 2001.

Reading all these figures together, the total persons liable to income tax could not be more than 10 million whereas the government is extorting income tax in the form of withholding tax from over 50 million active mobile users alone!

In Pakistan, the ultra-rich are avoiding tax obligations but millions having no income or incomes below taxable limit are being forced to pay advance income tax in gross violation of Article 4 of the Constitution assuring that the State cannot force a person to do what the law does not require him to do.