Some reflections about what our politics has done to our languages, literature and us 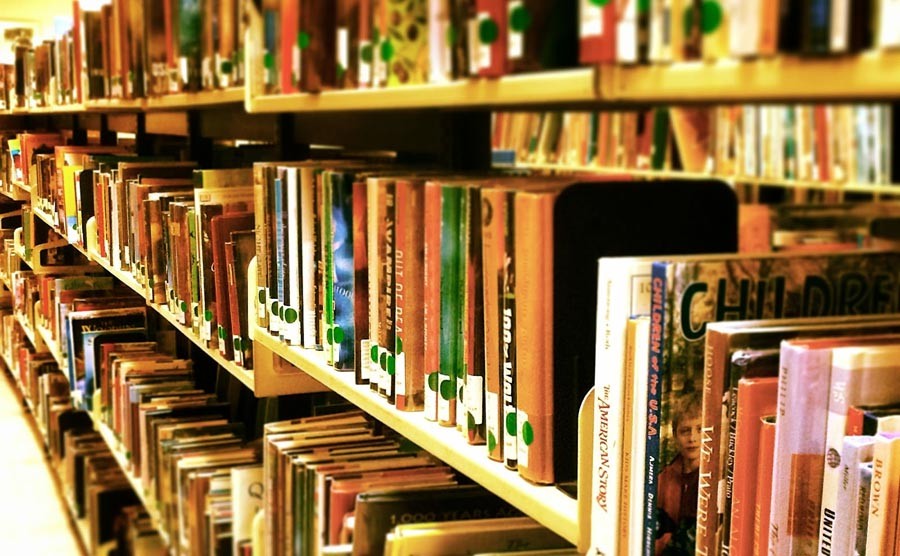 With the onset of 2017, Islamabad saw a huge and delightful congregation of Pakistan’s writers, poets and intellectuals from across the country at the 4th International Conference on Language, Literature and Society convened by Pakistan Academy of Letters. Over 200 presentations were made on scores of aspects of the language and literature, and the way these relate to and impact individuals and society.

This piece, however, is not about what happened at the conference, and who said what. It is about what one felt and observed after hearing, meeting, and interacting with some wonderful writers, poets, critics and scholars. These reflections are about what our politics has done to our languages, literature and us.

Traditional and top-down politics is like a sharp knife which cuts randomly and fast but performs surgical act -- when, and if at all -- very slowly. Many times, by the time it gets to surgery, patients are dead due to bleeding. In our 70 years experimental misuse of political knife, we cut our body so much and so many times that the same knife cannot be trusted to perform a surgery. It doesn’t know how to. The sad thing is that our random and mindless political experimentation does not seem to stop!

Should we then change the knife or the hand that holds it? Perhaps neither. Instead, we can change the symbol and the metaphor of politics as a knife. Symbols and metaphors are to social rejuvenation what seedlings and sprinkling are to a garden.

Participatory and inclusive politics is like social catalyst which can enrich or impoverish a society. In our case, there is no space for further impoverishment, so let us try the enriching part.

Before we get to the enriching act, let me share one of the most unkind cuts the traditional politics has inflicted upon us and the wound of this cut is still festering. It can kill us too. The wound is disconnect between our languages, literature, our sense of identity, and what these three can do to individuals and consequently to society.

Participatory and inclusive politics is like social catalyst which can enrich or impoverish a society. In our case, there is no space for further impoverishment, so let us try the enriching part.

People who realise and express their art in their own language make enriching contributions to society through art, in particular through literature. But what we have is a fascinating linguistic confusion.

English is the language of power, privilege, affluence and money in Pakistan. It has become instrument of social power, political authority and exploitative hierarchy as well. Viceroy may be dead and gone but his song is still playing in every nook and corner of the country. However, in many cases the song is sung very badly and instead of soothing the ears, it is tormenting.

Urdu is a nominally-national language. Now it is so much infested with English words and expressions that a pure Urdu sentence sounds like Sanskrit. On the other hand, anything written and spoken in English -- however average or wrong it may be -- has this air of superiority and entitlement. English language thus rules in Pakistan, and overrules the possibility of other languages coming in the mainstream.

Creative people in Pakistan are producing a delightful and rich body of literature and poetry in the so-called ‘local languages’ but the above-stated disconnect is not letting such literature to enrich society. This is because of the bad politics of languages, and after 70 years of experimentation, the rich and creative outputs in primary languages have come to a point where they do not make ‘economic sense’.

The sessions on Seraiki, Balochi, Sindhi, and Punjabi evinced that the richest contents are being written in the first languages but they are very poorly received by the mainstream because the mediation and moderation is done in English. And this mediation is biased as well as tilted in favour of the urban.

Translations and their proper propagation and dissemination are the most effective ways of mediation. In Pakistan, the English translation of literary works in primary languages are either not happening as much as they could and should, or happening in a very poor manner. When this happens, a writer is exposed to the mainstream economy and associated entitlements. But the low economics of the primary languages by design is suffocating their sociology too. Primary schooling in primary languages leads to a whole local social economy around that language. This is stifled by politics of supra identity.

It will take the state a while to reckon the value of more provinces which are formed around our native and primary languages. But till then, it can start encouraging the rich literature produced in the primary languages to become part of the mainstream.

Arts, literature and artists would bring some serenity in the overwhelming social disquiet which is being managed and sustained by the wrong and bad politics. And it will not change with angry slogans and empty promises alone. Let a native song, a poem, a short story and a play change that.