Just a little bit of ‘me’ time

It could be breakfast, tea and nature or music, games and a room 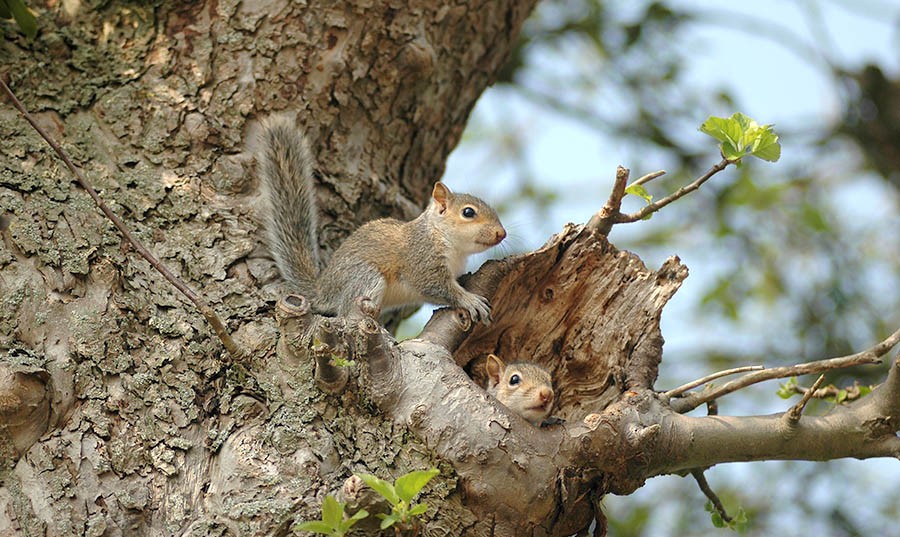 Ever since I graduated and decided to take a gap year, I started waking up early in the morning to observe how the day unfolded before me. As my family members left for work or for university, I settled in different corners of the house each day where I would have breakfast, drink tea and just observe.

As expected, I lost interest in the activities of the humans in my life pretty soon and started looking for some other activities. That is when I decided to turn towards nature.

One such day, as I prepared breakfast and bade farewell to all of my family members, I seated myself in the drawing room of the house and opened its door. The view was the same as it had always been but the different perspective with which I looked this time certainly made it quite new and entertaining.

I noticed that there wasn’t just one thriving big tree outside my house, but three. The one nearest had always been blocking the stems of the ones farther behind it, graciously allowing their lush greenery to add glory to its very own. Perched on top of the branches of these trees were birds of the same species. Or so I had thought before. The tree farthest away had smug eagles residing in it while the other two had squirrels running up and down the length of them, sparrows anxiously flying from branch to branch, mynas singing in pairs or alone, and crows interrupting their singing with their loud cawing. It certainly was a pleasant surprise seeing so many types of birds and squirrels going about their usual routine. What was even more pleasant was the fact that the boundary wall of my house was a frequently visited dining spot of these birds.

I always knew about my father’s fondness for bird food but I had never really seen the many different beneficiaries of it. I saw the seeds that were spread along the boundary wall of the house being ravished by birds and squirrels alike. It was surprisingly quite intriguing. The bigger birds bullied the smaller ones who would fly away at first but then return with a flock and peck the bigger ones off the wall. The squirrels kept to one side and grabbed fistfuls of the seeds, munching on them ten times a second. I had never known that the days had always come to life like this, right outside my door.

I noticed that there wasn’t just one thriving big tree outside my house, but three. The one nearest had always been blocking the stems of the ones farther behind it, graciously allowing their lush greenery to add glory to its very own.

The one hour I spent with myself and my observations was the most rejuvenating I had experienced in a long time. I’ve started spending one hour every morning alone in these surroundings even now that I have gotten a job. It’s my very own version of therapy.

Well, all this and the sitcom F.R.I.E.N.D.S. It can never get old. We all need some alone time in surroundings that we like. It could be breakfast, tea and nature or music, games and a room. With the stressful routines we have as we grow up, don’t forget to take out a little ‘me’ time.

Just a little bit of ‘me’ time