In search of true national narrative 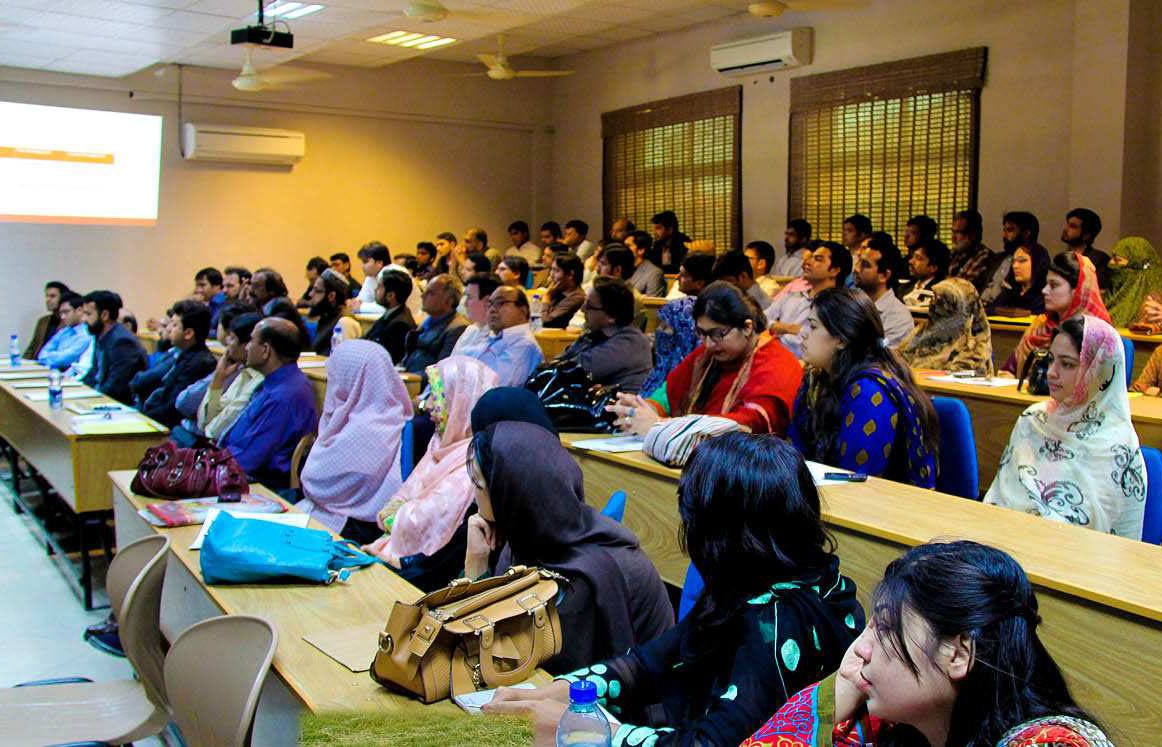 Nations have been called narrations by humanists. Benedict Anderson famously called nation, "an imagined community." Derek Walcott called "imagination" his nation. The idea of Pakistan, too, is an imagination and a narration.

The Pakistani state has mostly adhered to and popularised the narrative of oneness. In doing so, it has tried to yoke heterogeneity into singularity and has weaved ‘one religion’, ‘one nation’, ‘one leader’, and ‘one language’ into a linear narrative. Even the ‘enemy’, for most part of our history, has also been one! Keeping Weber’s definition of the state in mind, one can understand why it would be interested in managing diversity into a controllable ‘oneness.’ To him, the state is the agency within a society, which possesses the monopoly of legitimate violence to ensure order. How then must the ‘imagined’ nation negotiate with the state to become a modern nation-state?

Just like identity, which is considered a theoretical claim by those interested in studying it, nations too imagine and sustain themselves with the help of narratives. This narrative cannot always be state controlled. Culture comes in to negotiate the interface between the state and the nation. The prose of power is grim and thus it is the poetry of culture which renders vivacity to the national narrative. The state is serious about order but it has to find a way to negotiate with the apparently unmanageable realities of the nation.

Nations have found ways to get their multiplicity accommodated by the state. The state of Bolivia, quite happily, calls itself the ‘Plurinational’ State. In our context too, we have had strong voices which were either stifled or forgotten. Ubaidullah Sindhi, for instance, was a vociferous supporter of the idea of kaseer-ul-qaumi, Plurinationality. India was opposed to Muslim League’s Two-Nation and Congress’ One-Nation India. But since our state decided not to incorporate his ideas in its narrative, not many who keep themselves to institutional versions of history know about Sindhi or his ideas.

The university ought to present its micro-narratives based on trans-disciplinary humanistic desires. University is the place where there is a convergence of these narratives and that of the nation. If it fails to consolidate micro-narratives of various knowledge streams and connect them with national aspirations, it is hardly serving its purpose.

In some linear narratives, our state’s insistence on oneness is explained as a neat alignment with religious focus on oneness. However, one may ask, if that were so, how were the Muslims of yore able to establish spectacular, multicultural cities?

Robert Young, a contemporary philosopher, has recently asked for a scholarly re-engagement with Islam to identify reasons that enabled Muslims of Al-Andalus to embrace multiculturalism 1,000 years before the idea was first presented as Canada’s ‘invention’ in the 1970s.

A similar engagement with the Mughals of India may lead us to a contrary conclusion i.e. that it is not Islam which advocates a dull, insipid and simplistic narrative which shuns diversity in a society, rather throughout its history it has found ways to accommodate plurality in its management of human societies.

The unequal exchange between our state and our nation leads to a lopsided narrative that tries to yoke heterogeneity into a controllable narrative. The hubris of the state in its refusal to consider all the voices that are present has led to a society that has an alarmingly high ratio of intolerance for diversity. Since the state has power, it uses its ideological apparatuses to disseminate its preferred narrative and tries to ensure voluntary compliance. Such an ideological way of looking at the world leads to problems. The hegemony of the state narratives occludes a lot of national issues.

One example will suffice: Dr Shahid Siddiqui, in his latest book, Educational Policies in Pakistan: Politics, Projections and Practices, says we can see how the policies made did not really accommodate what was present on ground, rather the fantasies of the rulers were incorporated in them and thus most of these policies were not truly implemented and the concerns changed with the next ruler.

If the natural robustness of the populace is contained for too long, the society, as a whole is pushed to a state of anger, frustration and alienation. Unable to find their sentiments and feelings resonated by the state institutions, most classes are forever in the vortex of frustration. Voiceless, they are pushed into a psycho-political state.

It is in such a national scenario, that our universities have to intervene.

The universities offer a space where the nation and the state come into contact. Ideally speaking, this contact zone facilitates mutual comprehension between the youth, who represent the nation’s spirit, and the state, which is represented through the institution itself.

Our university humanists, scientists and social scientists have to utilise this space in a very vibrant manner. But first, they will have to realise the true potential of their place in the context mentioned above. For this, however, they will have to develop their indigenous disciplinary narratives first. At the moment, majority of disciplines suffer from paucity of imagination. There is no critical engagement with the history of the disciplines and the original circumstances in which they came into their institutional being.

In state institutions particularly, the academic engagement is ritualistic. Each discipline has its set of customary practices. One way of breaking the institutional stasis is to begin to tell stories about these disciplines -- the story of science, archaeology, sociology, literature, psychology, microbiology, molecular genetics etc. There is a lot of curricular content, theories and technical information but all these disciplines lack their stories. Since each story has a setting, all these disciplinary stories should take into account their national, historical even chronological setting.

In the West, for example, each discipline has its story. There is the genre called popular science. Their greatest minds like Roger Penrose, Stephen Hawking, Richard Dawkins, Francis Collins, Jim Alkhalili, Brian Cox write popular science books. Then there are the channels like PBS, Nova and BBC which produce extraordinary documentaries. Their scientists team up with the film industry to produce blockbusters like Interstellar. Then they have their museums, their science festivals etc. They are thus able to create not only a narrative, but a spectacle of science. It is in this wondrous and fascinating scenario that minds are pulled towards disciplinary knowledge. Without captivating the minds of the young, no enterprise can appropriately take off.

Devoid of disciplinary narratives, academic disciplines in the country, at the moment, are too boring for the millennials. They are stripped of their national efficacy. If anything of the scale of national narrative has to be achieved, disciplinary stories will have to fire the imagination of their students.

The university, then, ought to present its micro-narratives based on trans-disciplinary humanistic desires. University is the place where there is a convergence of these narratives and that of the nation. If it fails to consolidate micro-narratives of various knowledge streams and connect them with national aspirations, it is hardly serving its purpose.

There is a lot of pointless research going on in our universities. Realigning university disciplines’ orientation and enabling them to ponder over their own role in nation-building will enable them to fine tune their academic operations. What our universities need is passion; and a commitment to the national cause. But first, they will have to encourage alternate narratives. Statist narratives have encroached upon this space for too long.

The Higher Education Commission of Pakistan should try to rid itself of a mechanical subservience to international journals. Knowledge is almost always situated and contextual. Asking its researchers to ensure their publication in foreign journals would systematically wean them away from their own locale as they would try to connect to discourses, which may not have anything to do with their national concerns.

National universities have to realise their potential and should pay the country back in the shape of a genuinely national (humanistic) narrative and build pressure on the state to align its narrative with the one which is being formulated in the universities. There is no other way of becoming a nation-state.

In search of true national narrative