The representatives of the local governments are quite disgruntled with the existing system, and want quick change only for the better 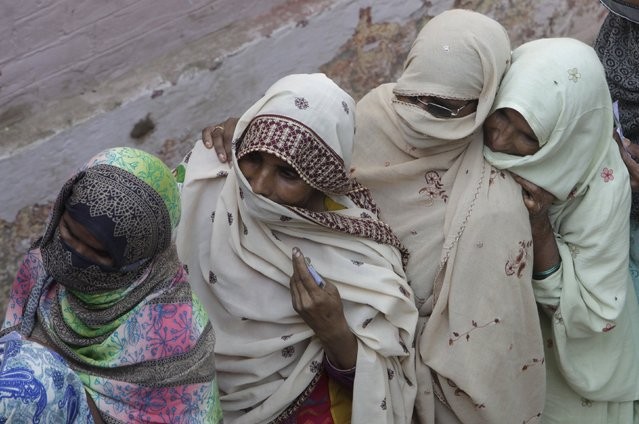 Amidst the claims of transferring power to the third tier of democracy, the elected representatives across the country are feeling unheard and helpless, and enslaved by the political and administrative hierarchy.

The elected representatives -- from chairpersons to councillors -- feel the local governments, with their wings clipped, will be used as a tool for national politics.

"There have been challenges in every local government system. Our dreams of serving the people with full authority have never come true," says Hafiz Jameel, newly-elected chairman of municipal committee of Layyah city, in southern Punjab.

Jameel has got elected as the City Chairman under the 1979 local bodies’ law reintroduced in Punjab by the present government of the Pakistan Muslim league-Nawaz (PML-N).

"With the new Civil Administration Ordinance 2016 in place, the biggest challenge is understanding the system. Previously, the local government representatives had got the grasp of the old system," he says.

"Also, now, they will be fully dependent on bureaucracy for funds and there will be huge challenges in getting development budgets." At the moment, the funds are only for salaries of the local bodies’ employees. "We hope some funds will come through in the coming months in the wake of the next general elections, scheduled in 2018."

According to Jameel, the political elite never wants to empower the system and keep the local body representatives dependent on the provincial hierarchy. Many elected representatives call for help in the appointment of employees or budget to run vehicles.

"With the new Civil Administration Ordinance 2016 in place, the biggest challenge is understanding the system. Previously, the local government representatives had got the grasp of the old system.

Even in Khyber--Pakhtunkhwa, where the local government elections were held in 2015, many councillors and nazims are demanding access to power to execute development work. "We have a revised law of local government based on which elections of district mayors have been held. Yet, many rules and roles have not been prescribed to us," says Gull Khan, a councillor in district Swabi.

The elected representatives of Islamabad Capital Territory (ICT) are feeling as incapable. Although the councillors took oath over a year ago, they are unsure of their role and authority. "Sometimes I feel we have no purpose. We are only for removing garbage from our streets. I have to seek help from the union council chairman at every point," says Saba Afzal, a councillor from Islamabad.

Many chairpersons of the Union councils (UCs) are seen complaining at the mayor office that the Capital Development Authority (CDA) does not pay attention to them. Many women councillors are mostly sitting at home or, in rare instances, attending meetings in the city metropolitan hall.

Many elected representatives believe the system is directionless and running in a haphazard way just to accommodate political workers and use them and the funds for the larger political gains.

They call for a nationwide public debate on refining the local government system. They also demand administrative and financial authority rather than increasing the power and authority of bureaucracy and national political elite.