Happy new year with some ‘vicious prognoses’ and ‘auspicious nightmares' 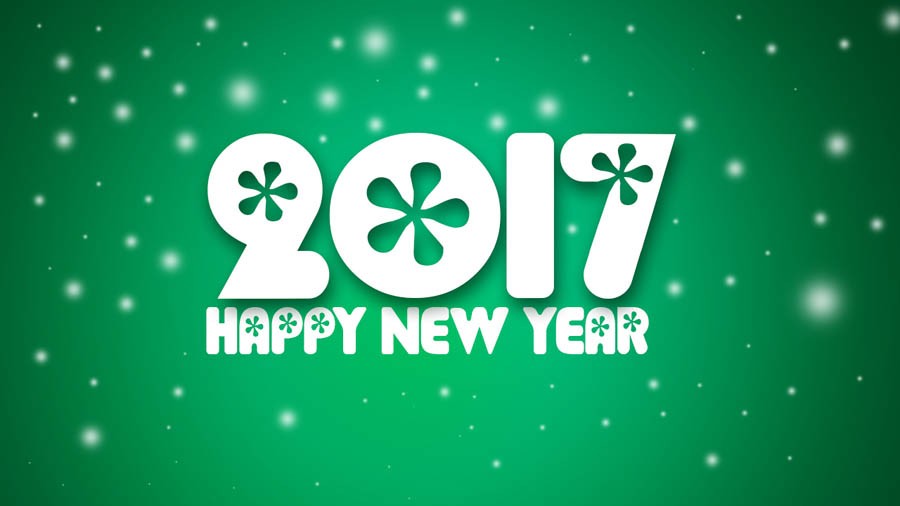 There is a thin line between an auspicious prognosis and vicious nightmare. A small error of judgement of those who we rely on can turn a nightmare into a prognosis (less often), and vice versa (more often). That is the standard way in any country, not in Pakistan. Here many of us indulge in variety of ‘vicious prognoses’ and ‘auspicious nightmares’.

But first an explanation of why one is writing about nightmares when everyone is expecting ‘happy new year’ wish and the good news the New Year may bring! It is solely to alert you, lest you should be hit by harm unaware. The more aware you are, the better prepared you will be to convert these to good news; at least for yourself and your family!

To deconstruct ‘auspicious nightmare’, let me share a joke. A famous and firebrand TV anchor asks another relatively more famous but less firebrand anchor, "Can we make a bomb which if dropped on India also wipes out Israel? So we kill two ugly birds with one shining divine stone!" The other, after a pause, "It’s bit difficult but not impossible. But brother that would also kill us!" The first one retorts, joyously, "No problem; if we are killed, we’ll go to heaven; not to hell like them."

Pakistani collective imagination has no match in the world. Unlike that of the other poor non-believers and infidels, who are consumed by the concerns for matters of this mortal life, ours encompasses realms of the hereafter; and with much more precision. Please note when we say ‘other poor non-believers and infidels’, Chinese are excepted because of our special friendship that will last in the hereafter too.

More on our Chinese bonds, another time. Right now, its time for popular nightmares in 2017; and, mind it, this phrase is not an oxymoron at all. It is a fact and part of life we live every day in Pakistan.

May you have a happy 2017, and all these nightmares, however popular, remain a figment of my mind!

My observation and experience is that the most, if not all, of our predictions are intimately related to our fears. Some offer an escape route from a feared blind alley, the others act as bulwark to perceived harm by others. Our escape routes are not as well planned and deliberated as are our bulwarks. In the course of organised responses to escapes and bulwarks, we devised intriguing instruments which now use us humans as their tools. The markets and the capital became gate-keepers of the escape routes. The States and defence setups assumed the bulwarks. Now, even if we don’t need bulwarks or we know we won’t walk an escape route, we cannot say no to either. We must live with these. There is no easy escape from our saviours and soothsayers.

Unlike the pieces of good news we counted for 2016 the last week, the nightmares are less and thus more manageable.

The most possible and the least realised popular nightmare of 2017 can come from our mobile phones. Imagine, waking up and not finding our mobile; or finding the mobile but also finding that its screen is blank; or finding the screen with routine icons but finding there is no network.

In 2012, a research declared that our cell phones were our ‘biggest non-drug addiction’. There is a term for such nightmare: ‘nomophobia’. May God keep our cell-phones safe, handy, networked and charged!

The second popular nightmare is closely linked. It’s about facebook. There are 2 billion of us who find a definite and daily pleasure in being there. These two billions matter far more than the rest of 5 billion humans. The nightmare is what if facebook turns its face on us due to a foreseeable internal technical collapse or less-foreseeable external factors. How would we -- actually, how could we -- then live with the real us: the non-facebook version of our being and belonging!

May the FB live long -- longer than us. So that our friends and foes could see (and reel on the news of) how happily we left for the hereafter. You never know, if the angels are as friendly as we are told, we the Muslims may get special social media access in the heavens. Or if we act smart, we can trade some of the wines with a good cell-phone package. After all, there is nothing we cannot have in the heavens.

Before I turn to the next nightmares, let me admit there are a few ‘could-have-been’ nightmares which did not make the final list. These are related to our enemies’ attempted stealing of the CPEC. I took it out because the entire corridor would not be done in 2017, and our enemies are not in that imprudent hurry to pluck it before it’s ripe. The second related to third-umpire’s finger, and given that the umpire has all the fingers in so many pies, it’s improbable he’d raise one in 2017.

A popular national nightmare is prompted by Asif Zardari’s announcement that he would join the National Assembly. The nightmare part is what if he manages to become prime minister also! After all, no one predicted his being the president! If all the opposition gets together and un-elects the incumbent PM, this can be very much possible -- more possible than ending the loadshedding in 2017.

The final popular nightmare is international and related to Donald Trump as the President of the US. What if he actually brought the heat with Russia down, and ends up supporting democratic dispensation in Pakistan. After all, it was our PM he called after his election, not the COAS!

My personal, ‘almost-nightmare’ (and it’s not yet as popular) is what if our enemies find out where we have parked our remaining 30 nuclear warheads, as many of them know where the other 80 are!

May you have a happy 2017, and all these nightmares, however popular, remain a figment of my mind!