JJ in the Pakistani story

Its important to withhold insensitive opinions at someone’s death 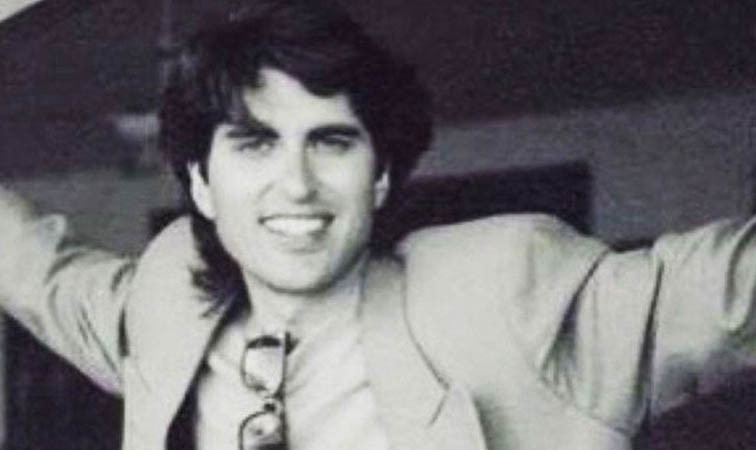 The news of the crash of PIA flight 661 has caused deep anguish and hurt throughout the country. We can only pray and hope that the investigation into the causes of the crash will be swiftly concluded -- and made public. The state of Pakistan does not have a promising, let alone flattering, record when it comes to disclosing -- or learning from air crash investigations.

These investigations are important, apart from future planning related reasons, because they bring some closure for the families of the victims. Such an investigation for PK 661 should also make public what measures were taken, or could have been taken, to mitigate the outcome.

One of the passengers on board, as we all know, was Junaid Jamshed. In the latter part of his life, he became a divisive figure for many. This flowed, at least in part, from his well-publicised views about women (especially women driving cars) which many found to be regressive.

The deaths of even remotely divisive figures often leads, in this age of social media, to opinions that to me are shockingly insensitive. I am not making a case for blocking such opinions (PTA and Minister Anusha Rehman please do not get any ideas). My point is regarding introspection and civility in self-censorship when we know many around us are grieving death.

We are free to not mourn a death but why do we have to announce, without anyone engaging us, that we are not mourning the dead? Or worse celebrating? There is no shortage of people who even have attempted to ridicule Junaid Jamshed in death. This is regrettable at multiple levels.

The ability, or even constant pressure, to take stances in the age of social media should not blind us to the very human emotion of grief and mourning in the immediate aftermath of death. Just as important is the point that Amartya Sen makes in ‘Identity and Violence’: we are an amalgamation of multiple, even evolving, identities and focusing on one aspect of an individual to define his existence (or death) often kills nuance. This also causes violence in thought and discourse.

It was impossible to think of teenage romances not influenced by Junaid Jamshed’s voice.

You are free to disagree with Junaid Jamshed’s views that women should not drive -- but those views do not deserve credence. More importantly, Junaid Jamshed as a human and a professional, especially after passing away, need not be ridiculed. Whether women should drive is not even a legal issue in this country. As far as social discourse is concerned, yes, everything adds up in discourse, but people holding him responsible for bigoted acts of conservatives are conveniently forgetting one thing: those who are bigoted will use any excuse to justify their actions.

It is not as if Junaid Jamshed came into the picture and things became markedly worse. The bigoted discourse will not use his name to celebrate certain positions. The need to counter the discourse that is regressive remained as strong before him as it was after he spoke on the issue. But this does not define his person. Hence the announcement that you will not mourn someone -- while citing a certain view the deceased held -- is disingenuous. It points to attracting attention to one’s self and is perhaps best explained as desperation to remain relevant.

The world can use less of that.

Another point worth making is that such attacks on someone’s person after their death aid the bigots who want to malign the deceased. Junaid Jamshed stood accused of blasphemy by a section of the public. He even faced violence by members of the public in a horrifying instance of vigilantism.

Your desire to malign him in death mars the discourse of those who say he committed blasphemy. I am not familiar with any instance in Islamic history where the Holy Prophet Muhammad (PBUH) celebrated someone’s passing away or encouraged others to disrespect a person in death. Therefore when people who claim inspiration from religion do this, it surprises me. It disrespects an entire life with many achievements, a human being with phenomenal talent and our own humanity. Such disrespect for Junaid Jamshed, and the refusal to see him as an individual with many facets (just like us), also disrespects the private grief of those who survive him.

Junaid Jamshed achieved an astounding amount of success during his short life -- as a vocalist, as an entrepreneur and reciting Naat. His transformation, disturbing for some, remains fascinating for it must have been an extremely powerful pull to have convinced him to turn away from all that he had.

At a personal level, I will always be indebted to the memories he created for those who grew up in Pakistan, especially urban Pakistan, in the 1980s and 1990s. A Vital Signs album was a hot commodity, their songs (with Junaid as the vocalist) infused countless evenings and romances with promise. Any female model in a Vial Signs video was instantly recognised. Top soft drinks brands used Junaid Jamshed to sell their product.

It was impossible to think of teenage romances not influenced by Junaid Jamshed’s voice -- Aitebaar being only one of them. The words, "jungalon mein bhi raastay to hain, humain bhi koi mil hee jaye ga" have shaped many a romantic resolve! These are all beautiful things and must be celebrated. Junaid Jamshed must be celebrated for these things -- as a person, as a talent. He lived and breathed in our midst and gave us so much to cherish. And add to this the fact that, even during his singing days, the conservative section of the public loved Junaid Jamshed for Dil Dil Pakistan. Putting a smile on the face of a mulla sahib with music is not easy, yet Junaid Jamshed did it.

He occupies a truly unique position in the Pakistani story and the Pakistani imagination. Let us not do a disservice to a remarkable life. We can disagree with certain opinions without being unfair to someone who -- in so many ways and to so many people across a breathtaking cross-section -- was an icon of inspiration and success. May he and all those on PK 661 rest in peace.

JJ in the Pakistani story