More campaigns should be launched to create awareness about breast cancer 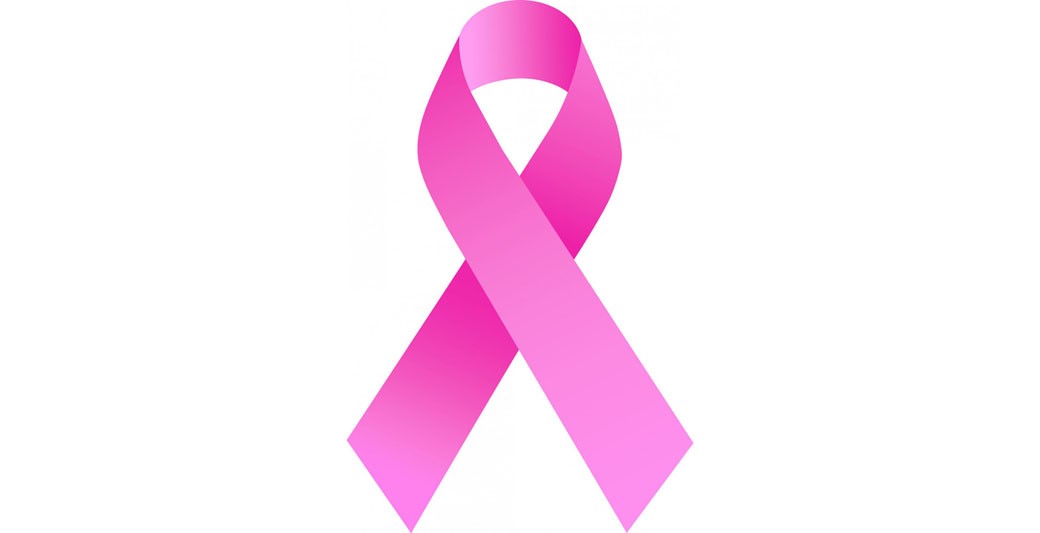 The main cause of breast cancer is the formation of a malignant tumour in the breast(s) or underarms.

Medically speaking, a tumour is either ‘malignant’ or benign. The malignant one is composed of cancer cells that can branch into the nearby tissues and spread to other areas of the body.

The exact cause of breast cancer is not known. But the disease can occur if some (breast) cell starts to grow or multiply abnormally. These cells divide more rapidly than the healthy cells and then start to form a lump or mass.

Breast cancer can strike a woman at any age. In a country like Pakistan, it also creates severe financial and societal problems for the family of the victim.

Illiteracy is also a culprit, as most women do not know the importance of their personal hygiene.

Later, when the disease is diagnosed, in many cases, the Pakistani women have no proper access to medical facilities, which aggravates the issue.

Pakistan has the highest rate of breast cancer incidences than any other Asian country, as approximately 90,000 new cases are diagnosed every year out of which 40,000 turn out to be fatal.

According to a research, one out of every 10 women is likely to suffer from the disease at some point in her life. Furthermore, the research shows that about 77 per cent cases of invasive breast cancer occurred in women above 50 years of age, but if diagnosed early their survival rate goes up to 90 per cent.

Invasive breast cancer is said to be the most common type. It has cancer cells "start in a milk duct, break through the walls, and invade breast tissue." It can remain localised, which means it stays near the site where the tumour started.

Invasive breast cancer is said to be the most common type. It has cancer cells "start in a milk duct, break through the walls, and invade breast tissue."

BRCA1 and BRCA2 are the two major breast cancer-susceptibility genes identified. Testing for mutations in these genes is important for predicting the cancer.

Besides, not breast-feeding, decrease in diet, and smoking are other social habits that are said to be significantly linked to the cancer.