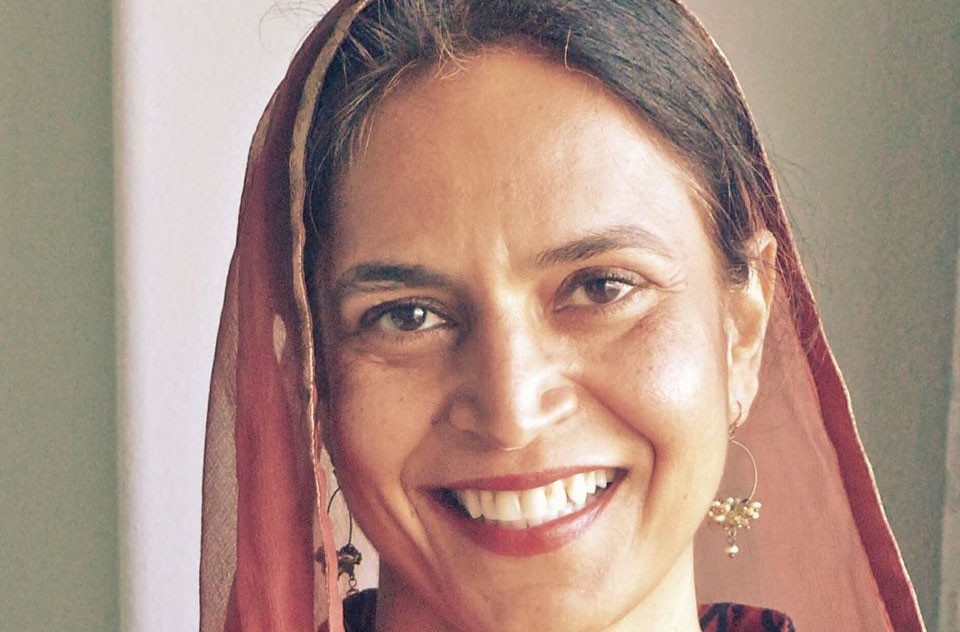 Lina Fruzzetti held conversations with prominent Calcuttans during her stay in the city in the mid-1980s which were later published as Calcutta Conversations by Chronicle Books, New Delhi in 2003. Utpal Dutt, the exemplary actor, director, playwright, and Bengali Marxist Theatre icon was one of those she interviewed. While answering a question about culture, class and ideology, Dutt shared an interesting insight. He said: "I know that only if my country overthrows the ruling class can it protect its own culture. The working class has no culture of its own … The Peasant is not a conscious guardian of the culture - just the inheritor. That’s why he loses it so easily at the first impact of industrialisation."

This is exactly what has happened and continues to happen with Punjab and Punjabis. The blessed inheritors of our culture are losing it all at an exponential speed. There were days when all across rural and urban Punjab, storytelling and poetry readings were part of a daily evening ritual. Even my generation of the late 1970s has lived through those pleasant times. Oral folklore was told by our mothers and grandmothers. Womenfolk were the carriers, guardians, creators, and transporters of this tradition. However, it’s all gone, just with the passing of one generation.

Children were the first casualty of this industrialisation, television and electronic invasion. In this globalised world, we may not be able to stop industrialisation and market capitalism and there may be no point in lamenting the history and state of Punjabi language. However, I must admit that most ordinary Punjabis never consciously tried to preserve our indigenous culture and literature. As far as our children were concerned, we never had any substantial written or printed material for them.

Things are considerably better on the other side of the Punjab but on our side, a couple of books and a magazine published in the name of children are written in manners so complex and crude that even adults can’t find them enjoyable.

Gurmeet Kaur went through the same hardship and heartbreak while searching for quality Punjabi books for her children as a Punjabi Immigrant in Atlanta, Georgia. An IT architect by profession with roots in Jhelum and Bannu, she grew up in Indore, India. She left India after surviving the massacre of thousands of innocent Sikhs by Hindu mobs in 1984. Her own home in Indore was burnt and her family hardly escaped -- three of her paternal cousins were torched alive in front of their wives in Shastri Nagar, Kanpur.

Kaur is a resilient symbol for us -- the immigrant Punjabis whose imagination and longing of the Punjab is perhaps more intense and stronger than our siblings, whom we have left behind.

A true Punjaban, her mother tongue was always her top priority. For her first child, she relied solely on books published by East Punjab’s School Education Board. However, the quality of publication, style of writing, selection of stories and drawings was never comparable to the children’s books available in English and other European languages. Hence, when her daughter was born in 2010, she decided to take up this mammoth task and printed an experimental set of bilingual Punjabi board books in 2012 for sharing among close friends and families.

The success of this experiment encouraged her to take up an even bigger project. Her primary motive was to publish high quality Punjabi folk literature for children, which would be fun, educational, and inspiring.  She named these beautifully illustrated, bilingual board book series, Fascinating Folktales of Punjab. These books are in Punjabi typeset in Gurmukhi alongside their English translations while at the end of each book she has also provided the Romanised Punjabi text of these stories.

The first set of three board books published in 2012-2013 were ChiDi tay Pippal (The Sparrow and the Pippal tree), ChiDi tay Kaañ (The Sparrow and the Crow) and Lailaa tay Dhol (The Lamb and the Dhol). In 2014 she published another two books titled Jatt tay Ghuggee (The Farmer and the Dove) and BhukhhaD KeeDee (The Very Hungry Ant). Her first five books were primarily focused on children aged 0-6 years. The stories are composed poetically in a nursery rhyme style with a moral. These are printed on children friendly laminated art-board (7×7) with sustainable forest (soy-based) inks. These books are selected from already published works of Sohinder Singh Vanjara Bedi, Sukhdev Madhpuri and Bhagat Singh while Susanna Dong did illustrations.

In April this year Kaur came up with three large sized art paper (11 x 8.5) children’s books targeting age groups of 7-12 years old. These volumes are KukkaD da Viah (The Rooster’s Wedding), Baataañ: Choohay tay sapp diaañ (Tales of The Mouse and the Snake) and Do Baataañ: To’tay tay Lillhaañ (Tales of the parrots and the berries).  These books are more textual with detailed story lines and contains amazing oriental illustrations by Chaaya Prabhat.

In all eight books, the Punjabi language selected by Kaur is undoubtedly authentic. It’s not hindi-ised or sanskritised as other works of Punjabi that we read so often from across Wahga. She consciously selects those stories which contain names of the native trees, Punjabi landscape, and vocabulary from everyday life. She makes sure that illustrations are genuinely Punjabi. I must admit that it was due to these books that my sons, both under five years of age, started rhyming in Punjabi for the first time: "Naani maañ kol jaooñga, dudh malaeaañ khaooñ ga, mota ho kay aaoo’ñ ga." / "ChiDi vichaari kee karray, Thandda paaNi pee marray / ChiDi si bholee kaañ SiaNa, ChiDi nu labha kannak da daaNa."

It is high time for Pakistani Punjabi publishers and institutions like Punjabi Adabi Board and PILAC to collaborate with Kaur to make these books available for Punjabi kids in Pakistan. Kaur is even willing to print all these books in Farsi Lippi keeping the quality of printing intact if someone in Pakistan can match her level of sincerity and passion about Punjabi.

In 2016, Kaur left her technology career of 25 years to fully dedicate herself to her publication and storytelling project. She is planning to release all eight books in audio form, soon. She is also thinking of bringing back to life some classic Punjabi children’s literature as well as translating popular Western literature into Punjabi. Kaur is a resilient symbol for us -- the immigrant Punjabis whose imagination and longing of the Punjab is perhaps more intense and stronger than our siblings, whom we have left behind. Perhaps, one day we may well reclaim our language and our collective land through our children when they rhyme these lines aloud in Punjabi with blissful pride in their eyes: "Baat paavaañ batoli paavaañ / Baat nu laggay moti / Moti moti juD ga’ay / tay raat rahi Khaloti."