The Trumps in us

Why Trump’s politicking, campaign and rhetoric are so familiar to Pakistanis 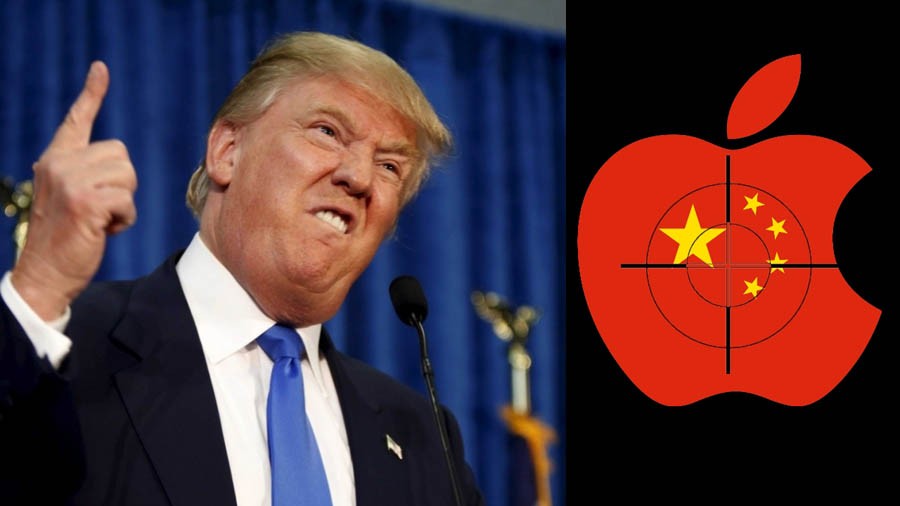 It is election season in the US and political climate is scorching hot. With the presidential elections due in November, the campaign is expected to be in full bloom in October. However, this time extraordinary sizzle is at play due to a fiery, fierce and oddball campaign of Donald Trump who is trying his utmost to outwit his rival Hillary Clinton, both literally and metaphorically.

In the elections scheduled on November 8, the US is set to make history regardless of who wins. If they elect Hillary Clinton, she will be the first woman president of the USA. In case Donald Trump is elected, he will be the first instance where an elected US president did not hold any public office before.

But this piece is not about the elections in the US. It is about Trump: his politicking, his campaign, and his rhetoric which make him appear so much like a Pakistani. It seems he has got expert briefing, or training in Pakistan.

To speculate like an Indian TV anchor, he is a "Pakistani in the closet". I say so because he did not name India even once in his two debates with Hillary. He is fan of the Chinese. He has a special liking for Putin. He is promising to end America’s perennial challenges in three months. And above all, he believes that nuclear war is fun, and everyone should have one!

His many traits and talents which he boasts about with such ease, aplomb and in excess are so Pakistani. In other words, so many Pakistani men -- I mean those holding or aspiring politically important offices and positions -- have those traits and talents.

For the benefit of folks who have recently been too occupied in our fireworks with India, consumed with national concerns of freeing Kashmir, extension of the COAS, and wondering how to save Bollywood beauties in case we dropped an atom bomb on India; and thus have not been able to get an update about Donald Trump or the US elections, here is a quick summary.

Americans are going to elect their 45th president in these elections who will assume office in January 2017. Till then, President Obama will oversee the transition, which is termed lame-duck period. The race to the presidential office started over a year in advance. Main candidates are from two major parties, the Democratic and the Republican, whose election symbols are ‘a donkey’ and ‘an elephant’. These candidates fight it out at two levels, first within their party where several aspirants woo their respective party’s voting members till one is awarded the top ticket.

In the elections scheduled on November 8, the US is set to make history. If they elect Hillary Clinton, she will be the first woman president of the USA.

Back to our Trump, during the race, many scandals come to the fore and afflict candidates’ campaign and chances of becoming the president. In these elections however, it seems scandals have acted like a catalyst and provided an impetus to the campaign, which again is a very Pakistani speciality.

Donald Trump’s top scandalous acts relate to not having paid income tax for years; his offshore business interests posing a conflict of interest; his overt interest in women, beauty pageants and many marriages; his love for real estate; his assertions that only he could save the country from various enemies -- most of whom are inside the country -- and that if he did not win, the elections would certainly be rigged (how uncanny and familiar it sounds). To top it, his unveiled threat that if he got elected he would put Hillary in jail.

But above all else, his inflated self-image that almost every Pakistani holding politically important office revels in makes one suspect a serious correlation between Donald and our Trumps.

May be, just may be, while briefing Trump, or imparting him the political training on how to run a campaign by running over your rivals, his trainers took one special trait from each of our recent civilian and military leadership, to make the Trump package nationally more representative.

Or it could be a figment of my imagination, and the real case is that whether in the US or in Pakistan this is how the men in positions of power are like. That is why, while being so distinct from each other, and at such a geographical distance from each other, they act and behave so much alike. They find it okay to be manageably corrupt. Their social deviation and moral decadence are matters of pride that evidently pull their voters. Their being in denial of their deep rot is in fact a newfound political acumen!

It seems both in the case of their and our Trumps, not adhering to the normative standards is the new normal. On that, and to conclude this piece on a high note, we may not have made Pakistan Paris, as our prime minister would want, but we -- our leaders -- are certainly a role model for America’s leading light.

The Trumps in us