Ode to a conservationist 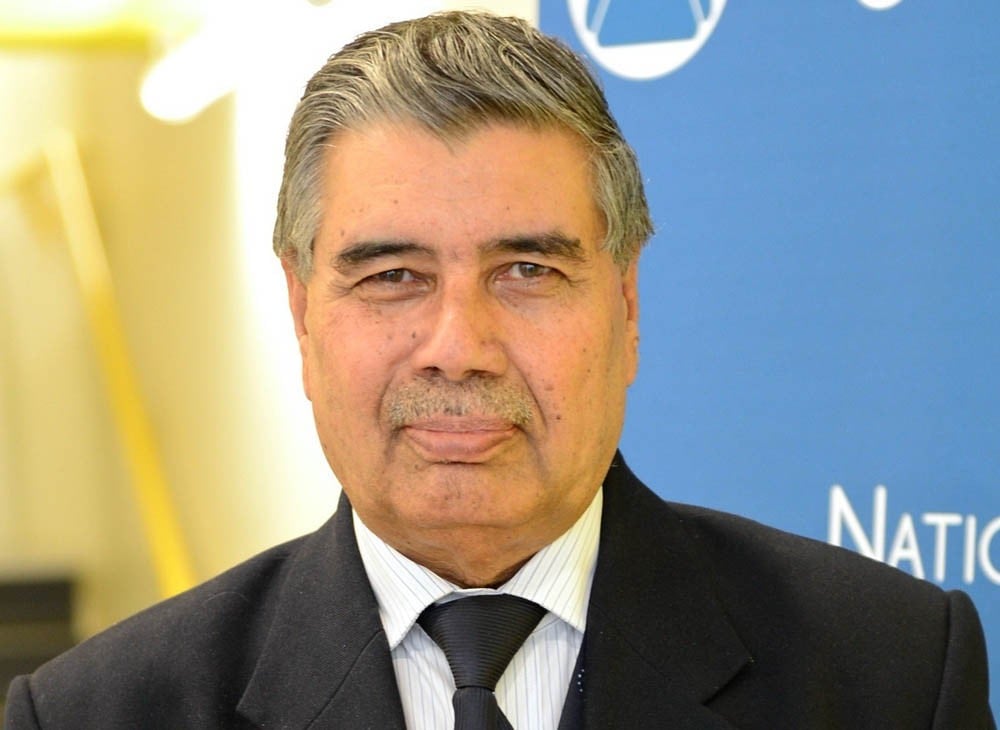 With this award, Khan joins a very select galaxy of world-renowned conservationists, only eight to date, and him being the first from Pakistan.

In his 40 years of conservation efforts, he has spent weeks and even months in hostile glacier-littered snowy heights of Gilgit-Baltistan region, trying to understand the behaviour of the most elusive of nature’s creations - snow leopard; remain drenched for weeks in sweat and dust, struggling to categorise the most poisonous of snakes in Cholistan to help extract life-saving antidotes; and laying in muddy swamps of wetlands in freezing December mornings, deciphering flying patterns of migratory birds of Central Asian origin.

I will not spoil this moment of rare happiness by sharing the number of wildlife species (animals, birds, and insects) that have gone extinct in recent decades due to ignorance and apathy common in our society. But, I can proudly say that if our coming generations will be able to see nature’s marvels like Musk Deer, Marco Polo sheep, Snow Leopard, Astor and Chiltan Markhor and some rare migratory birds, including Houbara in the wildernesses of Pakistan, it will be solely due to selfless efforts of an extremely limited number of conservationists majority of whom taught, groomed and led by Khan.

Legendary wildlife expert Jim Corbett has written in his masterpiece, Jungle Lore, that knowledge of the wild cannot be learned; it can only be absorbed. Khan has spent a lifetime absorbing this most fascinating and daunting discipline amongst life sciences, turning subjects of biodiversity and conservation into a fine art.

The number of wildlife students or researchers whom he has taught and guided in wildlife sciences in Peshawar University over the last two and half decades runs in thousands. Having had the privilege of being around him for two years in the Pakistan Forest Institute, I learned and absorbed what no university in the world would ever teach a bio-diversity student. I can tell from a safe distance whether a snake is poisonous or harmless; I can tell from the feather movements of a butterfly if it has fallen in love with a mate; I can glance at the forehead of an elephant and tell whether it is in Musth or liable to charge without provocation…

But more importantly, I learned from Khan that nature is not "mother nature" for nothing. You may have development and growth; all manifestations of human advance are to be prized and celebrated. But millions of advancements and fruition of human minds combined cannot snatch away the venerable title of "Mother" from Nature.

After Khan’s retirement, I have seen him as a guest speaker at many forums nationally and abroad. He never minces words, and will be your best friend if you care for nature and wildlife.

Laurels in the field of conservation and bio-diversity are alien to Pakistanis - we are used to hear about the likes of Al Gore, Angelina Jolie and Duke of Edinburgh when it comes to attaining world recognition and acclaim in matters of nature. We must be thankful to Ashiq Ahmad Khan who has given us a rare moment of pride and joy.

As Ashiq Khan received the prestigious WCPA Kenton Miller Award at a World Conservation Congress in Hawaii, the venue echoed with endless applause from thousands of conservationists, joining the forum from almost all over the world, acknowledging the tireless efforts of a proud Pakistani.

Ode to a conservationist

The politics of rape trial evidence