On Iqbal’s journey to writing exquisite and daring verses 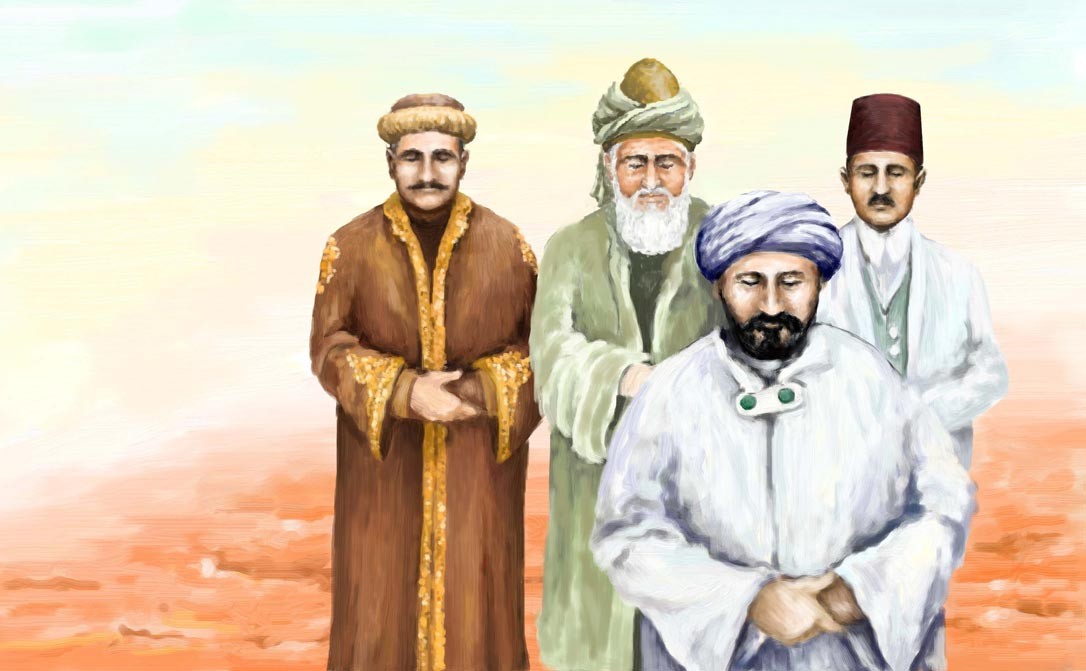 And since he was a firm believer in the freedom of man he condemned the doctrine of territorial nationalism. In lectures and articles he frequently denounced political divisions within and amongst Muslim nations. He condemned too, the falsehoods of Western civilisation. Sometimes he lashed out against contemporary values and his contemporaries, thus composing poems which are full of pronouncements.

Iqbal was an enemy of political and economic slavery of Imperialism and Capitalism and Communism. "All these isms," he wrote, "make man a tool, a means to an end; they retard man’s evolutionary development towards a perfection of human qualities.  He has often expressed the view that God himself is in search of man: ‘No created without the creator but no creator without the created’, is his poetic motto.  The theme of kinship with divinity -- and its variations -- is to be found in many of his Persian poems.

(Even if there is no life after death, live in such a way that when you die in an unbroken sleep, the creator himself should feel ashamed of not making you eternal)

W.B. Yeats said that one makes poetry out of one’s arguments with oneself. This applies more to Iqbal than most other poets. Iqbal’s poetry emanates not only from the arguments he had with himself, but with God as well. Much of his poetic work reflects a continuing debate in which he asks God to make clear the choices he has in store for man.

In Urdu too, he wrote exquisite verse which must have been considered to be bold and daring at the time. Here is Kiernan’s translation of:

"If the stars depart their orbit - is space yours or mine?

Should I care how the world goes; for is it yours or mine?

If he rebelled when time began, how did the courage come

What do I know? whose chosen confidant is Satan, yours or mine?

Mohammad yours, Gabriel too, the Koran yours,

Whose interest did their sweet words serve, yours or mine?

Only man, born of dust, lights your world,

Whose loss then, if this star declines, yours or mine?

The startling thing about the lines above is that he wrote them in the form of a ghazal, a poetic form which has a thousand years of history behind it. The ghazal ranged over the moods and phases of love (the lover forever bemoaning the indifference, nay cruelty, of the beloved). Iqbal shook the ghazal out of its conventionality. He remained faithful to the old symbols and metaphors such as the tavern, the wine-pourer (saqi) etc., but the old metaphors in his hand acquired a new meaning. He lifted the ghazal to a new imaginative purpose, jolting the ghazal-lovers out of their languor.

Iqbal had always dreamt of writing something as lofty and momentous as ‘Paradise Lost’. In a letter to a friend, when he was only 26, he wrote:

"For a long time I have been yearning to write in the manner of Milton and the time is fast approaching. These days there is hardly a moment when I am not thinking seriously of this. I have been nurturing this wish for the past six or seven years, but the creative pangs have never  been as acute as now."

But when the pangs gave birth, his creative juices never dried up again as long as he lived. The work that he produced in the manner of Milton was Javeed Nama (The Book of Eternity,) a classic, full of the grandeur of expression and the beauty of diction.

The Book of Eternity is a description of a spiritual journey made by the poet from earth through various spheres until he finds himself in the presence of the Almighty.  As his guide he chooses the great Sufi poet, Jalaluddin Rumi, whom he always regarded to be his spiritual mentor. Iqbal, led by Rumi, moves from region to region, and planet to planet discoursing with various luminaries on the essence of matter and spirit.

His most dramatic encounter in Javeed Nama is with Satan. Iqbal’s Satan, like Milton’s, has a tremendous stature. He regards Satan as a soul who, out of infinite passion for God has deprived himself of His presence. He describes Satan, as the "Leader of the tribe of those who are destined to suffer permanent separation from the Beloved". The verse here gains a profound texture:

Suddenly I saw the world had become dark,

Become dark from space to spacelessness

In the night a flame appeared

From the midst of which an old man leaped forth

Wrapped in a cloak of antimony grey,

His body immersed in wreathing smoke.

Rumi said, "The Leader of the tribe of separation."

The poet urges Satan to give up the cult of separation, and with tremendous dignity, Satan answers:

"The order of life is from the ache of absence

O, blessed ecstasy beyond ecstasy of the day of separation,

My lips can never utter the word of union

For if I were to desire union

Neither the beloved would remain nor I

God of the righteous and the unrighteous

Man’s company has devastated me

Not once has he rebelled against my rule.

I need a servant of God possessed of vision,

I need a riper adversary.

I seek from you one who dares to defy me

Guide me to such a man of God

Grant me O God, one living man of faith

Happily, I shall know delight in defeat."

Already a legend of sainthood has grown around Iqbal. This was inevitable in a land where he lived and died. He was not a saint. He was a great poet whose immortal longings led him to a quest where at each step, the heart is awakened; its depths are stirred; the awareness tries to outreach its limits, but at each new awakening, the horizon recedes, and the burden of the mystery remains.

Iqbal sought the unattainable, the absent. He sought the exposition of the utmost sense of the prophetic revelation. In trying to achieve that he turned his life into poetry and his poetry into life. In a stanza that appeared posthumously, he wrote.

"When to leave this earth I gathered what was mine

But of this traveller none knew truly what he

Spoke, or to whom he spoke, or whence he came." 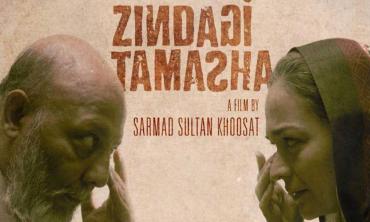 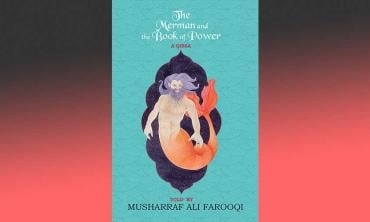 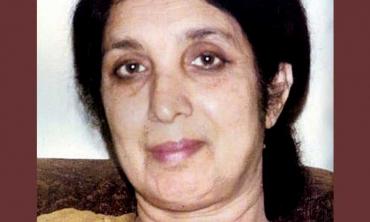