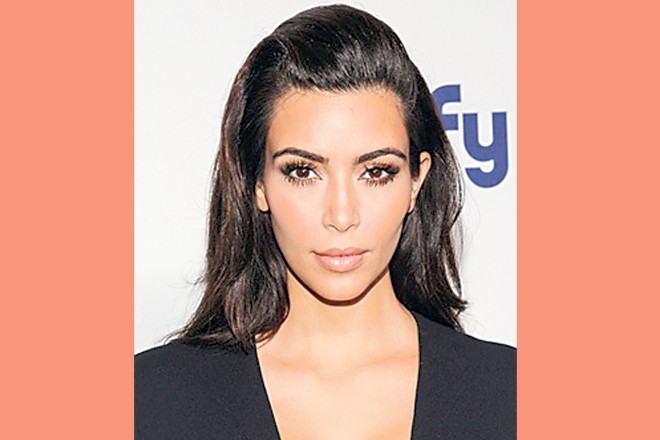 I love mascara. I have very fine, short lashes and small eyes, so without mascara I tend to look perpetually sleepy. Being a make-up junkie I end up buying new products every month (yes, it’s a compulsive problem) and I’m constantly trying out new things but when I find a good mascara, I stick to it.

For over a year I’ve remained loyal to Dior Show Iconic Overcurl (and it will always have a place in my heart and vanity). But then I started reading incredible reviews for the Urban Decay Perversion mascara. Intrigued, I got a chance to take a friend’s tube out for a quick spin. I was already wearing mascara when I tried it on for the first time and I was hooked.

It’s blacker than black, which is how I like my mascaras and has a fat brush, which I generally tend to avoid because they tend to have messier results but it made my lashes look phenomenal (like I was wearing lash extensions despite being layered on top of dried mascara) so I relented and bought one.

If you’re looking for instant oomph, length and drama then this is it. It is a bit messy to use, as expected, or maybe it’s just my incompetent application. It tends to get on the lid when you’re trying to coat the lashes from top and is also tough in trying to get the lashes at the outer corner but you literally just need one, well-applied coat and you’re set.

I also found that it tends to clump a bit if trying to go beyond two coats, and a month after you’ve opened the tube the second coat also begins to clump (a few drops of saline solutions can fix this).

Then I started reading reviews of the revamped Dior Show mascara, the original Big Daddy of them all. In an act of utter irreverence Dior went ahead and tweaked what is mostly considered a brilliant mascara world over. New brush, new formulation and the tube has some fancy new technology (something about the bottle of neck vacuum sealing) that prevents the mascara from drying. So you can use your mascara till the day it actually ends.

Obviously, I had to get it. It’s not as dramatic as Urban Decay’s results but it separates and lengths. You can build the intensity since it doesn’t clump and it has a smaller tip so you can reach the tiny lashes at the outer corner of your eyes. It’s great for a day time look, for bigger eyes that look defined without looking too dramatic.

My verdict? Layer both! Start with the Dior for definition and build on it with a single coat of Perversion. For daytime usage the Dior works best, to transition your look from day to night, simply swipe the other mascara and your lashes are red carpet ready! 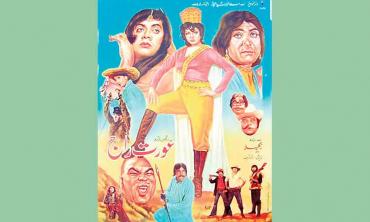 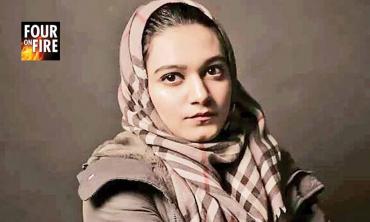 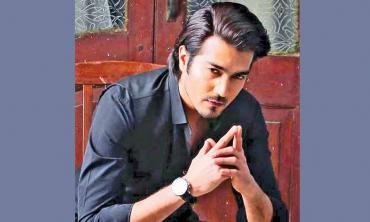