"Pakistan will be a model country" 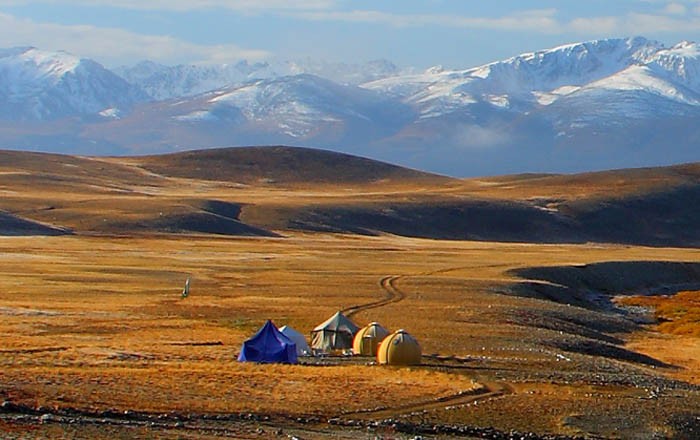 I am proud of being a Pakistani as this country gives me my identity. No opportunity has been given by any political government of Pakistan to the youth of Fata and their future is bleak because of the wrong policies of the politicians.

From the days of independence till date, Fata people have given sacrifices for Pakistan as they all had to leave their areas during the military operations. They are still living in tents. We still have the courage and we will render sacrifices for the country.

If corrupt politics, nepotism and corruption are eradicated from this country, Pakistan will be a model country but, unfortunately, that doesn’t seem to be happening soon.

We are proud of Pakistan but we ask a question from our establishment that when will militancy and terrorism end in Fata and why only Fata people were used in this war and Pashtuns were targeted?

We appreciate the sacrifices of our armed forces and because of their sacrifices peace prevails in Fata but more work is to be done to give a bright and peaceful Pakistan to our next generations.

As told to Arshad Yusufzai

"Pakistan will be a model country"