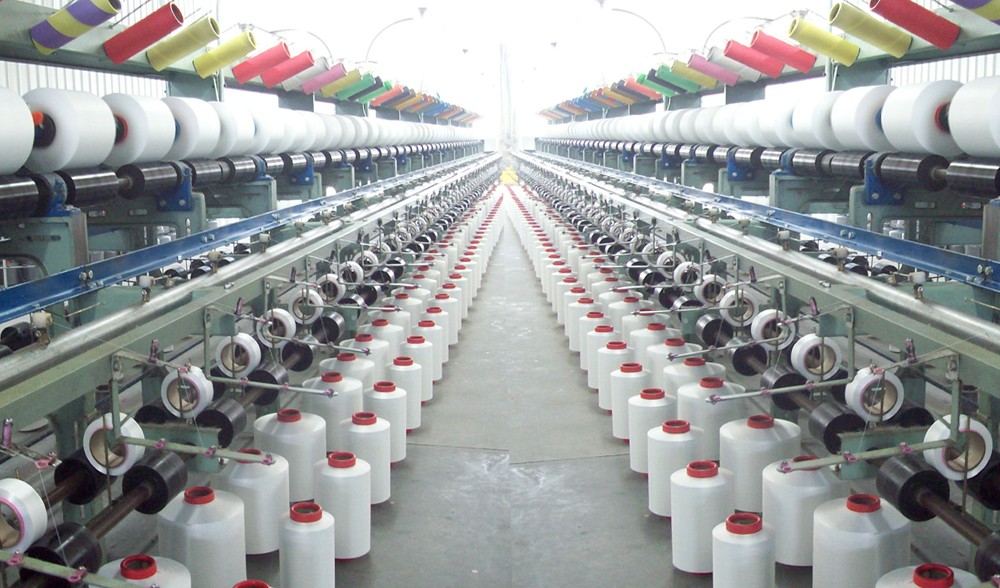 It was in the 1990s that the term "social capital" became a vogue. It denoted that human networks that contribute to harnessing of capitalism are just as important as material goods and finance that forms the backbone of the process of production.

Several Muslim trading communities moved to Pakistan from what became India after the partition. Memons moved to Karachi and Chiniotis moved to Lahore and Faisalabad. Before that, there were only a couple of "local" business houses in Pakistan, like Colony in the Punjab and Gandhara and Hoti in the NWFP. Even Saigols who were Punjabi had their earlier business experience in Calcutta.

Memons and Chiniotis are trading communities who have their roots in pre-partition India. Memons belong to Gujarat in India and they went to trade in Asian and African countries and other parts of India since the 18th century. They have a long history of being in business. Chiniotis are from a place in the central Punjab, called Chiniot. They went to Calcutta and other parts of the united India to deal in hides in the 19th century since Hindus who dominated trade in India did not want to deal with leather due to religious taboos.

When Pakistan came into being in 1947 and mass scale migration took place between the new India and Pakistan, both Memons and Chiniotis went to Pakistan and started off with trading and quickly ventured into manufacturing. Post-partition textile mills were largely set up by Memon and Chinioti families such as Valikas, Dawoods, and Crescent. Memons were basically traders. After they came to Pakistan, they were supported by the government to set up plants. Memons like Valikas, Adamjees, Dawoods and Gul Ahmed rose to prominence in Karachi while Chiniotis like Nishat and Colony in the Punjab. They were all traders to begin with.

It was in the 1990s that the term "social capital" became a vogue. It denoted that human networks that contribute to harnessing of capitalism are just as important as material goods and finance that forms the backbone of the process of production.

It is an interesting commentary on caste capitalism. While presenting the theory of "social structures of accumulation", scholars like Barbara Harris-White have long argued that the process of accumulation is mediated through caste, locality, occupation, gender, religion, and party politics. I came across caste capitalism in Pakistan’s textiles sector and saw evidence of inter-generational hereditary transfer of business skills during the fieldwork.

The larger point is caste capitalism explains reduction in transaction costs, path dependency, repeated contracts, trust and proves to be a lubricant in easing the production processes. Yet, the caste capitalism functions in the context of the overall state policies as the ascendance of Chiniotis over Memons in the post-1980s period indicates. Of course, the other contributing factor is that Memons were in ascendance in the 1950s and 1960s and were hit hard both by nationalisation of 1970s and dismemberment of Pakistan and suffered the most. Most of the leading Memon families left the country in disarray. Yet, rise and fall of business groups cannot be explained without taking into account the state institutions’ patronage.

Caste capitalism has been at work in Pakistan’s textiles sector for decades and it has strong similarity with the way fraternal or guanxi (connections) capitalism has worked in other parts of the developing world. The politics of state patronage has cast its long shadow over the contestation by two particular castes -- Memons and Chiniotis -- in the textiles sector. Together, these two castes dominate the largest export sector in Pakistan and caste capitalism works in the context of overall state’s politics.

Other than their historical specificity, one of the key reasons that these two castes dominate the textiles sector in Pakistan is because of the lack of Weberian impersonalisation and the weak rule of law in the country. When the rule of law is weak, there is greater likelihood of the relations of accumulation being even more firmly getting entrenched and embedded in social institutions such as caste and family.