Making a case for uniform dressing

Understanding the utility of having a signature style 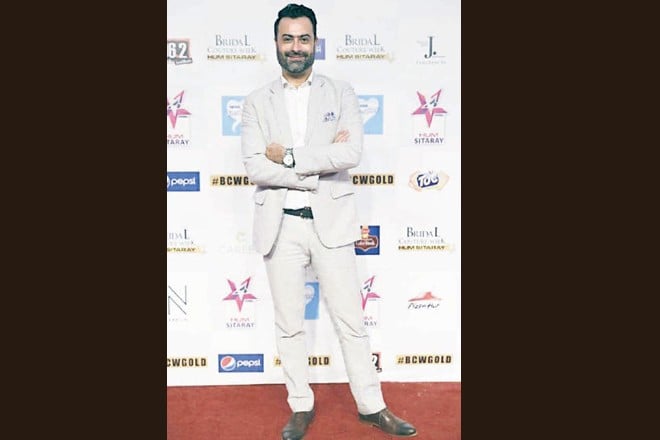 What do Mark Zuckerberg, Kamiar Rokni and Steve Jobs have in common? They’re all proponents of uniform dressing. You’ve probably spotted Jobs or Zuckerberg wearing the same clothes in just about every photo of them ever released. In fact, Jobs rarely ever deviated from his signature black turtle neck with jeans ensemble, despite being rich enough to be able to hire a dedicated stylist for himself. It’s not that these men have no sense of fashion but rather that they’ve understood the utility of having a signature style and how that, in itself turns into a fashion statement.

Using Jobs or Zuckerberg might seem a little extreme, since they never deviate or add elements that might elevate their staple outfit but it’s the philosophy behind their ideology that works. Who hasn’t woken up groggy and already behind schedule on mornings and then wasted precious minutes staring blankly into their closet? Dilly-dallying over our outfit choices each morning costs us time that could be better utilized by eating breakfast or just by arriving at work on time, without feeling flustered.

Furthermore, can you really vouch for the fact that all the time you send selecting your outfit yields the best ensemble every morning? Imagine spending half an hour trying to put a look together and walking out the door still dissatisfied with how your outfit turned out. It’s a double whammy of disaster. Precisely because of these reasons, the more enlightened amongst us have discovered that formulaic dressing works.

Approaching fashion this way might seem boring and counter-productive to individualistic self-expression but you only need examine a bevy of fashionistas to discover that they all agree and adopt this way of dressing to some extent. Anna Wintour, doyenne of global fashion, the editor in chief of Vogue magazine for longer than any of us can remember, has sported the same platinum bob for decades. She’s been wearing her hair in the same cut for so long that the cut itself is now referred to as Anna’s Bob.

Wintour isn’t the only one. Vogue’s ex- creative head, Grace Coddington also wears her wiry red locks the same way, come fashion week or filming or a September issue documentary. You’ll also find most photos of Coddington in non-descript black clothing but there isn’t a single soul who can doubt her ability to put together the most dreamy couture.

If you turn your attention to the local fashion scene, the more observant fashion aficionado will be able to tell you that Faryal Aftab, Creative Director of fashion label Muse always wears her curly tresses pinned to a side, with lashing of liner and bright red lips. It ties all of her looks together, whether she’s dressed to walk down the runway after a successful collection or whether she’s poised to go to a wedding. Also curly hair and red lips instantly evoke an image of her, which is what signature style is all about.

One of our favourite couturiers ever, Kamiar Rokni also believes in formulaic dressing and has no qualms repeating outfits. "It’s not about the outfit," he claims, "It’s the confidence with which you carry it." Rokni is known to pair staples like pants, a button down and a blazer with interesting add-ons like crazy, quirky socks that can feature anything from frogs to paisleys, pocket squares and other accessories (though never ties!) for an individualistic look that often lands him on the best dressed list.

So what are we eventually trying to get at? It’s pretty simple. Figure out your signature style, whether it involves a three piece suit or jeans and a plain white t-shirt every day. Don’t be afraid to embrace it. Feel free to jazz up your look with accessories or add-ons that could elevate your staple look. You’ll thank us later for not only decluttering your wardrobe but also your life.

Making a case for uniform dressing