Brexit: what comes next? 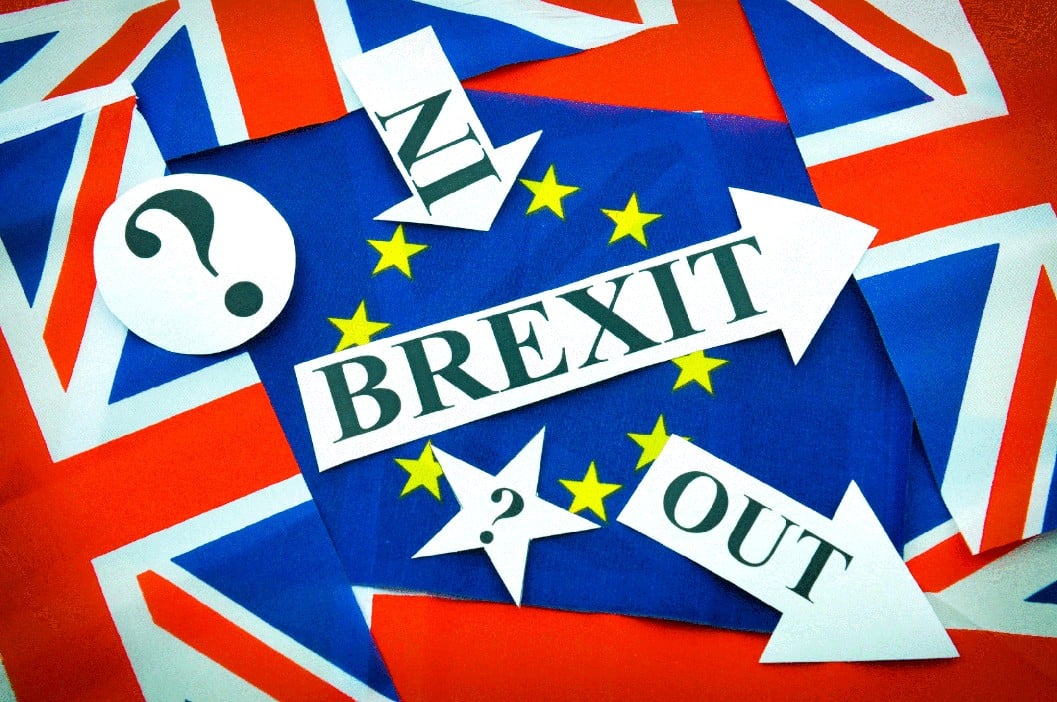 The Great Britain’s decision to leave the European Union is likely to change the socio-political dynamics not only of the beleaguered nation but also the continent and the rest of the world. British Prime Minister David Cameron has already announced his resignation, the global stock markets have plunged, the pound has hit 30-year low, shedding 10 per cent of its value against dollar, threatening the current role of London as a global financial capital.

The UK had been holding a central stage of the 28-nation bloc for the last 40 years but the referendum, showing a 52-48 per cent split in the nation’s opinion, has thrown the country into political uncertainty and has given a severe blow to the efforts for greater unity among the member states and expansion in the European Union.

The aftereffects of the decision have already started appearing as the world financial markets have recorded the biggest slumps in many years; billions of dollars have been wiped off the value of European companies and the entire banking system is likely to fall in chaos.

Some experts believe the referendum carries a small list of gains but a long list of losses not only for the British economy but also for its partners all over the world. Others disagree with this notion and are critical of the damage that excessive and misguided regulations are doing to small and medium-sized businesses in Britain.

British Prime Minister Cameron, who was the harbinger of the ‘remain campaign’ has accepted his defeat and resigned, leaving the place for the new leadership to takeover after October. However, what made the British people to leave the European Union, besides other reasons, is the fear of a large-scale exodus from new member states, especially after Turkey is allowed to enter the Union.

It is widely believed in the ‘leave camp’ that after parting ways with the EU, the British government will be able to take effective control of its borders and slap a stern visa regime for unwanted visitors. Statistics, however, show that a fewer people come to UK for work and stay from within the EU. In contrast, a majority of the immigrants comes from the non-member states, including Syria and African countries.

Some experts believe the referendum carries a small list of gains but a long list of losses not only for the British economy but also for its partners all over the world. Others disagree with this notion and are critical of the damage that excessive and misguided regulations are doing to small and medium-sized businesses in Britain.

The emerging situation will require the British government to make new rules for the citizens of the European Union, keeping in view its economic interests intact. The example of Norway is already there which is not part of the European Union, but remained an attractive destination for the ‘unwanted immigrants’ and received twice the number of them than the EU member countries last year. However, it is believed that the British laws will considerably control the migration. But the tourist industry as well as sports will face setbacks after the EU citizens will be made to stand in long queues and face tough questions from the immigration officers to enter the country.

The EU states will also have to change their immigration rules to redefine the status of the British nationals and most of the favours enjoyed by the Britons within the bloc could also be withdrawn.

Another important factor for London will be to maintain its trade relations with the EU countries. Though collateral damage is not expected on either side of the divide, it is difficult to ascertain the cost of the exit. It needs a careful working to count gains and losses of the Brexit as well as the economic and political stakes the country has in the erstwhile Union.

The new political leadership will have to come up with a new approach to cope with apparent and hidden consequences of the decision. Reports suggest that most of the members of the business community were not in favour of Brexit and they even lobbied to stay within the EU, counting the benefits of the EU membership up to 5 per cent of the country’s GDP. However, the staunch supporters of the ‘leave camp’ have their own data of satisfaction, claiming that the exit from EU could raise GDP of the country under certain conditions and remaining within the bounds will cost them 2.2 per cent of the GDP.

Out of the EU, the supporters of the ‘leave camp’ predict that the UK will be free to sign liberal trade agreements with any country of the world, including the European countries, and will enjoy specific gains in its GDP in the years to come. In the emerging situation, the new British government could face domestic pressure to withdraw billions of dollars subsidies which it gives to agriculture sectors in the EU and increase domestic spending. A controlled immigration will also affect the labour market in the country as the migrants are the major contributors to the treasury in the face of ageing population in Britain.

According to independent experts, the main cause of British decision to leave the EU is Turkey as Cameron had earlier announced that his country was not ready to give visa-free access to 7.7 million Turkish nationals and it would not be allowed to join the Union in 3,000 years. But question is not about Turkey’s membership alone, as Albania, Serbia, Macedonia and Montenegro are also in line to join the EU.

Though the UK has left the EU, the chances of Turkey’s entrance in the bloc are still minimal due to several reasons. The problem is that every illegal or unwanted immigrant uses Turkey as a launching pad to land in Europe. Despite Cameron’s statement about Turkey, talks between Ankara and Brussels are likely to be held next week. The European leaders are probably willing to grant visa-free access to Turkish citizens, but in return Turkey will have to make a promise that it will control the entry of unwanted immigrants on its land.

Fears that poor Turkish nationals will flood the Europe once they are granted visa free access seems to be genuine and forces the European leaders to think twice before embarking on such a venture. However, Turkey itself is facing refugee crisis due to chaos in Iraq and Syria and hosting millions of immigrants on its land.

The British people are free to choose anything in the best interest of their nation, but the problem is not as simple as it seems to be. Immigration is a global phenomenon and cannot be confined to a country or a region, but should be seen in global perspective. Europe has achieved prosperity, but it is not ready to share it with less developed nations, even within the European continent.

The UK has taken a historic decision, but its repercussions are felt across the continent. The referendum has cost British Prime Minister Cameron his government in the first place and distanced the nation from a unified bloc in which the economy reigns supreme. The British pound will have to fight all alone against dollar whereas euro will have the support from all the countries in the union.

And last but not the least, the decision can change the internal chemistry of the United Kingdom as Scotland voted to remain in the EU in the referendum and it is bracing for another referendum for independence before the country leaves the European Union.

Brexit: what comes next?